Sophie Turner reveals a little bit of drama went down on the set of the X-Men Dark Phoenix movie while filming a scene one day involving a male co-star, but she says she received sound advice from Jessica Chastain which helped her get through it.

“I’ve gone through some lows in my life and I want to come out of them in a positive way and help people,” Turner told Glamour. “I actually have a really big problem with not being able to stand up for myself. Especially if I’m arguing against a man. Jessica Chastain is the one that said it to me, ‘You need to stand up for yourself more!’”

The article notes Turner is referring to the time when an actor she worked with “walked off set” when it was time for her to say her lines, so a writer on the movie stood in for him instead.

“She [Jessica] said, ‘Just go and talk to him, go and say something to him!’ I’m a bit of a shy, pushover person, but I’m getting there, I’m working on it,” Turner offered.

Sophie Turner didn’t reveal the name of her male co-star, but since the person walked off the set and away from the scene, it was probably someone more famous. The movie stars upwards of a half dozen male actors, so we’ll let you guess who it could be. 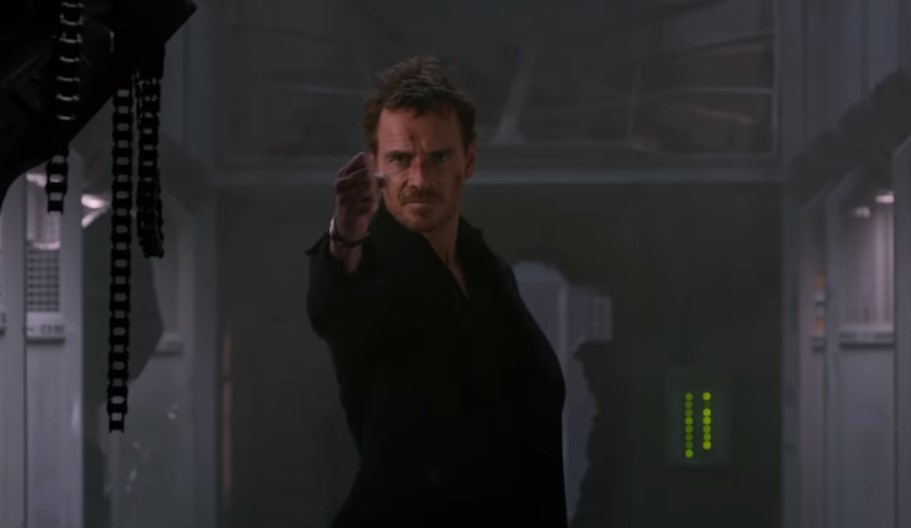 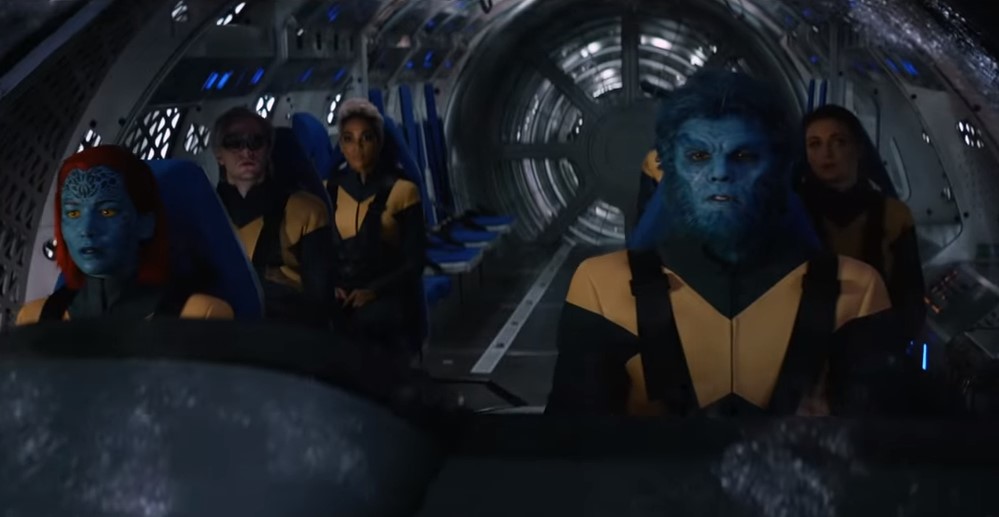