Sony Pictures has picked up Shrink, which is an adaptation of Deadpool and X-Force creator Rob Liefeld’s comic about psychiatrist Dr. Jessica Powers, who is a strong, smart and intuitive doctor who smooths the psyches of superheroes who lead big, complicated lives.

The movie is said to be in the same comedic action and tone of the Ryan Reynolds Deadpool films, which is a wise-cracking, subversive twist on superhero movies.

Shrink will be produced by Doug Belgrad’s 2.0 Pictures as well as Adam Fields. Liefeld will executive produce. 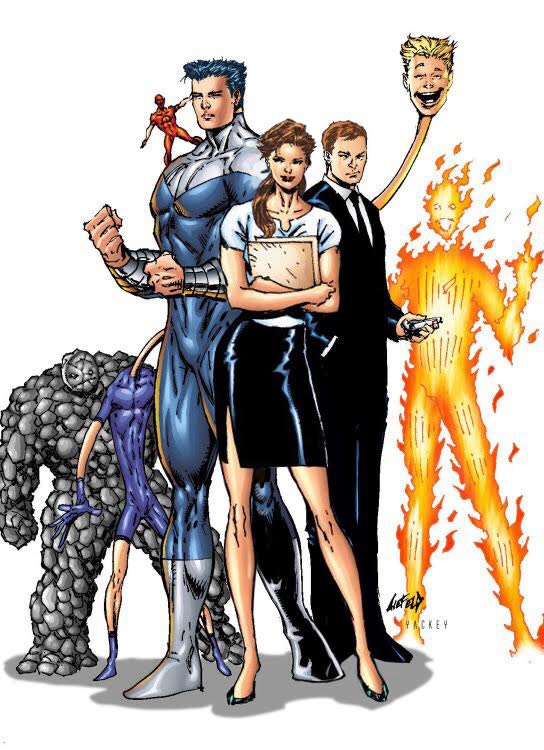