Paramount releases a new trailer for Sonic The Hedgehog which shows off the new and improved design for the titular character.

Following the release of the first trailer back in April fans reacted harshly at the look of Sonic, which caused the director to take to social media to respond to the backlash offering that they are going to fix it.

Fans seem to like the new design as this new trailer presently has 161k likes to only 1.5k dislikes, while the first trailer has over 718K dislikes. 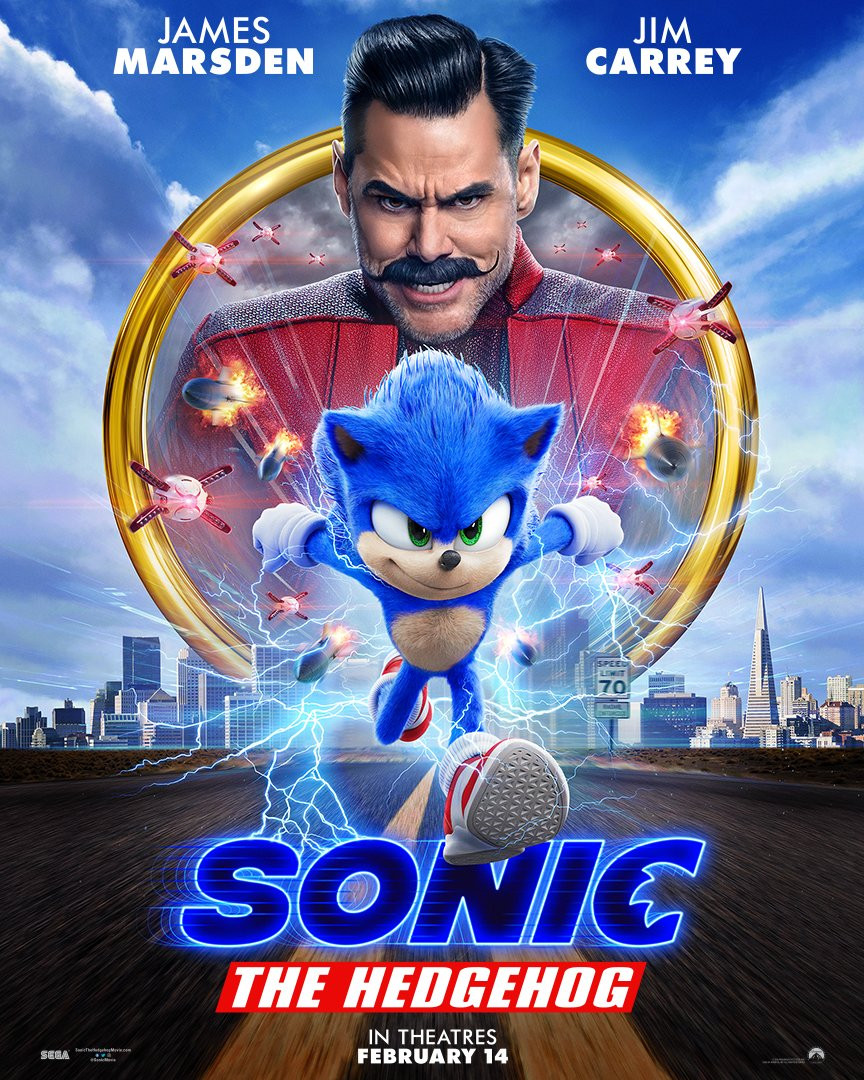 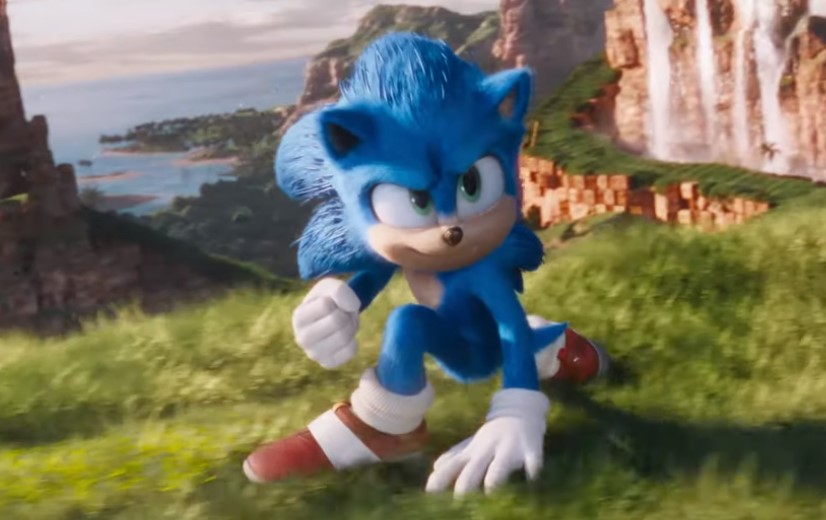 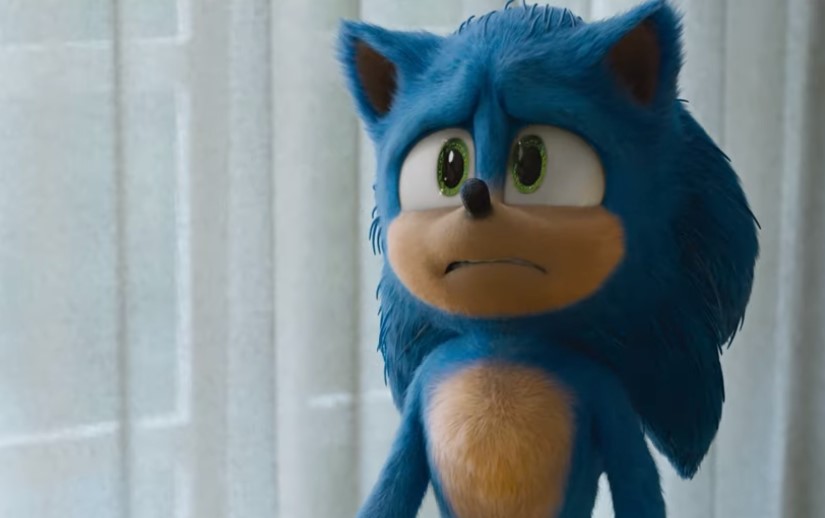 The film gets released Feb. 14, 2020 starring Ben Schwartz as the voice of Sonic, Jim Carrey as Dr. Ivo Robotnik, and James Marsden as Tom Wachowski.