Idris Elba is joining Sonic the Hedgehog 2, providing the voice of Knuckles, in the sequel to last year’s hit movie that adapted the popular video game franchise.

“Knock, knock….” posted Elba, who comes off The Suicide Squad as Bloodsport.

A poster has also been released featuring Knuckles’ knuckles, as the character is an anthropomorphic echidna who has the ability to use his spike-like fists to dig and climb walls, and Knuckles also has super strength and can also trap the wind under his dreadlocks to glide through the air.

Knuckles first appeared in the 1994 video game from Sega, Sonic the Hedgehog 3, where Doctor Robotnik tricked Knuckles into thinking that Sonic is his enemy, but the follow-up game, Sonic and Knuckles, saw the character see the light of day and join forces with Sonic.

The first Sonic the Hedgehog brought in over $319 million dollars and was directed by Jeff Fowler who returns for the sequel. The flick starred Ben Schwartz as the voice of Sonic, James Marsden as Tom, and Jim Carrey as Dr. Robotnik. 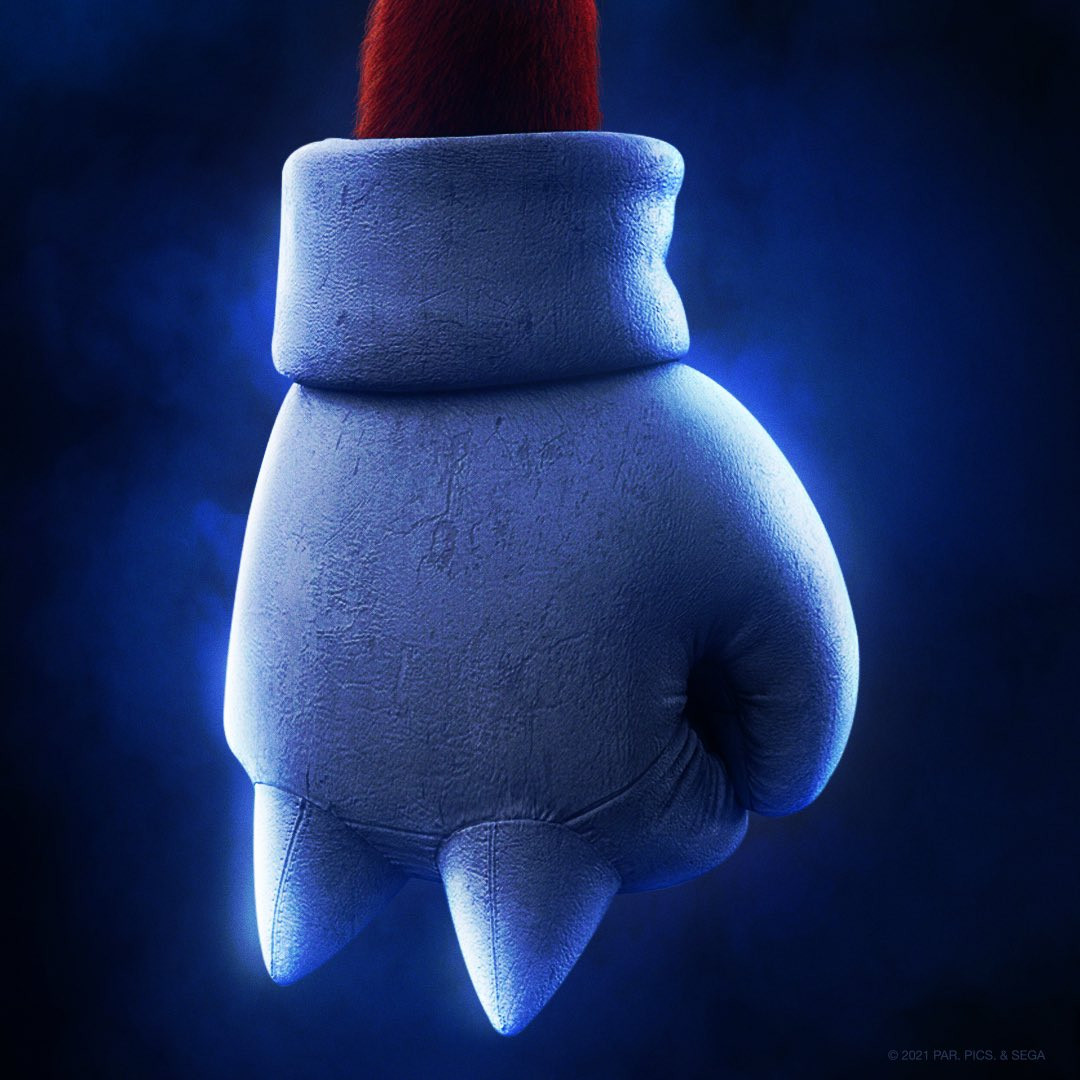