Following all the leaks, the Snyder Cut trailer of the Justice League movie has been released by WarnerMedia and Zack Snyder on DC FanDome.

Details revealed by Zack include the Snyder Cut will first be released as a four-part series on HBO Max and then a four-hour movie.

A release date is yet to be revealed, but the Snyder Cut is coming to the HBO Max streaming service in 2021.

“Welcome to The Snyder Cut. Streaming exclusively on HBO Max in 2021,” teases the video description.

Zack also revealed what appeals to him about the Justice League in a Q&A with Superman actor Henry Cavill. 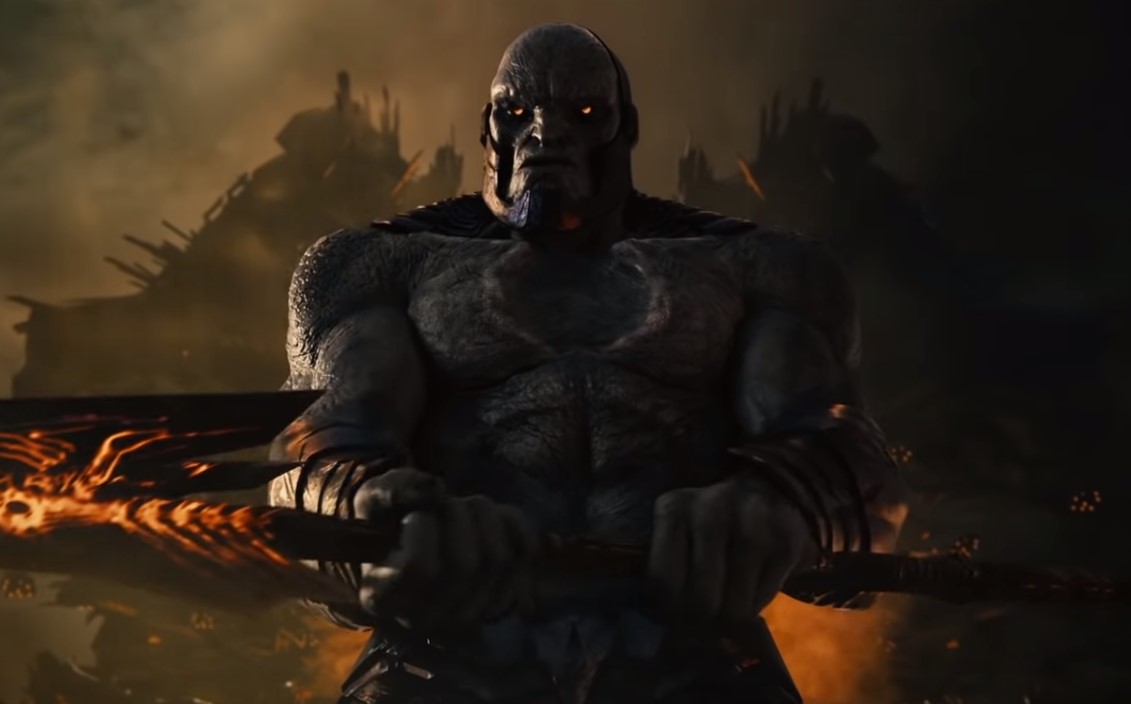