Witness the arrival of the Sentinel of the Spaceways as the Silver Surfer joins the Marvel Contest of Champions video game.

Marvel fans will get their first look at the Sentinel of the Spaceways – the Silver Surfer – as he traverses The Battlerealm undetected, witnessing all that has occurred in The Contest of Champions. He rides off searching the four corners of The Battlerealm in hope to find his friends and bringing them home. This is only the beginning for what lies in store for Year 5 of Marvel Contest of Champions.

Darkhawk is also coming to the game.

Marvel Contest of Champions is the only arcade-style fighting game on mobile that goes beyond the films and dives deep into the Marvel Universe. Heroes and villains from the Avengers, Thunderbolts, X-Men, Inhumans, Guardians of the Galaxy, the Brotherhood, X-Force and more battle it out in iconic Marvel locations, in an epic storyline that stays true to classic Marvel storytelling. 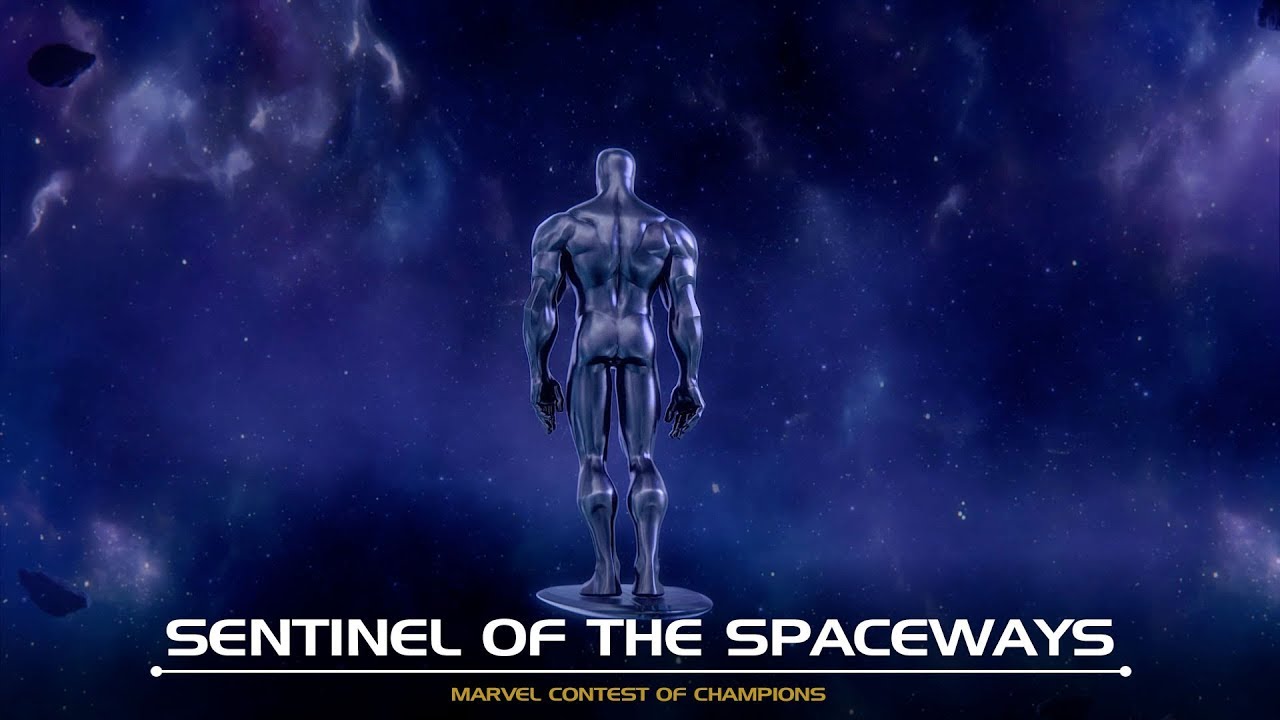