Fans are voicing their astonishment and disappointment over how bad a job Marvel did with the design.

The She-Hulk trailer nearly breaks a record for most views, but not because of how good it is, it's because of how bad it is and everyone wanted to check it out.

Tuesday saw the release of the She-Hulk trailer which netted 78 million views in the first 24 hours, only beaten out by The Falcon and the Winter Soldier trailer which happened to also include a Super Bowl spot.

The trailer which features Tatiana Maslany in action as Jennifer Walters, aka She-Hulk, as well as Mark Ruffalo, aka Smart Hulk, also happened to trend #1 on Twitter where fans immediately compared the CGI to that of the Shrek movies.

That's not all as fans questioned how could Marvel do such a bad job after doing such a good job with Josh Brolin and Thanos.

'CGI' is trending because of the #SheHulk trailer

According to someone who worked on the VFX for Infinity War and Moon Knight, Marvel demanded that the She-Hulk CGI be made smaller against the advice of the artists who compared the design to the Ugly Sonic.

You know what? It could very well be possible that Kevin Feige had the She-Hulk VFX look so bad just to increase the hype, which is something that is thought the team behind the first design of Sonic the Hedgehog may have done for marketing purposes.

So maybe since She-Hulk doesn't come out for a few months, Marvel will fix the CGI as that is what fans are asking and even begging for? 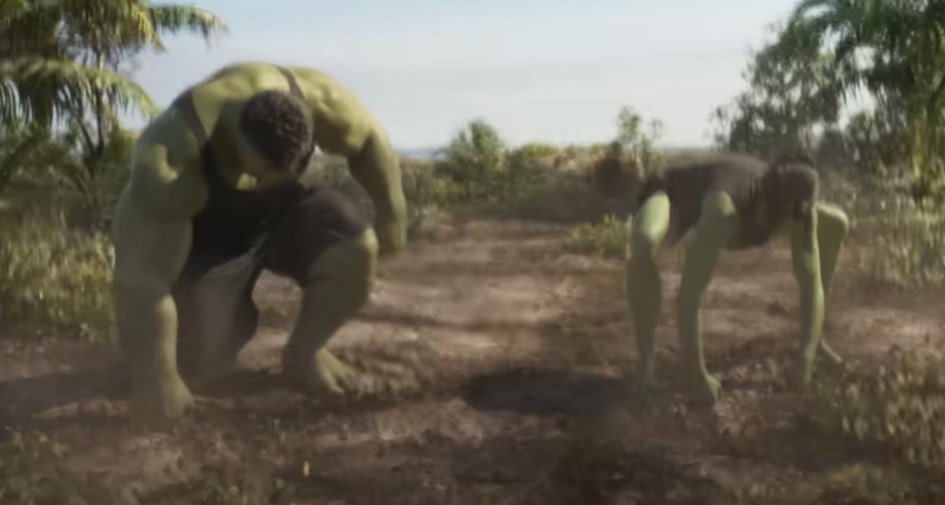 The Marvel Studios Facebook page is lit up with comments from fans about how bad things look.

A comment that states, "We love you but fix the cgi… thx," has over 500 likes from other fans, with another comment with over 100 likes that says, "Yeah but we hope you are gonna fix the She hulk character cuz right now looks like a mix of the Sims and Shrek."

"It has so many views because it looks awful," states another fan.

"The views were because word spread about the bad CGI," offers an MCU fan unhappy about the look.

Another fan commented, "Story looks good. But please give the CGI a makeover. Looks cheap, awful and unfinished."

Another: "You have 3 months to enhance the CGI, come on Marvel, we understand it's a series so the budget is limited but the CGI is remarkably bad."

"They fixed Sonic, they can fix Shulkie," said another who recalled the big Sonic the Hedgehog controversy. 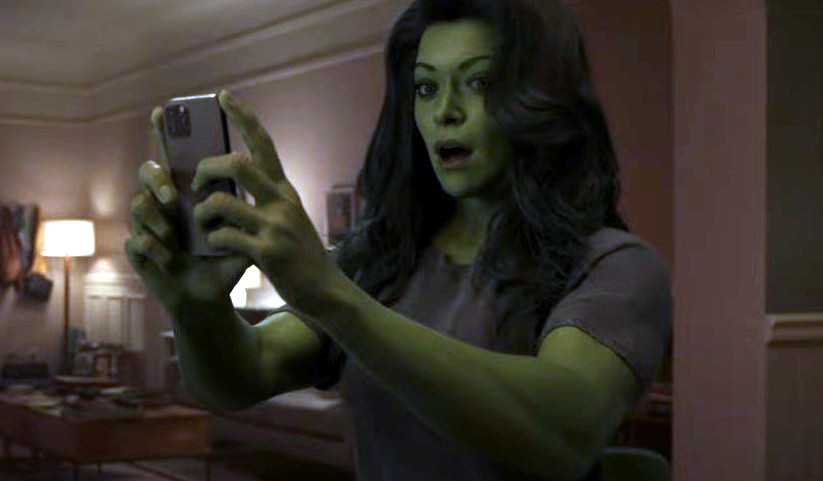 The series starts streaming on August 17 on Disney+.