Check out super cool She-Hulk Tatiana Maslany fan art offering a hint at what the actress could look like as the cousin to Bruce Banner.

Thursday saw the surprising news that the Orphan Black actress has been cast as the MCU’s choice to play Jennifer Susan Walters, who in the comics is a lawyer, and when she turns green and mean, retains her original personality, unlike the Hulk.

See the fan art below.

I know I was surprised by the news as I figured the rumors about Alison Brie were true, and since, similar to what has become of the Hulk in the MCU, I figured the She-Hulk Disney plus show would be just as goofy, but now I am second-guessing just how comedic and goofy the series will actually be.

Other than Orphan Black, I’m not that familiar with Tatiana Maslany, and checking her IMDb, I don’t see her playing any goofy comedic characters, so maybe the She-Hulk Disney Plus show won’t follow The Avengers: Endgame approach that ruined the Hulk (or maybe because of She-Hulk, they made the MCU Hulk goofy intentionally; ditto for Female Thor and Thor?).

I’m also wondering if She-Hulk will break the fourth wall, which she does in the comics, and interestingly enough is similar to Deadpool (but Deadpool seems a ways off in the MCU if it happens, for some reason).

Obviously CGI will be used to transform Tatiana Maslany into She-Hulk, so it will also be interesting to see just how much of She-Hulk is in She-Hulk. I think back to Ghost Rider in Agents of SHIELD who wasn’t used as much because of the cost, but I suppose the good news is that this isn’t ABC or Marvel TV, it’s Kevin Feige, Disney Plus, and the MCU, so the budget for the episodes should be really high. 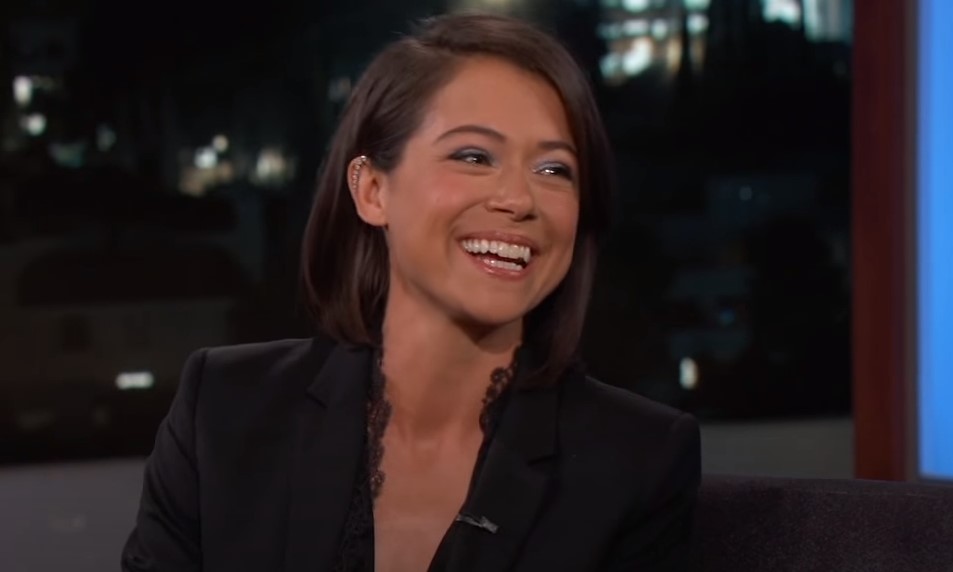 She-Hulk said to be about Hulks

YouTuber Grace Randolph also says the show isn’t just about the titular characters, but about “Hulks,” so we could be seeing additional characters such as Abomination, A-Bomb, Betty, and maybe even Red Hulk (though I would be surprised to see Red Hulk because it’s a Loeb-created character, and Loeb and Feige don’t get along).

The series also seems to have a pretty good director, so no worries, there, but as Feige and Marvel are all about PC and diversity (again, could be the reason why they made Hulk and Thor goofy in Endgame), a worry is with the writers on the series as at least one is an SJW. Will She-Hulk be making jokes about how she is better than her cousin, etc, because she is a woman, à la Batwoman (no, thanks)?