'Shang-Chi' Sequel and Disney Plus Series In The Works

A Shang-Chi sequel and a Disney Plus series are in the works from director Destin Daniel Cretton who has signed an exclusive multi-year overall deal with Disney, Marvel Studios, and Hulu’s Onyx Collective.

While Cretton's Disney Plus series is unknown, it could be a spinoff from Shang-Chi focusing on Xialing which was teased by the post-credit scene (or how about Iron Fist or Heroes For Hire?).

Disney also made it official that Destin Daniel Cretton is returning to write and direct the sequel to Shang-Chi and the Legend of the Ten Rings and that his deal allows him to produce the projects.

The big new deal enables Cretton to develop TV projects for both Marvel Studios for Disney+ and Onyx Collective across all platforms, including Hulu. Maui-born Cretton will produce through a new production company he is launching with partner Asher Goldstein, named Family Owned. Together they will focus on building a slate of projects in film and TV that highlight the experiences of communities that have traditionally been overlooked by pop culture. 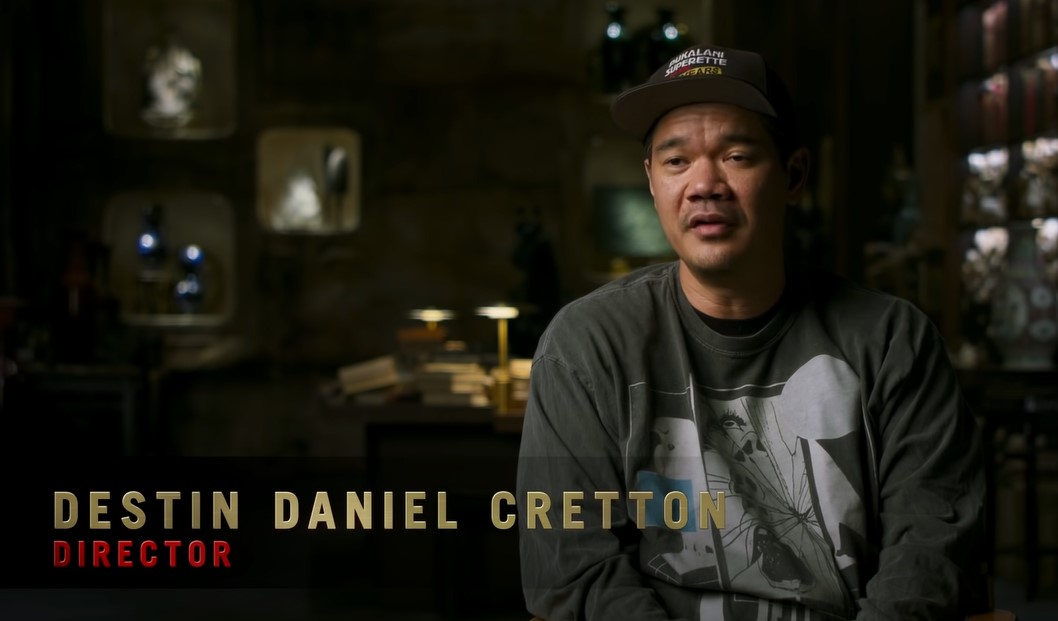 “Destin is a powerhouse storyteller with impeccable taste in material. As we continue to expand our roster, Destin’s unique voice will help usher in an exciting slate of content for our global audience,” said Tara Duncan, President, Freeform & Onyx Collective.

“Destin is an amazing collaborator who brought a unique perspective and skill to Shang-Chi and The Legend of the Ten Rings. We had a fantastic time working together on the film and he has so many intriguing ideas for stories to bring to life on Disney+, so we’re thrilled to expand our relationship with him and can’t wait to get started,” said Kevin Feige, President, Marvel Studios and Chief Creative Officer, Marvel.

“Working on Shang-Chi with Kevin and the Marvel Studios team was one of the highlights of my life, and I couldn’t be more excited about Tara’s vision for Onyx Collective. I can’t wait to explore new stories and build new worlds with this community,” said Cretton.

Shang-Chi made $432 million at the box office and is now streaming on Disney Plus.