Shang-Chi has better legs than Black Widow, if you can believe it (that’s a joke), as the flick continues performing better at the box office than the estimates.

As I said, Marvel was hoping fans would come out on Saturday and Sunday to see the flick, and that is just what happened.

I’ve been comparing Shang-Chi to Ant-Man a lot as both are new and unknown MCU and Marvel characters, and back in 2015 when Ant-Man hit $500 million it was questioned if Ant-Man was a flop.

However, I’ll add, Shang-Chi is actually more of a lesser-known and obscure Marvel character than Ant-Man ever was – and that includes to the comic book audience – as I can’t recall coming across or knowing anything about Shang-Chi in my on-and-off 30+ years of reading comic books. The character wasn’t featured in Infinity Gauntlet or any big events that I can remember from when I was a kid, and it’s only because of the MCU that the character has been introduced back in the comics as of late. Marvel TV scooped up Iron Fist, which was the go-to Kung-Fu character that I can remember, so obviously, Feige had to go with a different Kung-Fu type of character for his MCU (it’s rumored Feige is rebooting Iron Fist for the MCU).

Similar to Ant-Man, we also see that “The Avengers” doesn’t impact Shang-Chi, as the audience that went to see Infinity War and Avengers: Endgame could care less about Shang-Chi as they didn’t come out to see Shang-Chi but did so for Captain Marvel, a flick that was promoted as being directly attached to those billion-dollar movies.

So why then did Black Widow fail (Shang-Chi is also now performing better at the daily box office)? While Black Widow was an Avenger, the flick didn’t connect to anything and was released too late for the normie MCU audience (and she has no superpowers, much like Hawkeye). Now if Black Widow was released after Captain America: Civil War and/or teased to directly connect to Infinity War and Endgame – AND was a much better movie – it would have been closer to the success of Captain Marvel, which is what Disney promised Scarlett Johansson and is a reason why she is now suing Disney.

Getting back to the Shang-Chi box office, it’s still not that good and is on track to be one of the lowest-performing MCU movies of all time, and not having China will kill the flick, but it could always have been worse, I suppose.

More than likely, again similar to Ant-Man, even though the box office is low, Shang-Chi will probably still get sequels as the film has been well received by both the critics and the fans, and the character will be part of The Avengers 5.

Marvel recently announced new release dates for untitled MCU movies, so maybe one is for the sequel.

Check out the box office numbers below. 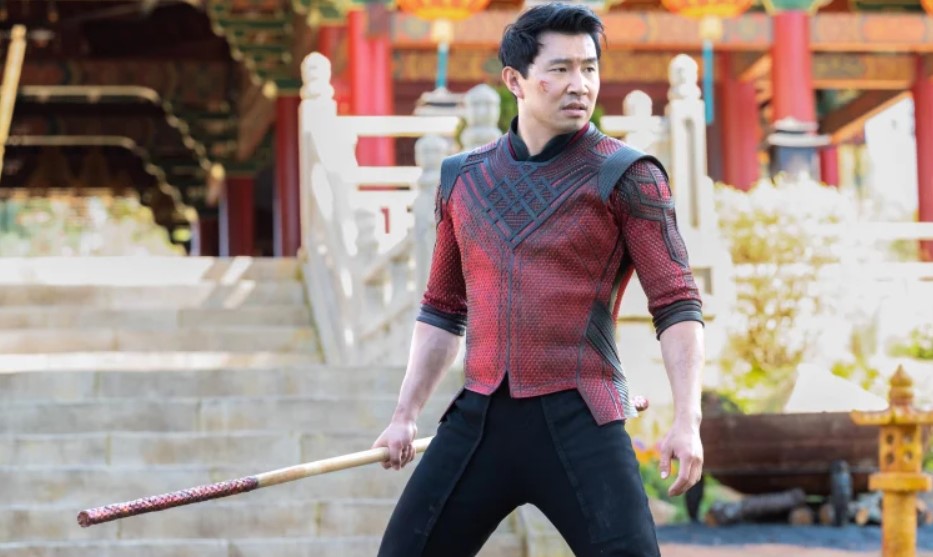