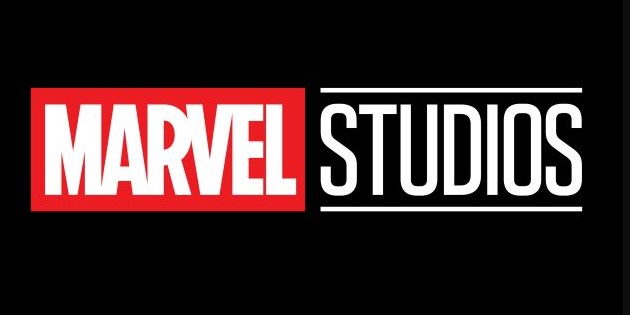 Marvel has seven new release dates in the works

Regarding the potential movies that could hold those release dates, they could be (not in any specific order):

It recently became known that the Russo brothers were also in talks for a new Marvel movie, possibly Secret Wars, but those talks fell apart due to the Black Widow lawsuit, so possibly if talks resume, one of the above release dates would be for Secret Wars.

So making up the other two slots could be sequels for Shang-Chi or Eternals or an Avengers 5.

The present MCU release date schedule is as follows.