The new Scooby-Doo animated movie, Scoob, will be skipping theaters and instead will be released at home through video on demand.

In announcing a slew of new release dates for various films including The Batman, Warner Bros. also lets it be known Scoob will not be released in theaters on May 15, but will be released onto Premium Video On Demand (PVOD) and premium digital ownership (PDO) on May 15 in the U.S. and Canada.

Universal Pictures recently saw success with its own PVOD Easter release of Trolls World Tour which is said to have brought in between $40 and $50 million.

Likewise, Disney plans on releasing Artemis Fowl on its Disney Plus streaming service.

Check out the official announcement for Scoob below. 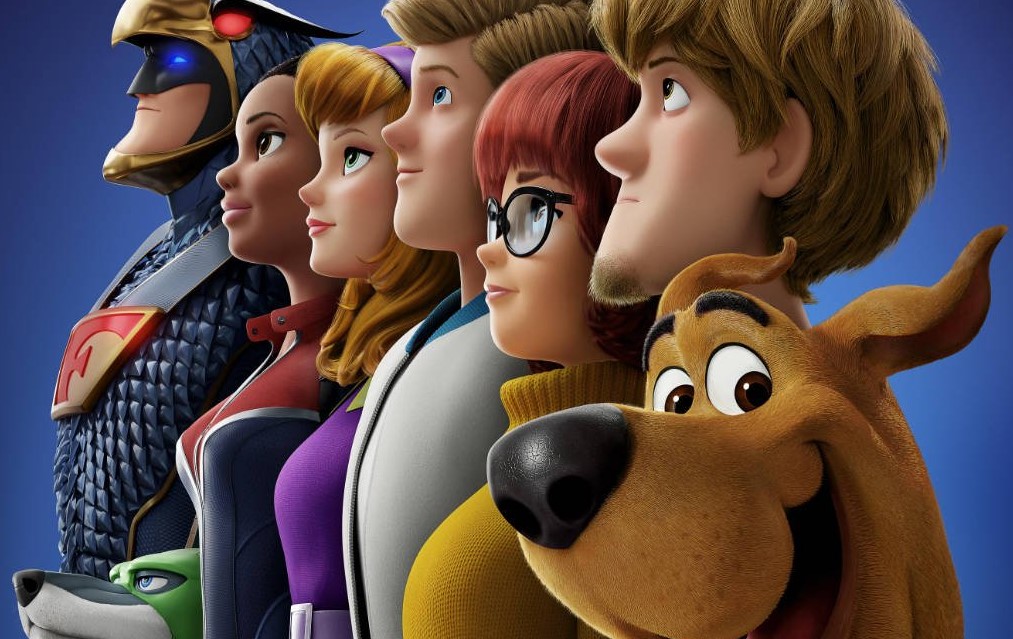 (Burbank, CA) – In response to the unprecedented demand for high-quality family entertainment in the home, Warner Bros. will make its upcoming animated feature film “SCOOB!” available for both Premium Video On Demand (PVOD) and for premium digital ownership in the U.S. and Canada on May 15, providing first-run content while theaters remain closed due to the current global health crisis. The announcement was made today by Ann Sarnoff, Chair and CEO, Warner Bros.

“While we’re all eager to be able to once again show our films in theaters, we’re navigating new, unprecedented times which call for creative thinking and adaptability in how we distribute our content,” said Sarnoff. “We know fans are eager to see ‘SCOOB!’ and we’re delighted we can deliver this feel-good movie for families to enjoy while they’re home together.”

“SCOOB!” will be available for a 48-hour rental via Premium Video On Demand for $19.99 or premium digital ownership for $24.99 beginning on Friday, May 15 (prices listed U.S. SRP). The title will be available on participating digital platforms.

The first full-length animated Scooby-Doo adventure for the big screen, “SCOOB!” reveals how lifelong friends Scooby and Shaggy first met and how they joined with young detectives Fred, Velma and Daphne to form the famous Mystery Inc. Now, with hundreds of cases solved and adventures shared, Scooby and the gang face their biggest, most challenging mystery ever: a plot to unleash the ghost dog Cerberus upon the world. As they race to stop this global “dogpocalypse,” the gang discovers that Scooby has a secret legacy and an epic destiny greater than anyone imagined.

“SCOOB!” is directed by Tony Cervone, Annie Award nominee for the feature “Space Jam” and two-time Emmy nominee for his work on “Duck Dodgers.”