The Batman, The Flash, Shazam! 2 Get New Release Dates

Warner Bros. announces new release dates for The Batman, The Flash, and Shazam! 2.

The Batman directed by Matt Reeves and starring Robert Pattinson moves from June 25, 2021 to October 1, 2021.

The Flash directed by Andy Muschietti and set to star Ezra Miller actually gets moved up from July 1, 2022 to June 3, 2022.

Worth a mention is that Christopher Nolan's new movie, Tenet, which stars John David Washington and Robert Pattinson, hasn't seen a change and is still on schedule for a July 17, 2020 release. 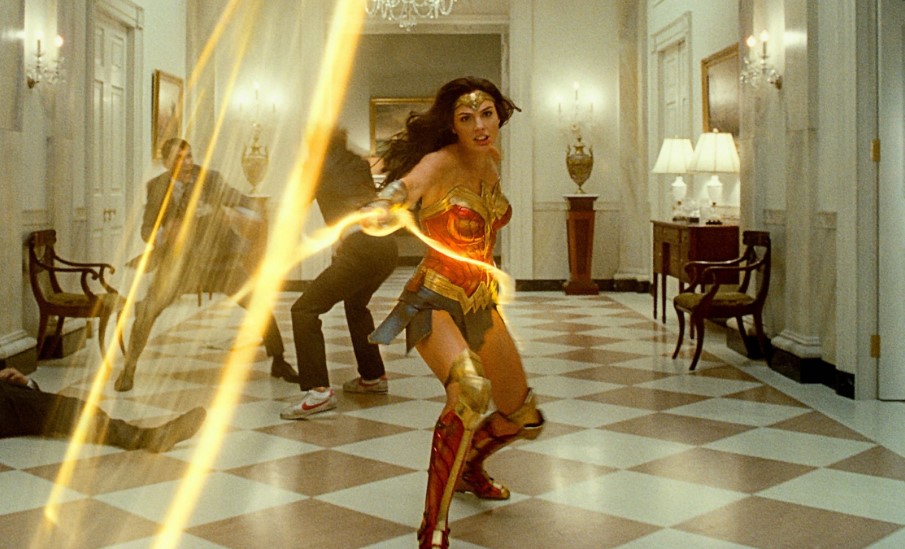 James Gunn's The Suicide Squad gets released August 6, 2021; Gunn recently said on Twitter he doesn't think there will be any delays.

King Richard starring Will Smith will also be released Nov. 19, 2021.

Movie studios have been forced to change their release schedule due to the coronavirus shutting down production.

Marvel and Disney have also changed their release schedule.