Friday saw it learned that Samuel L. Jackson will be starring in a new Marvel series for Disney Plus, speculated to be SWORD, and wouldn't you know, rumors from back in November said the same.

A user on Twitter from last November offered that he heard a Nick Fury show was in development based on either SWORD or SHIELD and that Marvel was thinking about using Chloe Bennet in the series, though they were undecided, and that the show was moving "fairly quickly."

Days following the Twitter post, more rumors about the Samuel L. Jackson Marvel series hit 4Chan offering Cameron Monaghan would be featured in the series along with Cobie Smulders, Cameron Monaghan, Katheryn Winnick, and Nicholas Hoult as the lead characters, as well as Paul Mendelsohn, Sharon Blynn, Clark Gregg, Ming-Na Wen, Natalia Buckley, and Jeff Ward in supporting roles said to be five minutes of screentime throughout the first season.

"Marvel Studios is currently working on the CGI for an 8-episode Disney+ series for phase-four with the working title S.W.O.R.D., and the first episode was written by Jon Favreau," claims the leaker from November 2019. 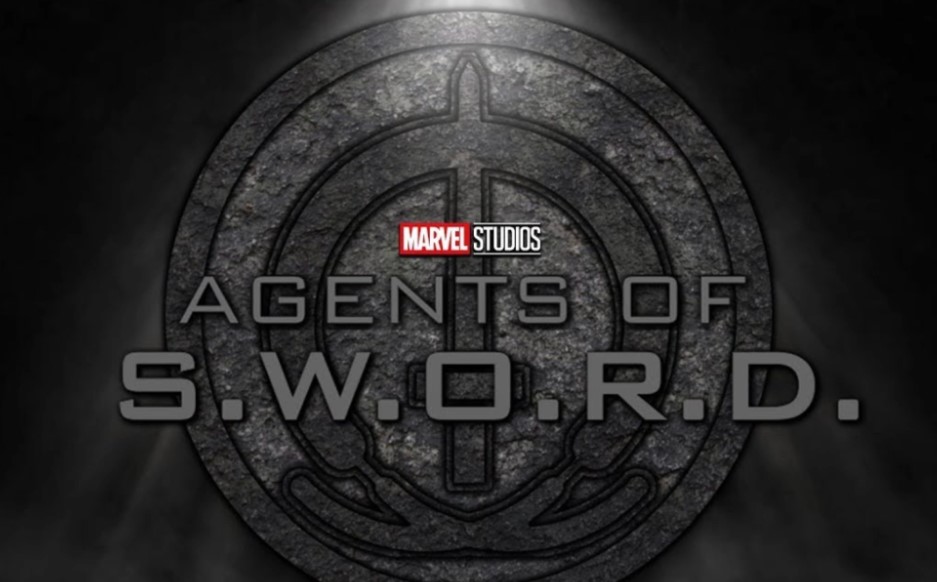 Agents of SWORD could be in the works at Disney Plus

Regarding Cameron Monaghan, who is known for playing Joker in the Gotham TV series, it's claimed the actor will be playing the Inhuman, Victor Kohl.

It's further claimed that Katheryn Winnick will play Supergiant with Nicholas Hoult as Thane, the children twins of Thanos.

It's further said Cameron Monaghan will also appear in the Shang-Chi movie as Victor Khol is after the prize of the tournament, an ancient alien artifact that belonged to his father.

In the comics, Victor Khol was "found" by and deemed worthy to wield one of the Mandarin's rings, with it known the rings will tie into Shang-Chi.

Back in May did see Bennet shoot down Marvel rumors, but of course, Bennet might not have been able to confirm her involvement if that is the case.

It's also assumed that the Samuel L. Jackson series is SWORD because the last we saw of Jackson was at the end of Spider-Man: Far From Home where Fury was shown out in space on a Skrull ship while he was replaced by a Skrull on Earth. It's possible that in addition to tieing into Shang-Chi, that the Fury series could tie into Captain Marvel 2, rumored to adapt the Marvel Comics Secret Invasion storyline about a sect of Skrulls replacing Earth's superheroes.

And if we assume the rumors are true, it sounds as if Kevin Feige will be bringing Agents of SHIELD into the MCU, as SHIELD was under Marvel TV and Jeph Loeb whom Feige did away with and fired, as Feige didn't get along with Loeb and Marvel TV.

News of the use of the Inhumans is also surprising following the disastrous Marvel TV ABC series.

Maybe Feige wants to make things right (or attempt to do so).