Chloe Bennet takes to social media to shoot down rumors that she is involved with a Marvel show on Disney Plus.

Apparently there have been rumors that Chloe Bennet might get her own show as Quake for Disney Plus.

However, that is not happening.

"I wish that were true... but they aren’t... I haven’t heard anything about that besides on twitter," replied Bennet to a fan.

I wish that were true... but they aren’t... I haven’t heard anything about that besides on twitter -- https://t.co/McSkx345YJ 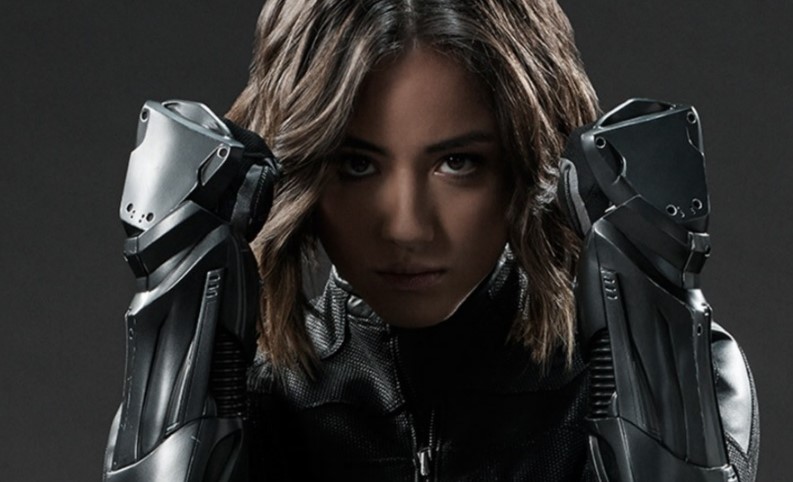 The fate of Chloe Bennet and Quake remains a mystery

The fate of Chloe Bennet and Quake remains a mystery as does the final fate of Marvel's Agents of SHIELD, which premiers its final season next week.

There has been speculation that SHIELD will be done away with completely as SWORD replaces it within the MCU.

Kevin Feige recently became in charge of all of Marvel and basically canceled everything not connected to his movies.

SHIELD was put out by Marvel TV, a separate company than Marvel Studios at Disney, which Feige recently closed down.

The character of Quake happens to have been created by Brian Michael Bendis, a former member of the MCCC who no longer works at Marvel Comics.

Chloe Bennet does happen to be rumored for The Mandalorian Season 2 on Disney Plus.