Samuel L. Jackson takes to social media to f-bomb the promotion for Spider-Man: Far From Home which shows his character, Nick Fury, with the eyepatch on the wrong eye.

Jackson took to Instagram to joke that heads are going to roll.

“Uhhhhhhh, What In The Actual F-CK IS GOING ON HERE???!!! #headsgonroll #lefteyemuthafukkah,” he said.

Uhhhhhhh, What In The Actual FUCK IS GOING ON HERE???!!! #headsgonroll #lefteyemuthafukkah

More than likely what happened is that the Marvel or Sony artist that did the promo poster “flipped” the image of Samuel L. Jackson instead of actually moving it from the right side to the left.

As seen in the recent Captain Marvel movie, the alien cat attacked Nick Fury damaging his left eye, which is the goofy MCU reason why Fury wears the eyepatch.

The flick gets released July 2. Check out images of Jackson as Fury below. 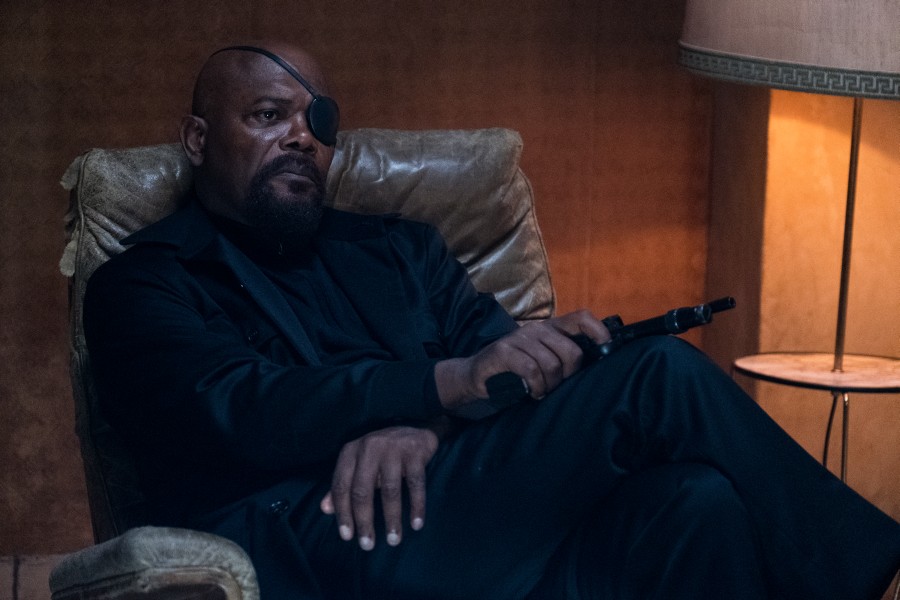 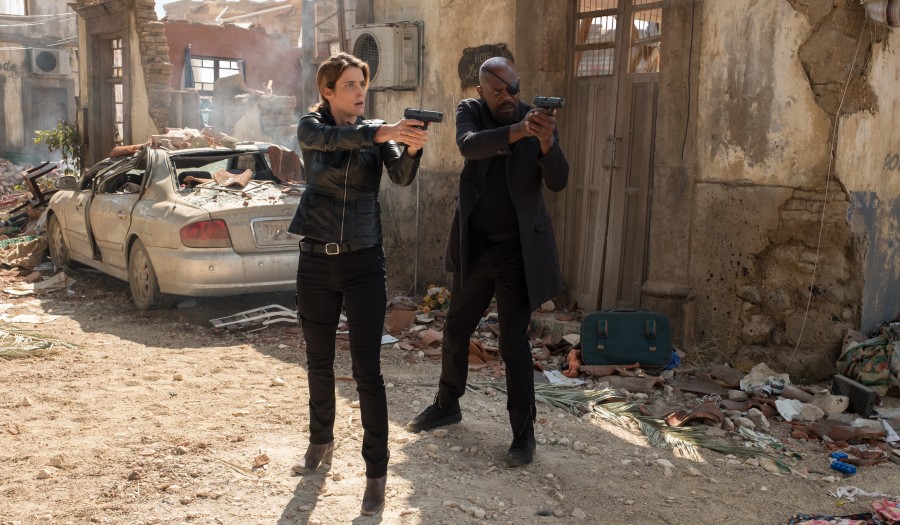 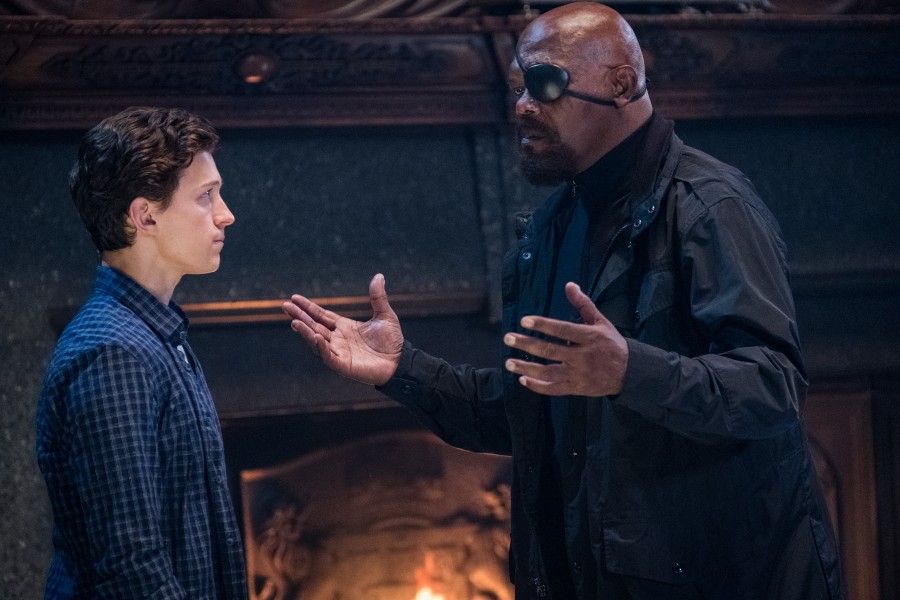 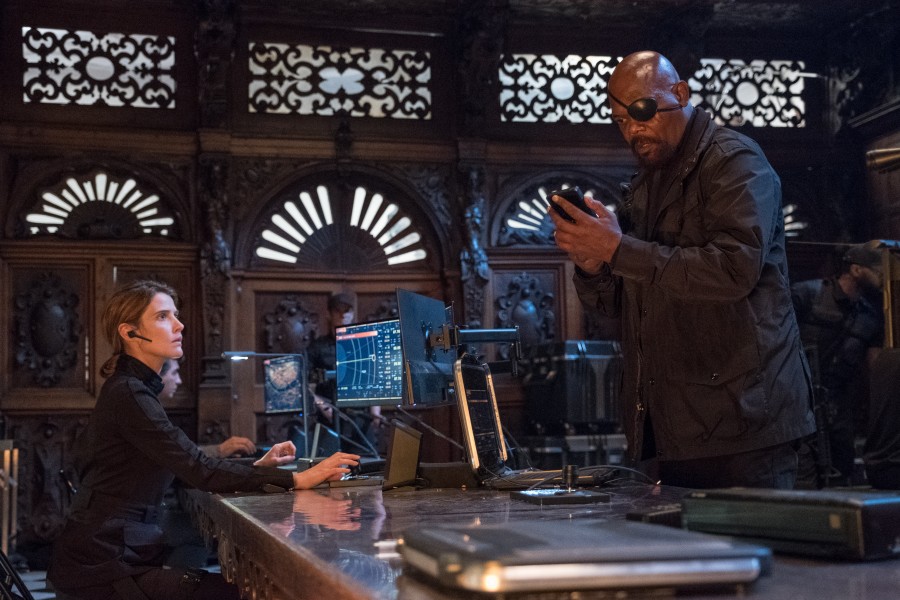 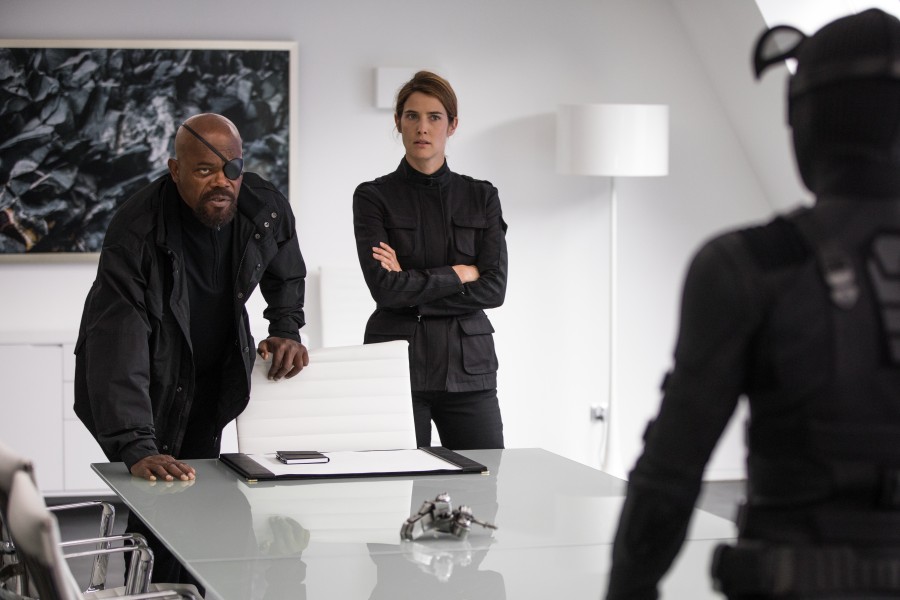 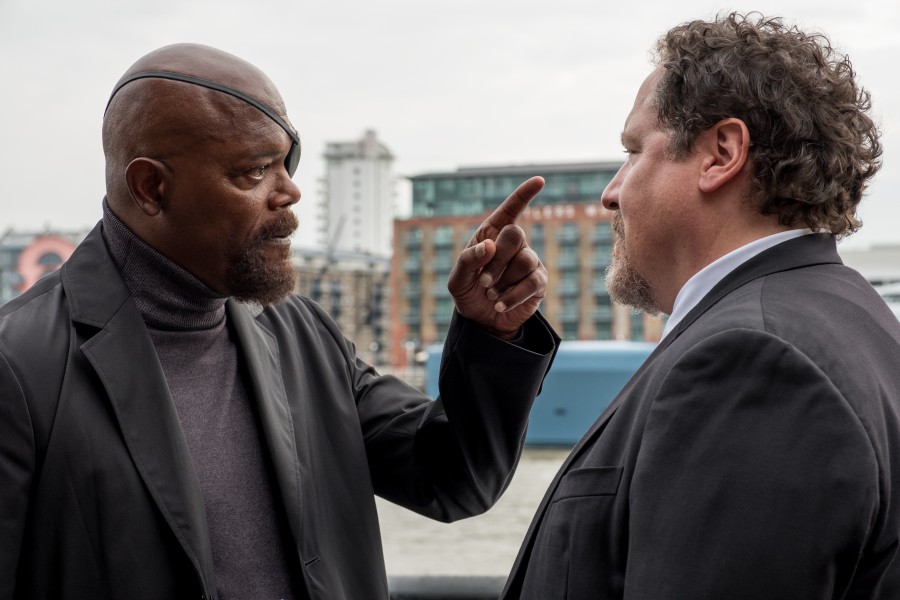