The Avengers: Endgame directors Joe and Anthony Russo are announced to be teaming with Netflix and Hasbro for a Magic: The Gathering animated series.

Netflix is joining forces with Joe and Anthony Russo, Wizards of The Coast, and Hasbro’s Allspark Animation to bring the worldwide phenomenon of Magic: The Gathering to the screen for the first time in the iconic franchise’s 25-year history with an animated series Magic: The Gathering.

The Russos will oversee the creation of an all-new storyline and expand on the stories of the Planeswalkers, which are Magic’s unique magic-wielding heroes and villains as they contend with stakes larger than any one world can hold.

Created in 1993, the Magic franchise has connected with over 38 million fans over the last 25 years and has been published in eleven languages and played in over 70 countries.

Joe and Anthony Russo (Avengers: Infinity Wars, Avengers: Endgame) will executive produce the series. The following art has been released: 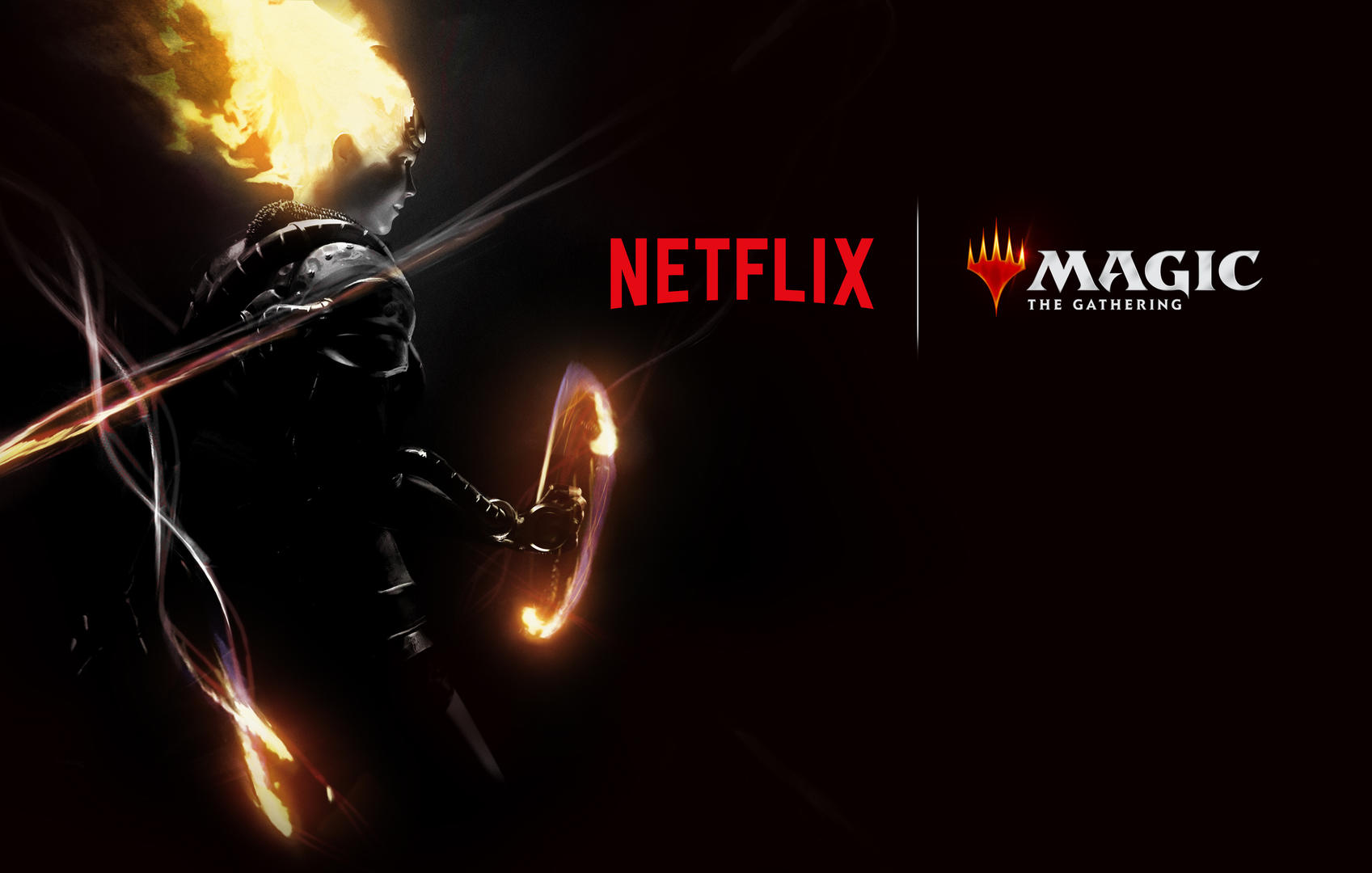 Magic: The Gathering will feature creative talent from Spider-Man: Into the Spider-Verse, Batman: The Animated Series, Star Wars: The Clone Wars, Firefly, Agent Carter, Ultimate Spider-Man, and The Lego Movies.

Octopie will oversee the production of the series, with Todd Makurath, Eric Calderon, and Dave Newberg serving as producers, and Mike Larocca and Isaac Krauss serving as executive producers.

Animation on the series will be done by Bardel Entertainment.

“We have been huge fans and players of Magic: The Gathering for as long as it has been around, so being able to help bring these stories to life through animation is a true passion project for us,” said Joe and Anthony Russo.

“Working with Joe and Anthony, Wizards of the Coast, and Netflix on such a universally cherished brand is a real highlight for our studio,” said Isaac Krauss, CEO of Octopie. “Our goal is to not only tell a compelling story leveraging Magic: The Gathering’s incredible body of work but to also push the medium and perception of storytelling through animation. This series will cross the genres of suspenseful thriller, horror, and drama with deeply developed characters the likes of which are not often seen in animation.”

“More fans are enjoying Magic now than at any time in its 25-year history thanks to the enduring popularity of the tabletop game and our latest release War of the Spark, as well as the incredible success of our new digital game, Magic: The Gathering Arena.” said Chris Cocks, President of Wizards of the Coast. “We’re thrilled to collaborate with Joe and Anthony Russo to bring Magic: The Gathering’s rich and diverse cast of characters and worlds to Netflix in a way that will delight our many fans and those new to the franchise.”

“Magic is a beloved global franchise with a massively engaged fan base that has only continued to grow over the last 25 years,” said John Derderian, head of Anime programming for Netflix. “There’s no one better suited to bring this story to audiences around the world than Joe and Anthony Russo, whose talent for genre storytelling is unmatched, as demonstrated by their central role in creating some of the biggest box office hits of all time.”

Magic: The Gathering joins an ever-growing slate of Netflix animated content from around the world, which includes global anime hits such as Devilman Crybaby, Aggretsuko, and Ultramanas well as acclaimed adult animated series BoJack Horseman, Big Mouth, and Disenchantment. Also upcoming are animated features Klaus from director Sergio Pablos and SPA Studios, The Willoughbys from director Kris Pearn and BRON Studios, and Over The Moon from director Glen Keane and Pearl Studios, as well as the recently acquired I Lost My Body from director Jérémy Clapin and Xilam Animation.