Following Brie Larson, now new Batwoman Ruby Rose goes off against white dudes as she lumps them all together assuming they won't like her new show.

While speaking with Glamour, Ruby Rose is asked about criticism both from within the LGBTQ community and outside, and regarding the former says:

“I wouldn’t even begin to try, and I wouldn’t know how,” she says. “It's never really occurred to me that there would be a way to make everyone in the world happy. I’m aware that some people will like me and some won’t. That’s just life.”

Regarding criticisms from outside the LGBTQ community, Ruby Rose assumes it's all from old white men and that they can watch a different show: 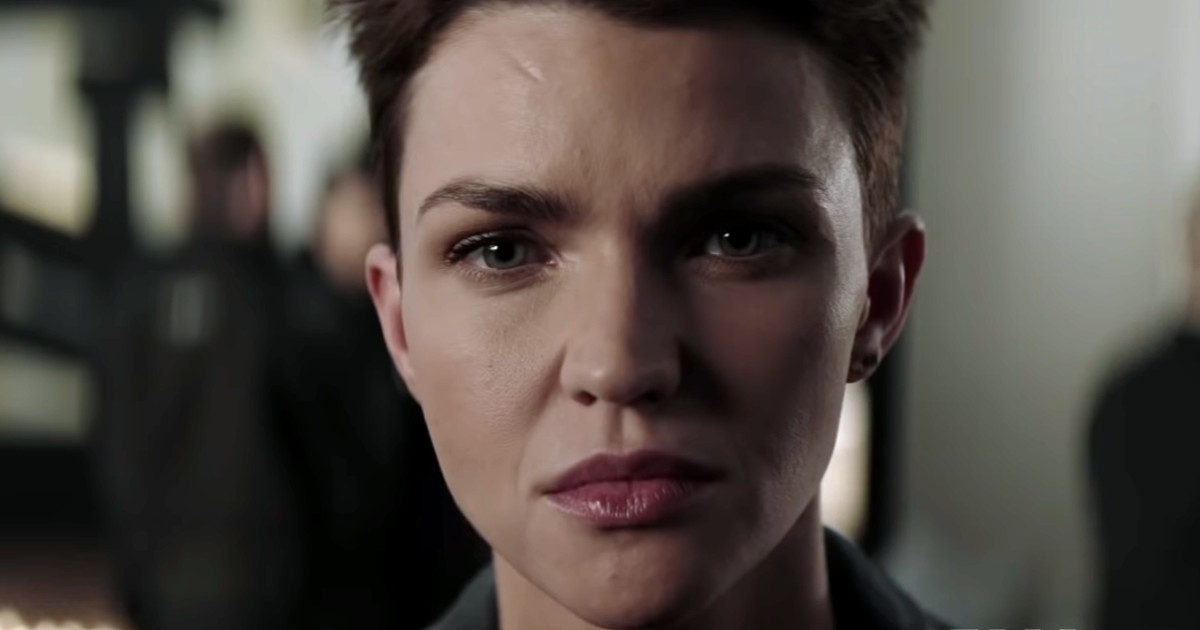 Not only does Ruby Rose bash white dudes, but as I have pointed out, the Batwoman show goes out of its way to not only bash men but Batman as well. Now, similar to Marvel, why does it do this instead of just giving us a quality story?

A trailer notes that Ruby Rose's Kate Kane is the "female Bruce Wayne" with footage shown including the Batsuit.

"I need you to fix this suit," Kate Kane says.

"It will be. When it fits a woman," Rose replies.

Another trailer offers, "The hero we need is here," and similar to Brie Larson and Captain Marvel promotion drops the "o" and says "is her." It gets even worse when a little girl says, "Look! It's Batman," with Ruby Rose stating, "They think I'm him. I'm not about to let a man take credit for a woman's work."

The "Times are changing" teaser shows Batwoman walking past a white male police officer who states, "I wouldn't do that if I were you. It only encourages them." Batwoman nods her head and goes back to the homeless person on the street and gives the homeless girl a Rolex."

The trailers have been receiving huge fan backlash as many have a lot more dislikes than likes on YouTube.

So as we see not only are Ruby Rose and The CW going out of their way to alienate a potential huge fanbase (Batman fans), but we can add it isn't working for both Supergirl and Legends of Tomorrow, which have seen ratings nosedive, with both series speculated to be canceled.