Robert Pattinson may be The Batman we all need and deserve as the 33-year-old actor has been cast as the new DC Dark Knight for the Matt Reeves upcoming movie.

Check out a cool interview below with Robert Pattinson talking superhero roles with Howard Stern from back in 2017.

Robert Pattinson mentions at the time he really hasn't tried out for any superhero roles because he doesn't want to sign on for eight movies, obviously implying the Marvel films, but he doesn't rule anything out depending on the character.

The interview is rather cool, and I have to admit, I am rather excited to see him play Batman.

Regarding the film, Pattison has signed on for a trilogy which will see him play Bruce Wayne in his younger years. Matt Reeves is directing, writing and producing and should start filming by the end of this year or early next year for the flick's June 25, 2021 release date. Reeves previously let it be known that his take on the Caped Crusader will be an original noir-driven detective story. Rumors for The Batman include it will feature multiple villains, possibly Penguin, Riddler and the Catwoman. 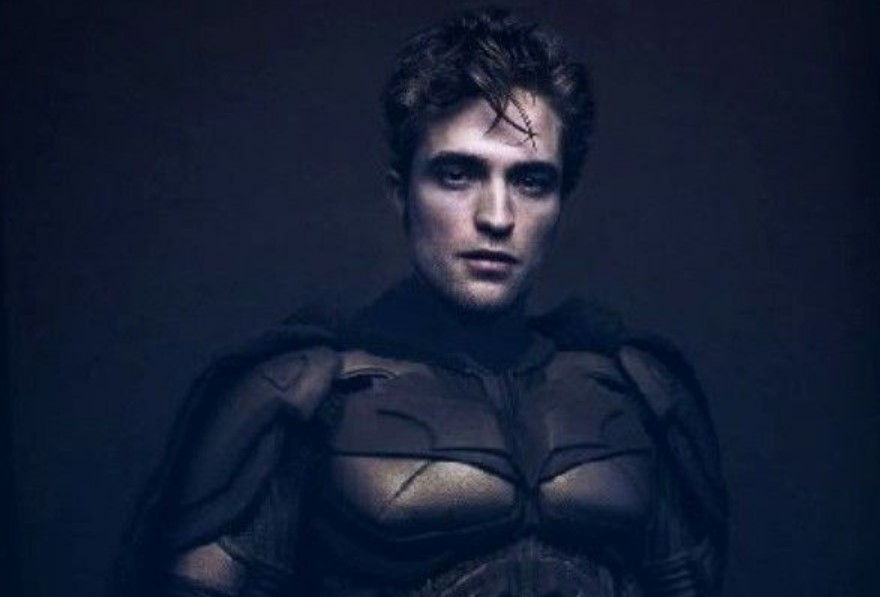 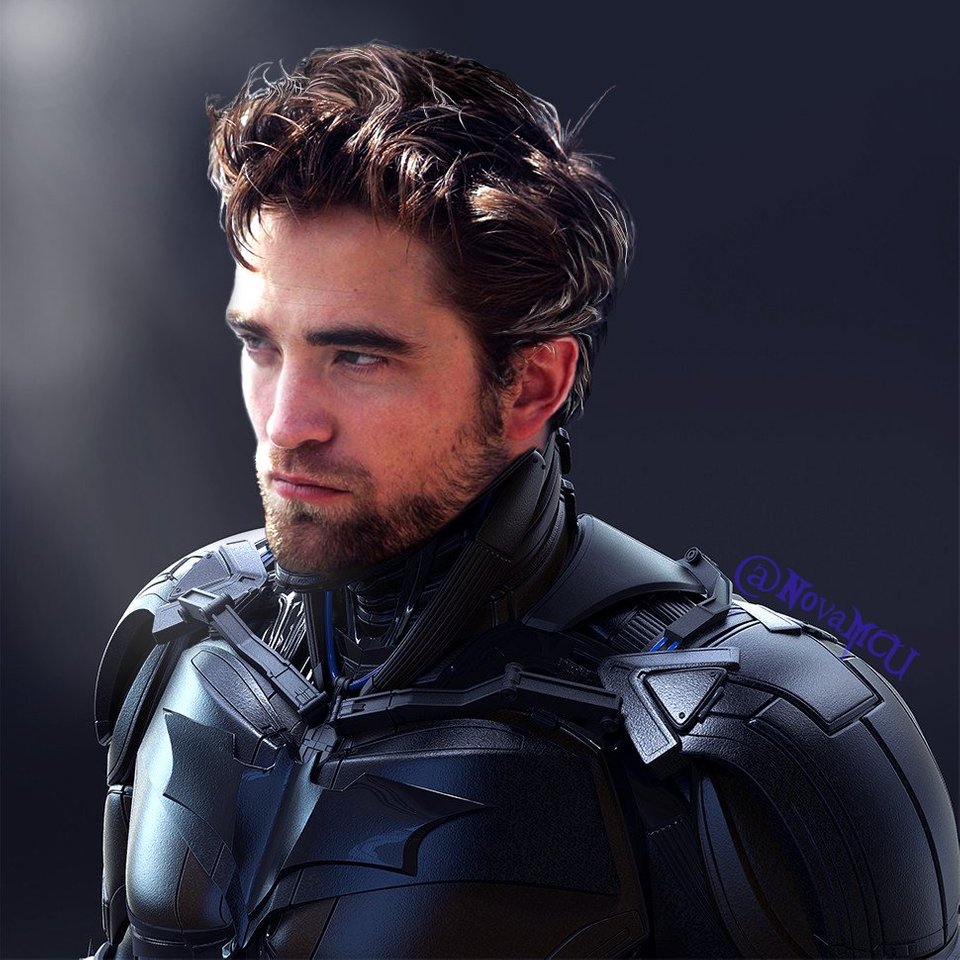