Despite the rumors and seemingly teasing a return, Iron Man and The Avengers star Robert Downey Jr. says he is done with Marvel.

RDJ recently appeared on the Smartless Podcast where he said "that's all done" in regards to his Marvel obligations, as Robert Downey Jr. finished his Marvel contract with The Avengers: Endgame.

I suppose we could argue Robert Downey Jr. could always sign a new deal, as rumors offer he may appear in some sort of cameo in Black Widow (though rumored to be a deleted Captain America: Civil War scene, which, if true, would be a part of his Marvel contract that ended), and rumors offer he might be a part of a Disney Plus series for Iron Heart, which would see Robert Downey Jr. provide the voice of Iron Heart's AI.

It's also unknown if Robert Downey Jr. is involved with the upcoming What If? animated series coming to Disney Plus, but again, if that happens, that might have been a part of his previous Marvel deal and he may have already recorded his scenes.

So it looks like, as of now, Robert Downey Jr. is no longer involved with Marvel. 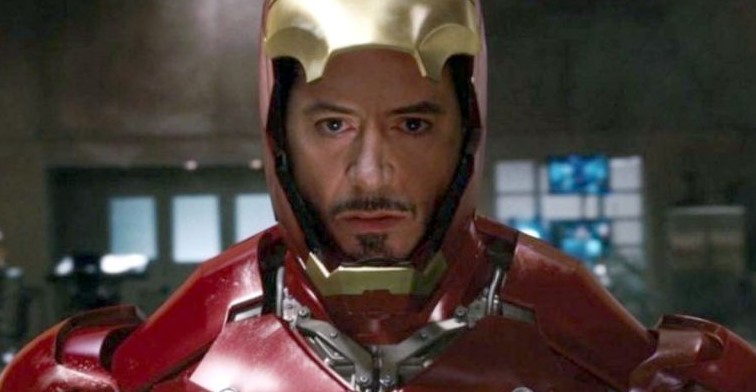 However, back while taking part in the recent watch party for The Avengers: Endgame, Robert Downey Jr. - along with the Russo Brothers - teased a possible return when the Russos said they might have to do another MCU movie again, which saw Downey reply: "The people will move us toward what they want."

Back in January also saw Robert Downey Jr. offer up the one condition that it would take to return to Iron Man and Marvel while speaking with Joe Rogan: "To me, starting up again is off the table. I feel like I’ve done all I could with that character. There would have to be a super compelling argument and a series of events that made it obvious. But the other thing is, I wanna do other stuff."

At the same time, previous interviews with RDJ saw more of the same in that a return seems unlikely:

I'm not sure. Are we in bargaining now? I am so pleased, just that, I wound up where I have. I’m very fortunate so, I’m not the kind of guy who -- I want to try to keep it classy. We'll see.

As far as I’m concerned, I hung up my guns and I’m good to let it go. I also think Marvel is on this journey now and they’re trying a bunch of other stuff, and I’m excited for them to see how all that goes. It’s hard to project.