In all my ten years or so of covering comic book related news, I don’t think I have seen as many rumors hit the net as I have in the past month-and-a-half. There have been rumors galore, which I think has to do with ad rates currently being the worst ever in addition to the HUGE downfall of Facebook. A lot of sites just aren’t going to survive, which is why all those layoffs in the thousands hitting the digital media companies have been making headlines as of late. Honestly, I’m not too far off, either, and have been considering calling it a day. I’m still trucking along right now, though, so no real worries.

But getting back to the rumors, one hit earlier about the Rian Johnson Star Wars Trilogy being – get this – G-rated. I laughed it off and joked on Twitter it’s going to be a cartoon, which drew a chuckle or two from other users. I knew it wasn’t true (obviously), and now director Rian Johnson shoots down the rumor with the following tweet:

While the Rian Johnson Star Wars Trilogy won’t be animated, I am still sticking by my guess that it is canceled. Following the poor reception of The Last Jedi and Han Solo, Disney has placed the movies on hiatus, with no new movie announced following Star Wars: Episode IX. If The Last Jedi was such a success like some fans like to claim, Disney would certainly not be not making films but pushing on full steam ahead like Marvel.

I suppose the good news if you are looking forward to the Rian Johnson Star Wars Trilogy is that Johnson actually came out and shot down the rumor. Maybe it is still happening, though when is anybody’s guess. 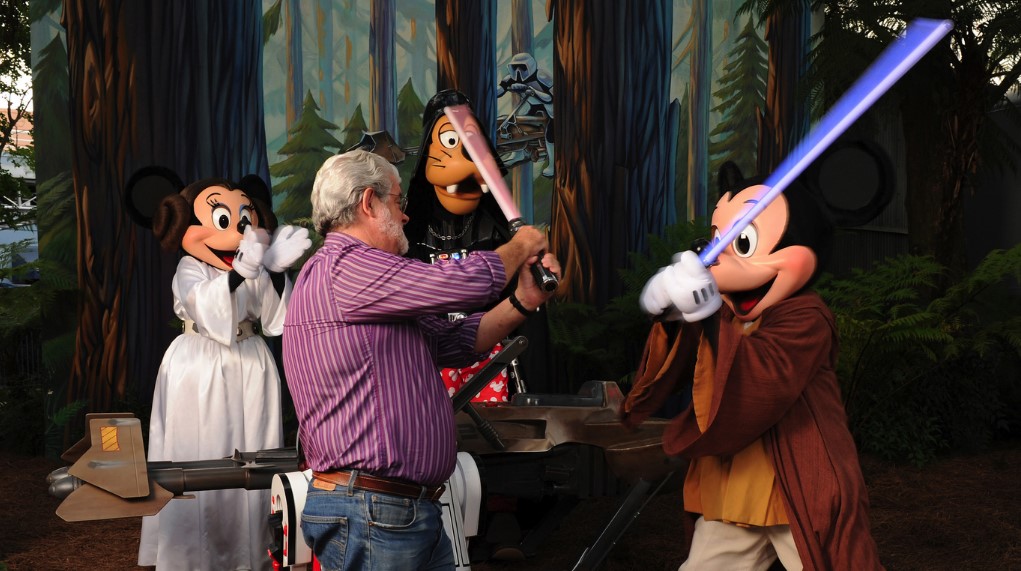 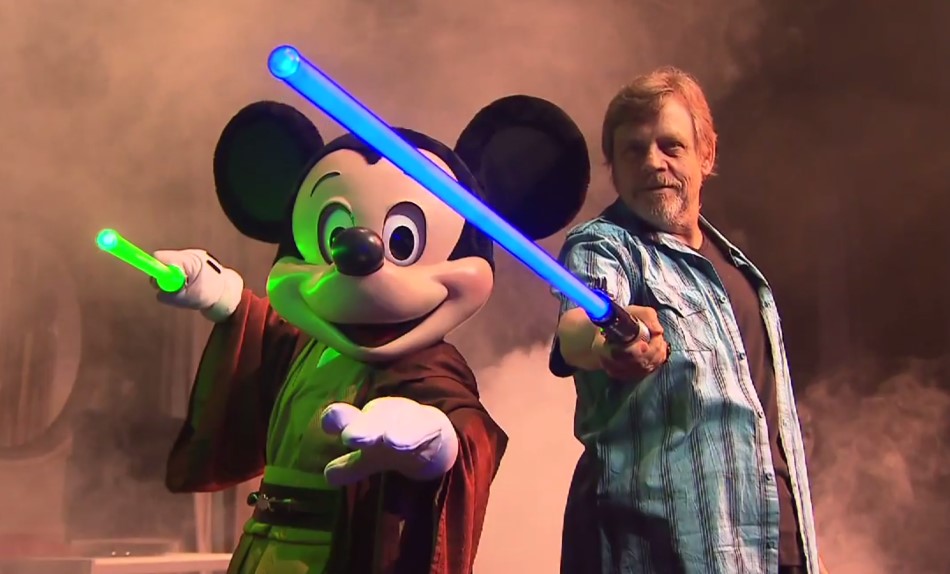