Paramount debuts the final trailer for A Quiet Place II as the movie is finally seeing the light of day this month.

Due to the pandemic, the flick has been delayed for over a year, but fans will be able to watch the sequel to the hit first movie on May 28.

A spinoff is also in the works described as not a straight sequel but would rather broaden the world that the original movie introduced, plopping viewers in a post-apocalyptic world where survivors are struggling to stay alive by being quiet, as monsters with ultra-sensitive hearing hunt them.

Description: Following the deadly events at home, the Abbott family (Emily Blunt, Millicent Simmonds, Noah Jupe) must now face the terrors of the outside world as they continue their fight for survival in silence. Forced to venture into the unknown, they quickly realize that the creatures that hunt by sound are not the only threats that lurk beyond the sand path. 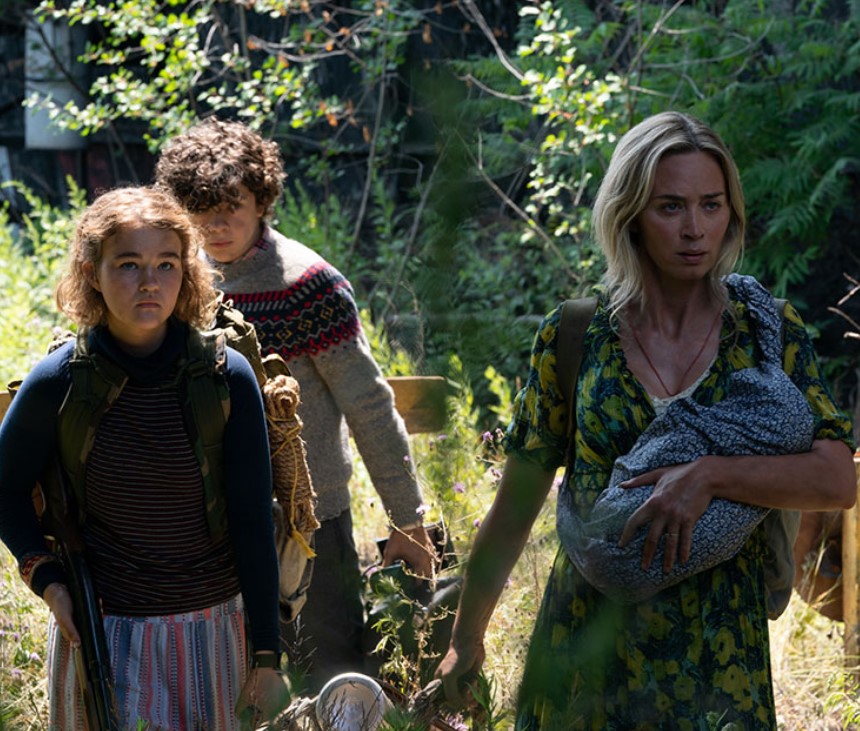 Woke Hollywood Surprised By 'In The Heights' Failure
A Quiet Place 2 and Top Gun: Maverick Get Delayed To Next Year
John Krasinski Teases Fantastic Four