A new Power Rangers video game is coming to PC, PS4, Xbox and Nintendo Switch as a trailer has been released featuring Jason David Frank.

Power Rangers: Battle for the Grid gets released April 2019 on consoles with the PC version coming later.

Check out the trailer and official info and images:

SAN FRANCISCO – January 17, 2019 – For over 25 years Power Rangers has been one of the most popular franchises in the world. As a perennial Top 10 NPD Action Brand, the globally renowned brand has spawned hit TV shows, movies, toys, comics, live entertainment and games. Today, nWay, the developer and publisher behind Power Rangers: Legacy Wars, the hit multiplayer mobile game with over 45 million downloads, is partnering with Hasbro and global content leader Lionsgate to announce Power Rangers: Battle for the Grid. The new cross-platform fighting game will be available as a digital download for $19.99 first on PlayStation 4, Xbox One, and Nintendo Switch in April 2019, and then as a PC release later in the year.

The game is now available for pre-order at www.battleforthegrid.com.PlayStation 4 pre-orders will start shortly. Those ordering prior to launch will receive an exclusive bonus of the Green Ranger V2 character skin and a digital art book. In addition, a special Digital Collector’s Edition will be available to pre-order for $39.99, which contains the full game download, Season One Pass (which will include three new characters, their Arcade story, and a new warrior skin), and exclusive Lord Drakkon Evo II and Mighty Morphin Power Rangers Pink Ranger character skins.

“Power Rangers fans have been asking for a high fidelity fighting game on console and PC that match up iconic Rangers and villains across the expansive Power Rangers multiverse for quite some time now,” said Taehoon Kim, co-founder and CEO of nWay. “We wanted to deliver this to the fans and make sure it has cross-play and cross-progression capabilities as we believe playing with friends across multiple platforms at the same time is where the future of gaming is headed.”

Power Ranger: Battle for the Grid is an easy to learn but hard to master fighting game that delivers a modern take on the Power Rangers franchise. The game features stunning graphics with vivid details and pits new and classic Rangers and villains against each other in team battles. Featuring a streamlined combat system, the game welcomes newcomers to the genre with simplified controls, while maintaining depth and detail for more intense and experienced competitors. Players will be challenged to test their skills online against friends and other players around the world, providing endless replayability. With new content and game modes releasing throughout the year, the game will continuously offer the community new ways to play and compete.

With cross-play across multiple platforms, all players whether on Xbox One, Nintendo Switch or PC, will be in the same player pool and will have the ability to compete against each other in real-time. Even when players change their platform, their mission progress they have worked to achieve will still be available to them, allowing for cross-progression and true seamless gameplay no matter where they play.

“The Power Rangers have proven to be an enduring global phenomenon among audiences of all ages,” said Daniel Engelhardt, Senior Vice President of Interactive Ventures & Games at Lionsgate. “We are excited to build upon our successful mobile game, Power Rangers: Legacy Wars, to offer a unique opportunity for fans to enjoy a new cross-platform fighting game experience on console and PC.”

More details on Power Rangers: Battle for the Grid will be released in the coming weeks. 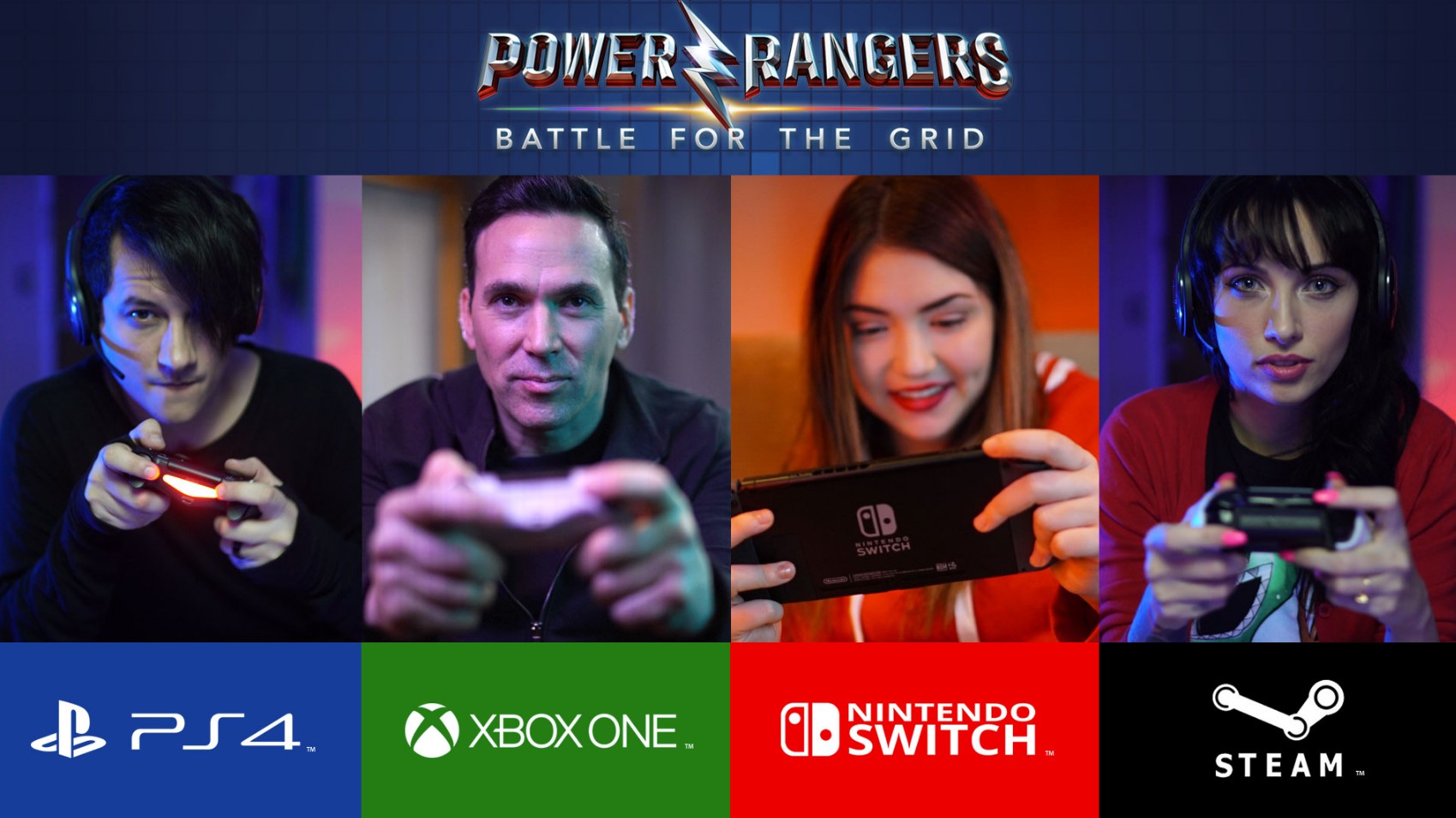 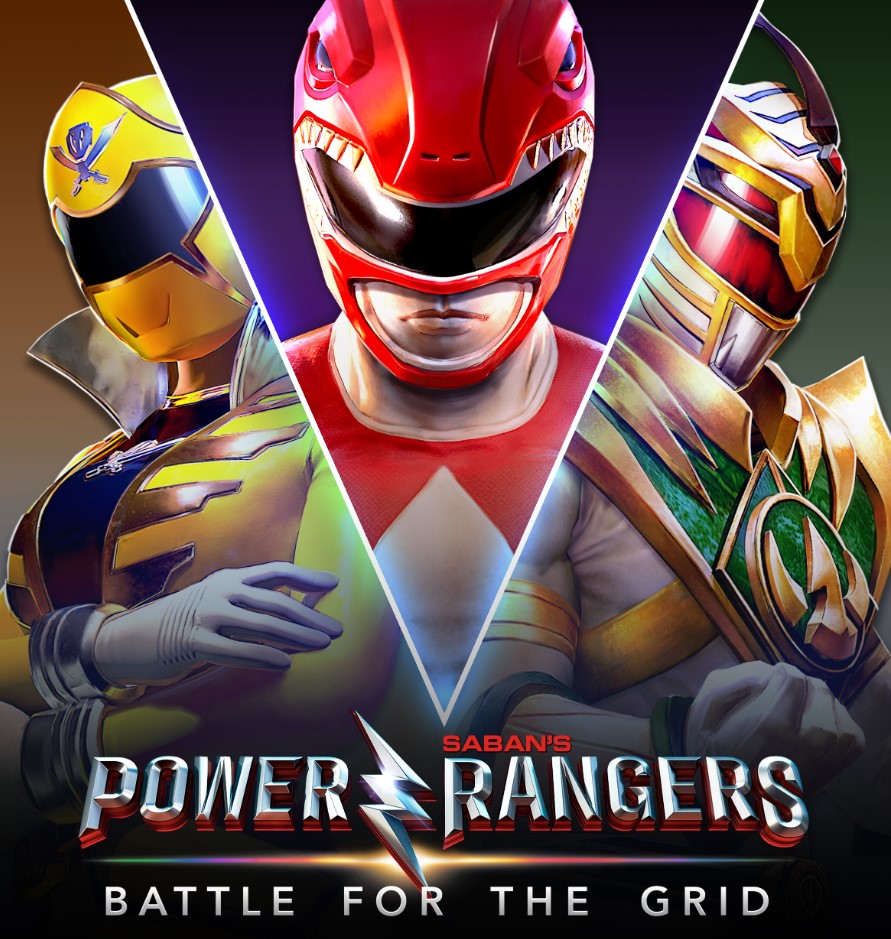 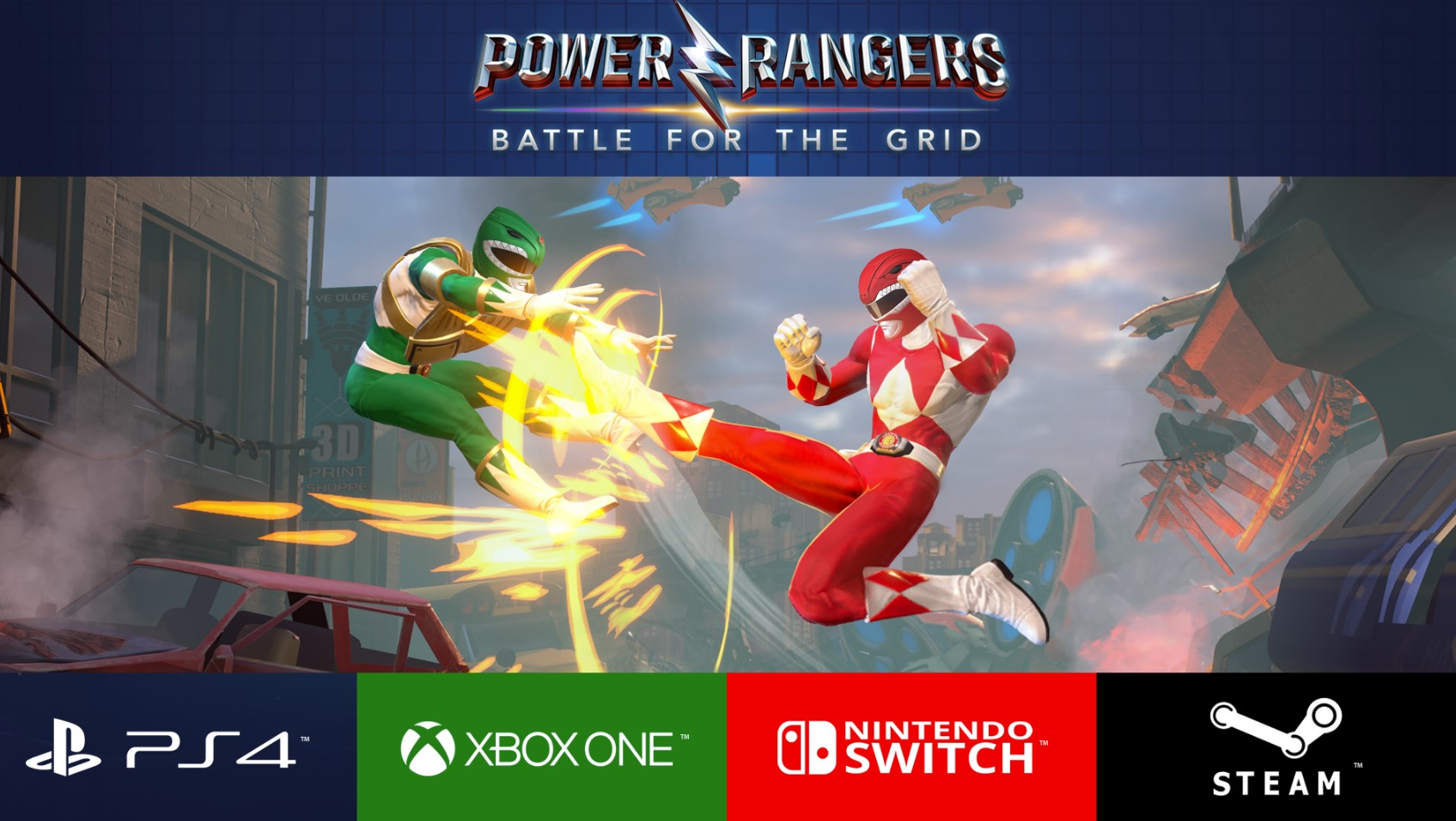 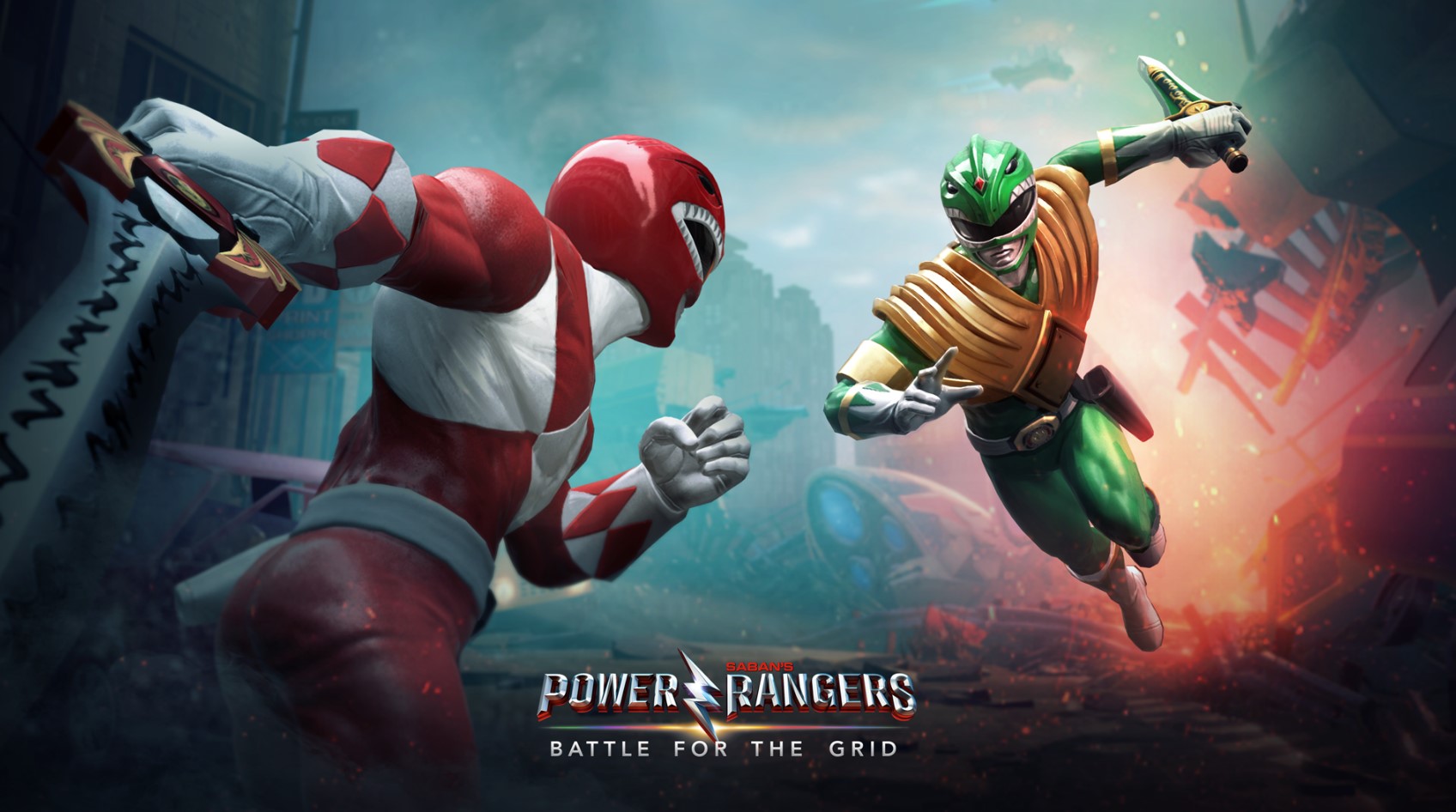 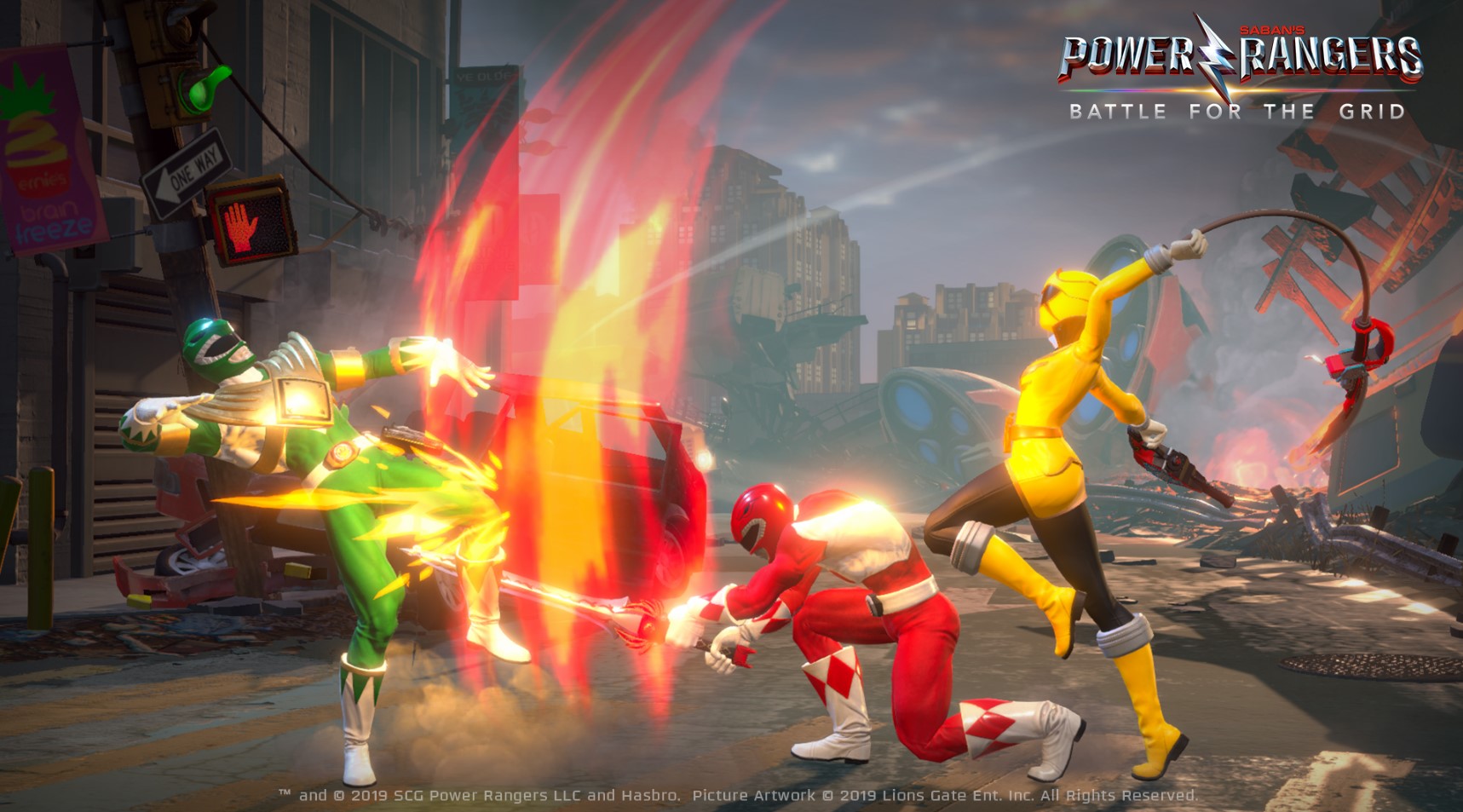 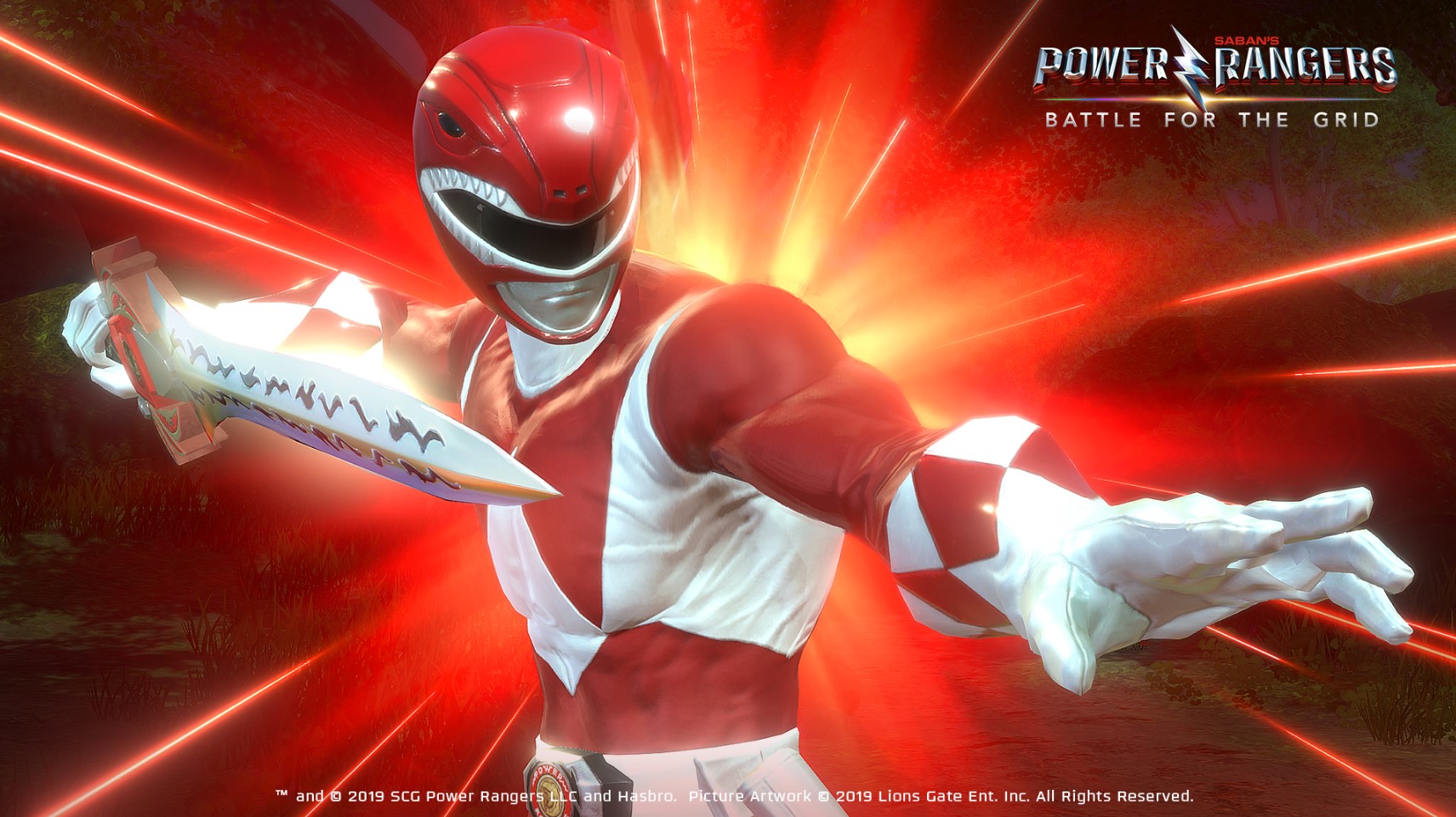 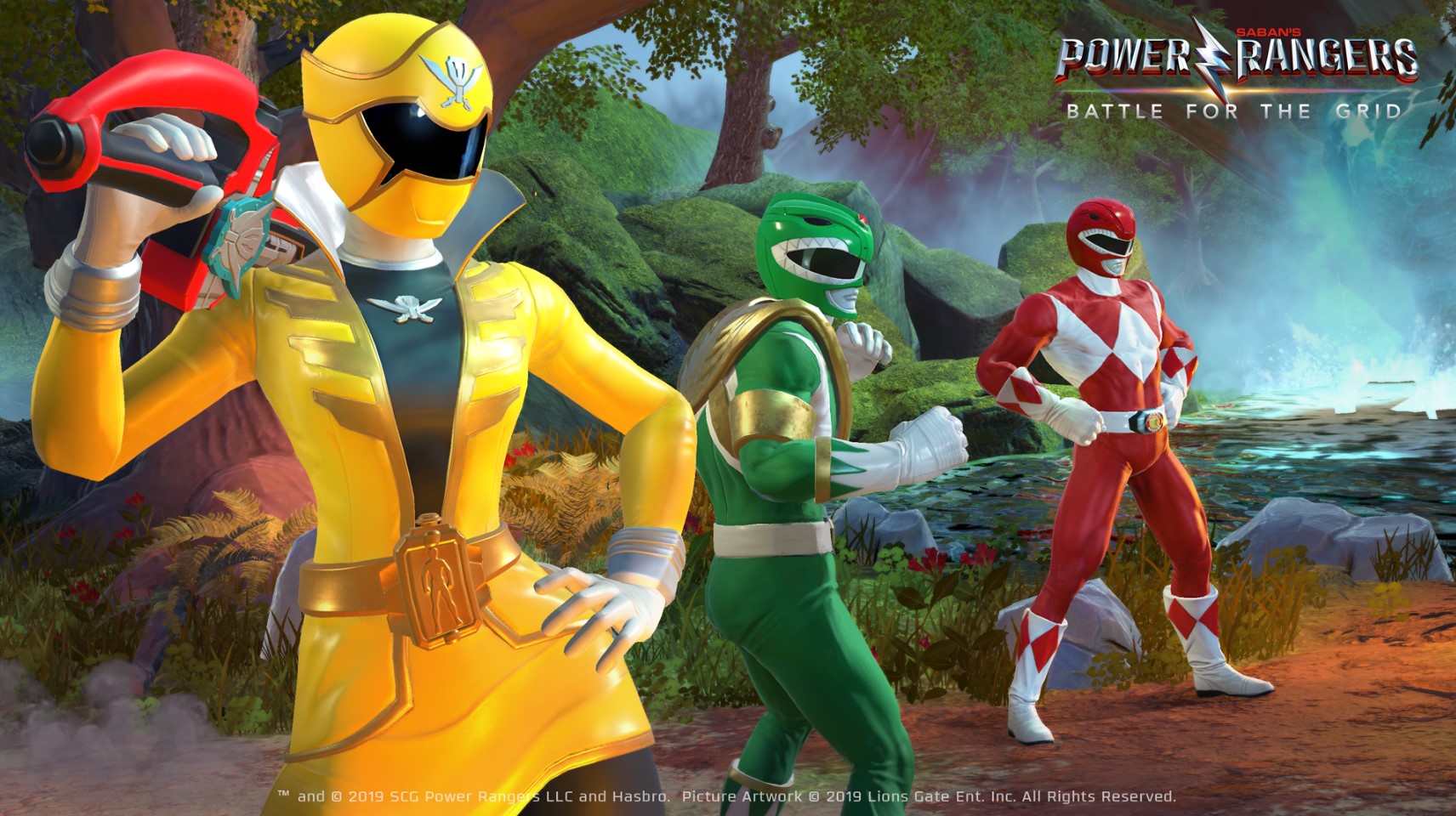