Following the box office dud from 2017, it is learned that a Power Rangers 2 movie that is currently in development will be a reboot.

While promoting the release of Stranger Things 3 on Netflix in a Reddit AMA, Red Ranger Dacre Montogermy confirms the new Powers Rangers will be a reboot as he says the new flick won’t be with the cast from the first movie.

“I think there is a movie in the works but it’s not with me and the cast. So yes but not with us,” Dacre Montogermy responded to questioning regarding if there will be more Power Rangers movies. 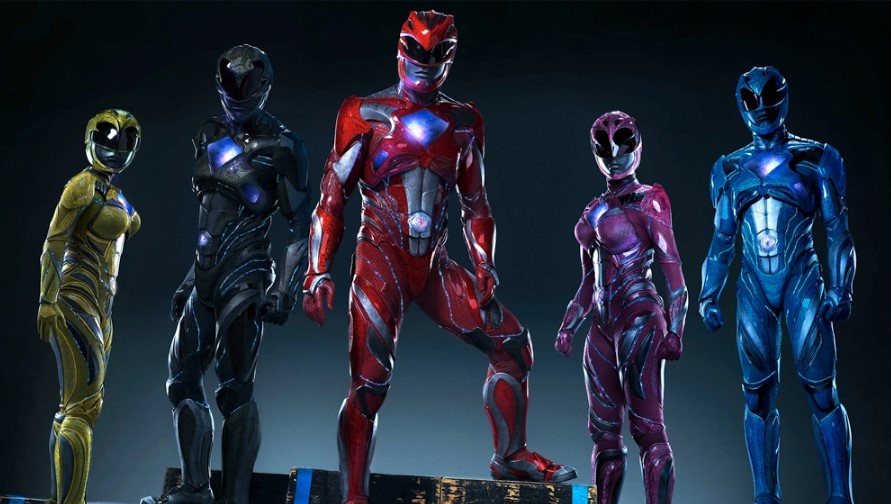 Power Rangers getting the reboot treatment

Though the 2017 movie didn’t do well at the box office, a Power Rangers 2 was confirmed to be happening back in August of last year, and most recently in January saw Hasbro, who recently acquired Saban Entertainment and the Power Rangers, confirm another film as they discussed the franchise during an investors call.