A new Planet of the Apes movie is in development from the Disney-owned Fox Studios which will have Wes Ball, known for the Maze Runner movies, on board as director.

The flick is said to be in the early stages of development, so it is not known if it will continue where Matt Reeves left off from War for the Planet of the Apes or if it will be some sort of reboot or remake.

Matt Reeves is now directing The Batman for Warner Bros., which has also cast Andy Serkis as Alfred who played Caesar, with Serkis also directing Venom 2 for Sony. 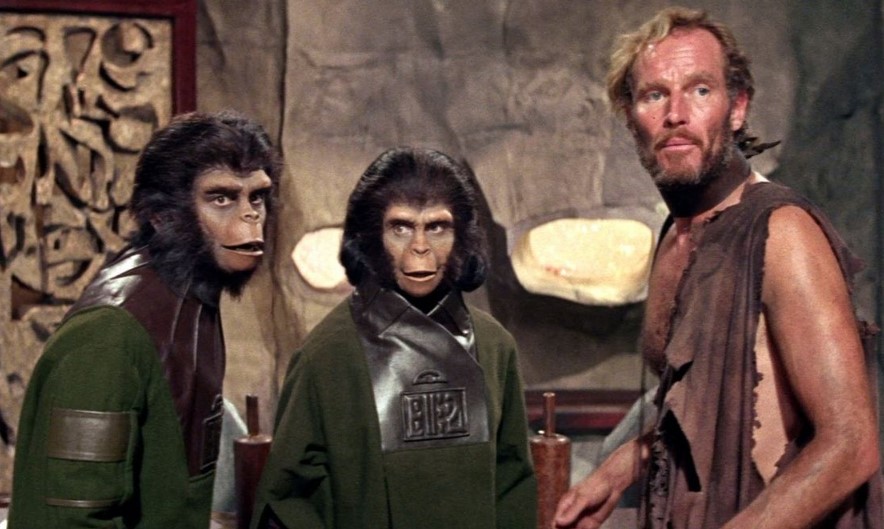 Disney owns Planet of the Apes

Disney acquired the rights to the Planet of the Apes franchise when they purchased Fox Studios. While at Fox, the previous three Planet of the Apes movies released generated $1.68 billion at the box office. Mark Wahlberg also starred in the Tim Burton 2001 remake, and there were five films involved with the 1968 original.

While Disney has scrapped a number of Fox projects, in addition to the Apes franchise, Disney is also developing the James Cameron Avatar sequels and will be doing additional Ryan Reynolds Deadpool films as well as incorporating the X-Men and Fantastic Four characters into the MCU.