Disney Plus has released three new images from the Obi-Wan Kenobi series featuring a look at Ewan McGregor and the Grand Inquisitor, played by Rupert Friend.

The pics come via the latest issue of Total Film Magazine which has a featured article on the series including interviews with McGregor, Hayden Christensen who returns as Darth Vader, co-star Moses Ingram who also plays an Inquisitor, and director Deborah Chow.

Obi-Wan Kenobi debuts Friday, May 27 with the first two episodes. 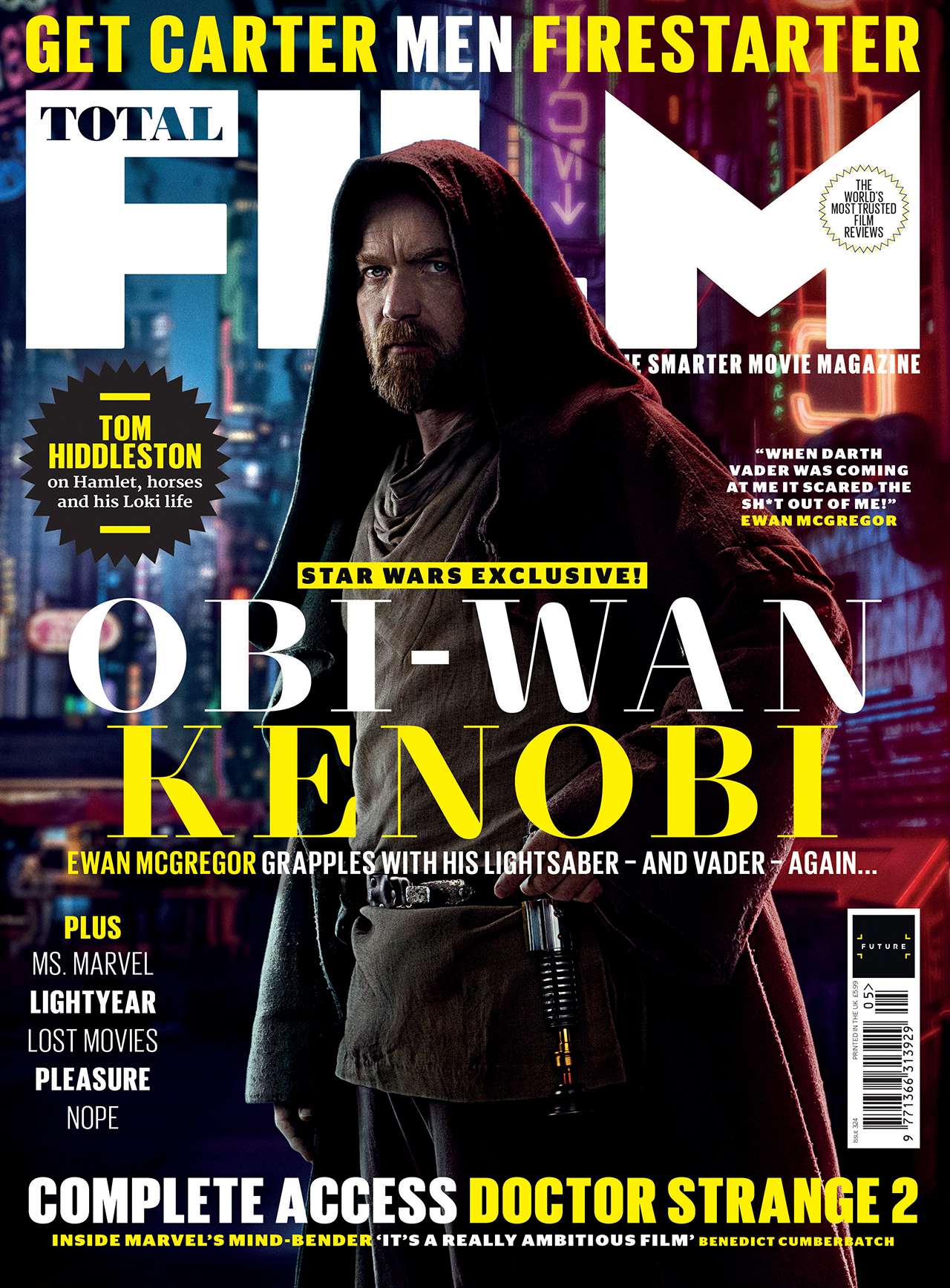