Last month saw a rumor hit that 22-year-old Noah Centineo was possibly up to play the role of Batman, or some other related role, which could be Nightwing as well.

Interestingly enough, earlier saw Noah Centineo update his Instagram story where he said that he is at Warner Bros. Studios for a fitting.

Of course while it is unknown for exactly what project, a “fitting” would seem to insinuate some sort of costume. 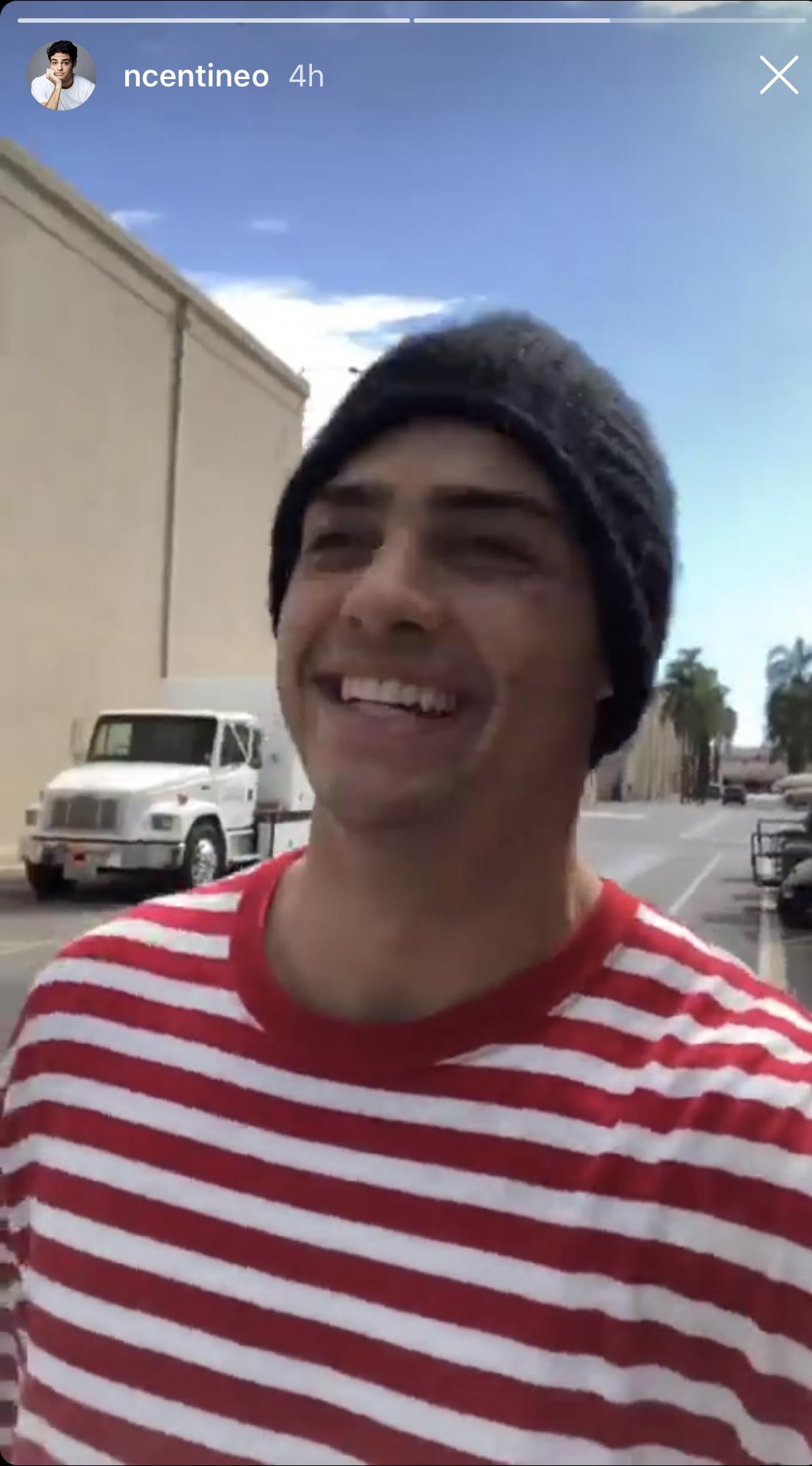 Regarding the Batman rumor, the same info also saw it said that possibly Jack O’Connell was up for the role and maybe even John Krasinski, but at the time it was noted the names could very well be up for different roles.

Back when I first revealed the title of The Batman, I was told they were going with a younger Batman in his second year of being a hero, so 22-year-old Noah Centineo would fit that bill.

Regarding Noah Centineo potentially playing Nightwing, the film is still being developed by director Chris McKay.

“It’s gonna be a f-cking badass action movie with a lot of heart and emotion,” McKay previously said in a previous interview. “It’s gonna be a crazy, fun ride. Whoever gets cast as Nightwing, and any of the other actors around, are gonna go through a f-cking boot camp experience because it’s gonna be a lot. I’m not gonna do a lot of CG. It’s gonna be all real sh-t. It’s gonna be real stuntwork, and they’re gonna need to do all of the stuff on camera and do it credibly. For the cast and the crew, it’s gonna be a visceral experience, and for the audience. It’s not gonna be like a lot of these movies where there’s a lot of CG and flying, and things like that. Everything he does is gonna have to be real. His superpower is being really f-cking good, as a human being, at fighting and gymnastics and sh-t like that, so you’re gonna see that on screen. It’s gonna be fun!”

Noah Centineo, who stands at around 6’1″ or 6’2″ might not be a bach choice for a DCEU superhero. The actor is known for The Fosters, T@gged and is filming Good Trouble.

I can’t abandon the person I used to be so I carry him.