The series is now in production and follows Richter, a descendant of the Belmont family, who appeared in the 'Symphony of Night' and 'Blood of Rondo' games.

Netflix has released the first teaser for the upcoming Castlevania: Nocturne animated series.

"Castlevania: Nocturne, a new Netflix animated series, is officially in production," states the streaming service. "The series is led by showrunner Kevin Kolde and Creator/Writer Clive Bradley and produced by Project 51 Productions with production services provided by Powerhouse Animation. Castlevania: Nocturne follows Richter, a descendant of the Belmont family, popularized in the iconic Symphony of Night and Blood of Rondo Castlevania games.

In the games, Blood of Rondo sees Richter go off to save his lover Annette, who was abducted by Count Dracula, with Symphony of the Night being a direct sequel. Additional characters include Maria Renard, Tera, Iris, Shaft who revives Dracula, Alucard the son of Dracula, Lisa, Death, Dracula's trusted servant, and Succubus, a demon. 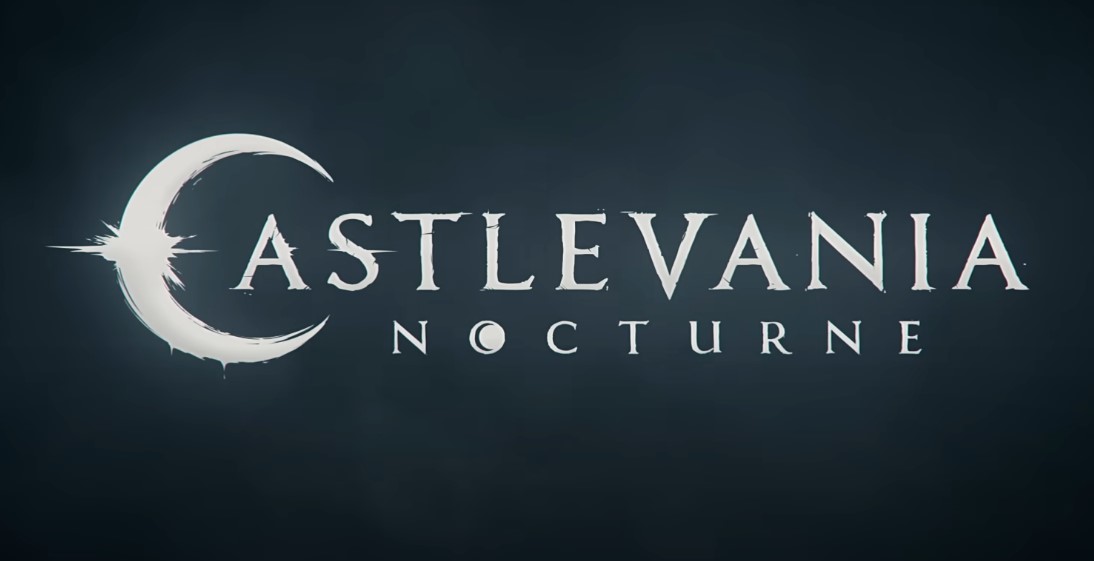