Netflix released the trailer for their upcoming original movie, Polar, which stars Mads Mikkelsen and gets released on the streaming network Jan. 25.

The world’s top assassin, Duncan Vizla, aka The Black Kaiser (Mads Mikkelsen), is settling into retirement when his former employer marks him as a liability to the firm. Against his will, he finds himself back in the game going head to head with an army of younger, faster, ruthless killers who will stop at nothing to have him silenced.

The film is based on the Dark Horse Comics graphic novel of the same name by Victor Santos.

The trailer looks pretty good. If you are a fan of movies like Taken, John Wick, Equalizer and The Accountant, you should like Polar. 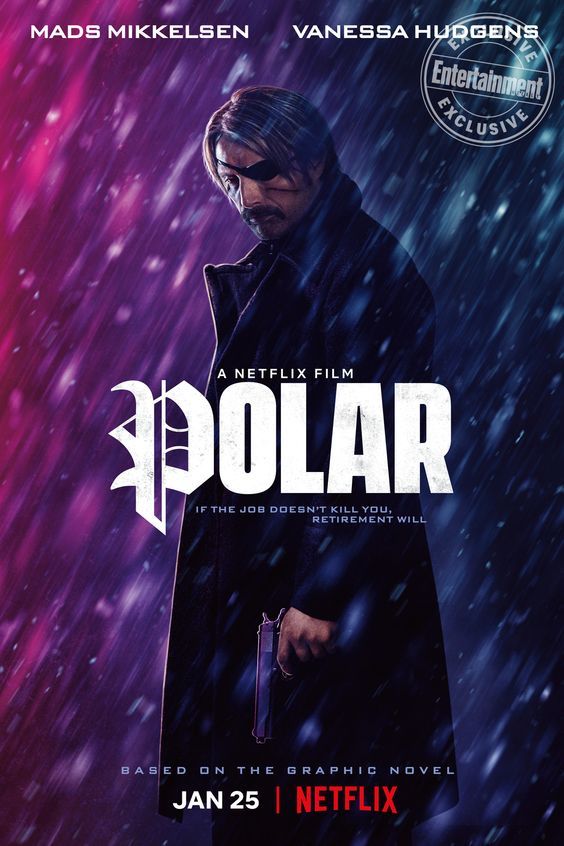 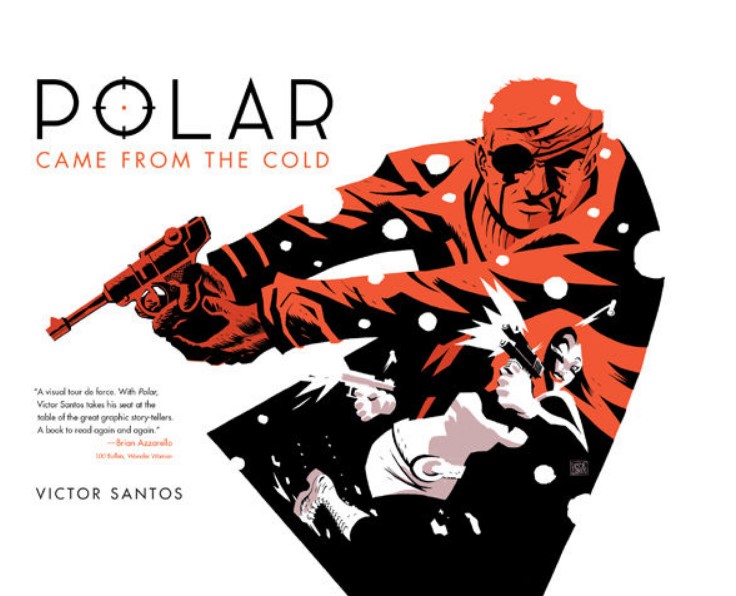