With official casting news expected soon, it is learned that James Gunn has cast Nathan Fillion in The Suicide Squad.

The role is currently unknown.

James Gunn and Nathan Fillion have a long history together as Fillion starred in Super and Slither and voiced the Monstrous Inmate in Gunn’s Guardians of the Galaxy. 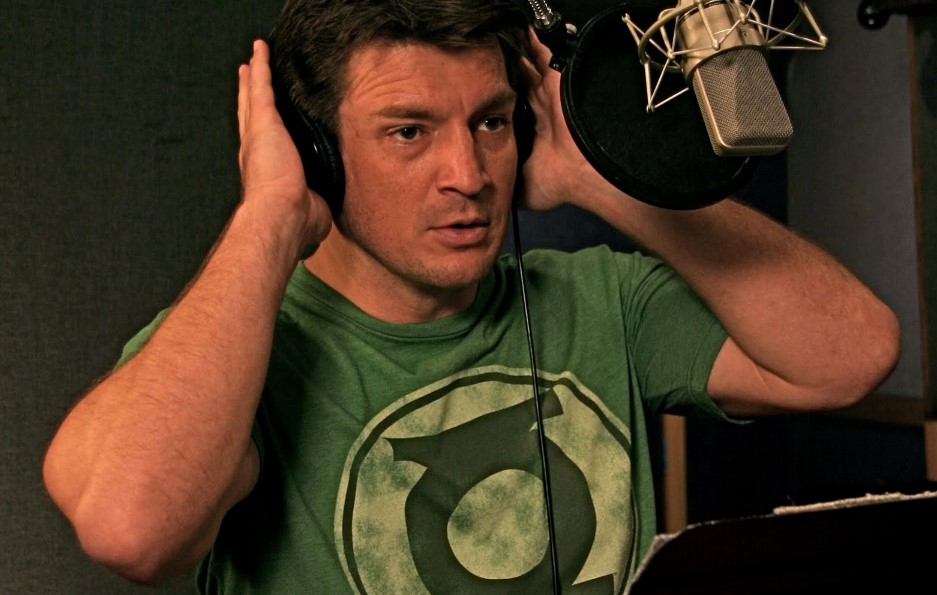 Nathan Fillion no stranger to DC

Nathan Fillion currently stars in the Rookie and is also known for playing Captain Mal in Firefly and is no stranger to working with DC having voiced Green Lantern numerous times.

Regarding the official casting news from Warner Bros., Gunn recently said on social media he expects the announcement to be made soon (as filming is set to begin).