Marvel Studios via USA Today has released a new Ms. Marvel featurette for the Disney Plus streaming service featuring "a new perspective" from the "Muslim teen hero" Kamala Khan, played by Iman Vellani.

Watch below and also check out the new cover from SFX Magazine.

We have an ✨exclusive✨ sneak peek at ⁦⁦@disneyplus⁩ ‘s “Ms. Marvel!!”

Check out the Muslim teen hero from Jersey City who is bringing a new perspective to the MCU. #MsMarvel ⁦⁦@MarvelStudios⁩ ----‍♀️ pic.twitter.com/WY1bMCNUS5 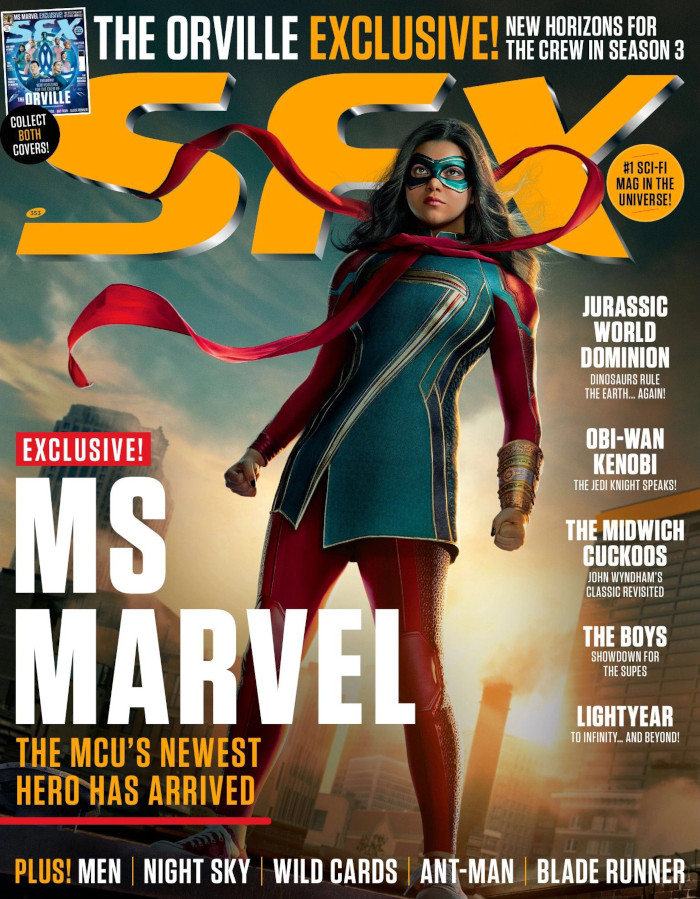