A new Ms. Marvel one-minute "Destiny" spot has been released ahead of the June premiere on the Disney Plus streaming service.

Watch the footage below. 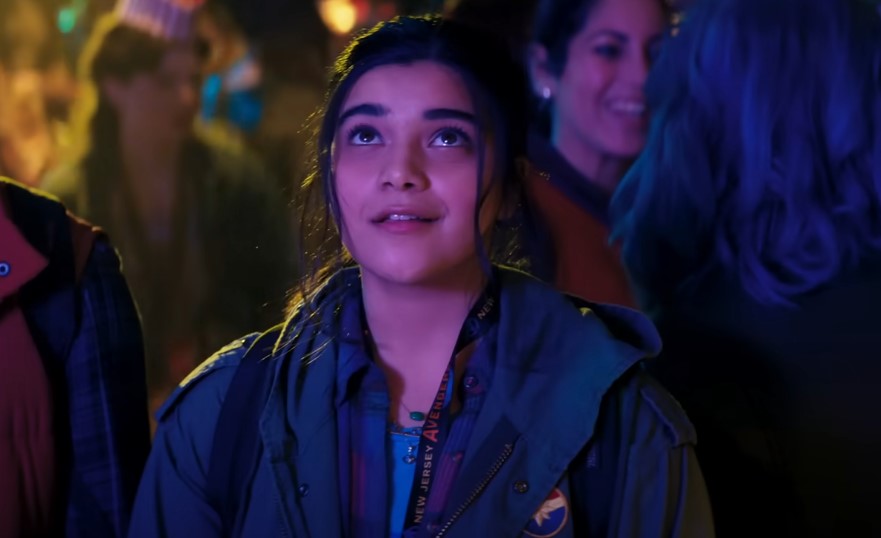