The Mortal Kombat movie now has an official release date as the first movie poster has been released featuring the logo with news the trailer will be coming soon.

The poster reveals Mortal Kombat will be released in theaters and on the HBO Max streaming service on Apr. 16, 2021 and that it will have an IMAX release. The flick was previously going to be released on March 5.

Producer Todd Garner announced the trailer will be released soon.

“Trailer in the new year. Sorry, it took so long to get this out,” he tweeted.

Mortal Kombat is based on the popular video games and is directed by Simon McQuoid.

The movie is described as: The explosive action-adventure is based on the blockbuster video game franchise, which recently released the most successful video game launch in its history, Mortal Kombat 11, and features a diverse international cast reflecting the global nature of the brand, with talent spanning the worlds of film, television and martial arts. 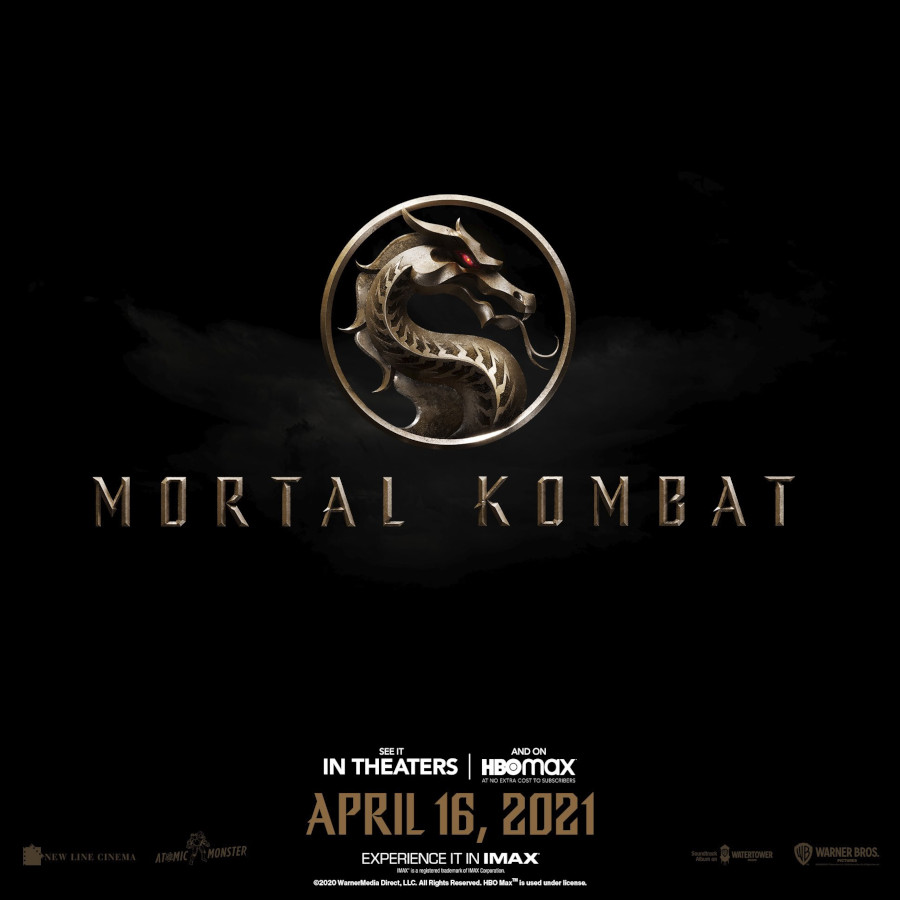