Cast in the role of Liu Kang is Ludi Lin, known for playing the Black Ranger in the recent Power Rangers movie, Captain Murk in Aquaman, and Lin recently appeared in the “Striking Vipers” episode of Black Mirror.

Up for the role of Jackson “Jax” Briggs is Supergirl‘s Jimmy Olsen, Mehcad Brooks.

For Raiden, Tadanobu Asano is up to play the god of lightning, who is known for Hogun in Thor: Ragnarok.

The bad a– assassin Mileena will be played by newcomer Sisi Stringer. 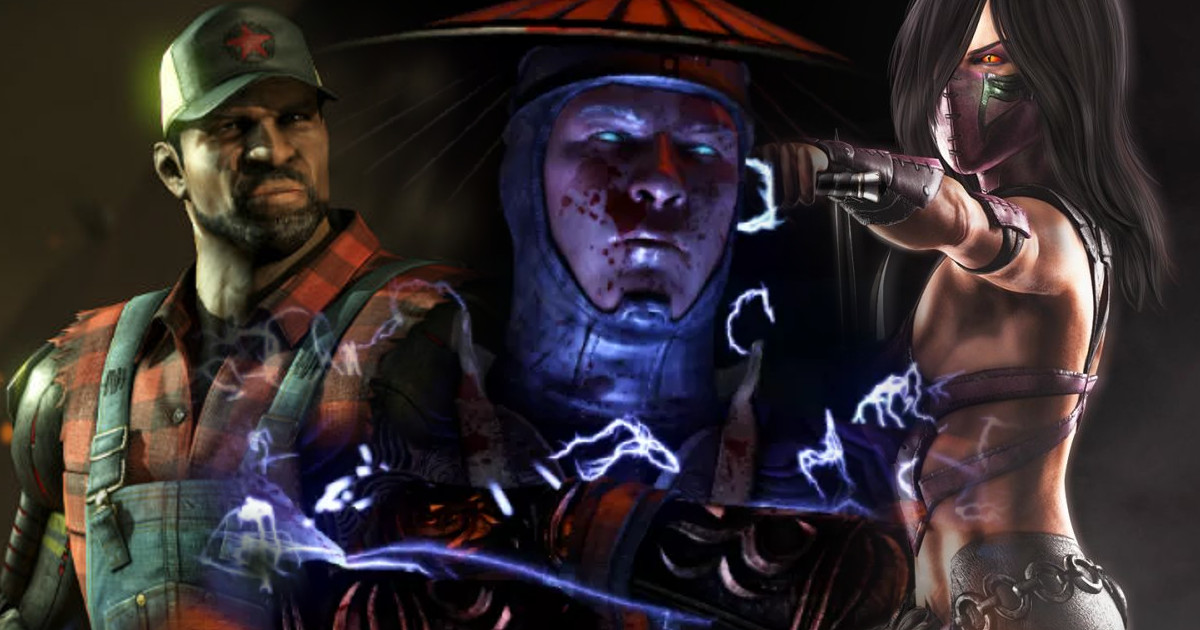 No plot details are known, but the Mortal Kombat reboot has been said to feature “fatalities” and will probably be similar to the popular video game series that has sold hundreds of millions of copies that follows a large group of characters from different realms fighting in a tournament battling it out for supremacy and to save the universe.

Additional casting will be forthcoming.