Kotal Kahn is an Osh-Tekk warrior and Emperor of Outworld. Years ago, Kotal saved the Empire from chaos and claimed the throne of Kahn. Now his reign is plagued by rising tensions at home and abroad. Determined to keep order, Kotal wrestles with the temptation to exercise the same brutal tactics as his predecessors. Kotal summons the power of the sun to strengthen his abilities against his opponents. Additionally, a more in-depth look at the fighting style of Kotal Kahn’s opponent, Jacqui Briggs, is showcased in the trailer with her implementing experience as a competitive fighter trained in kickboxing and martial arts.

“Determined to keep order, the Emperor of Outworld, Kotal Khan, wrestles with the temptation to exercise the same brutal tactics as his predecessors,” the video description teases. 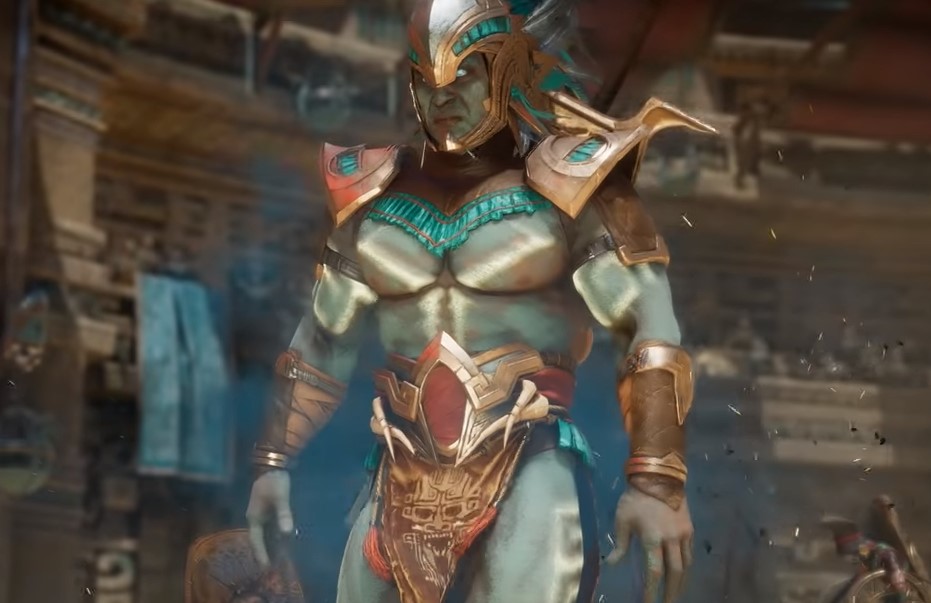 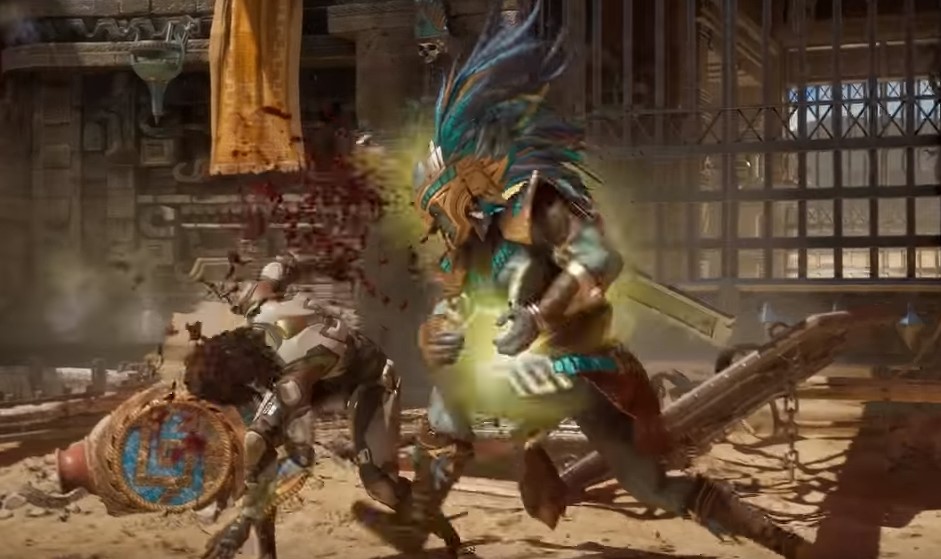