Fan backlash has erupted on social media regarding the new Mortal Kombat 11 video game which has covered up female characters, but not the male characters.

NeatherRealm Studios, the maker of the game, has confirmed the changes themselves in an interview with Mortal Kombat 11 art director Steve Beran with Polygon from back in March.

Beran says his team has taken a more measured approach with the art direction in MK11. That’s especially true of the the game’s female fighters.

Below you can check out the social media reaction and pics of the female characters as well as their male counterparts, which do show a lot of skin.

My own thoughts on what Beran has to say is that he is 100% wrong. Aside from the obvious PC BS, I would simply point to the UFC which features both male and female fighters wearing the least amount of clothing as possible, under their rules. Why? Simply because any clothing can be used against you in a fight or battle and can be a big disadvantage. It actually goes both ways, wearing no armor or clothing can hurt you against weapons and projectiles, and wearing armor or what have you can at times come at a disadvantage against faster or more knowledgable opponents. Jujitsu came about because of the Samurai wearing armor, so they needed to have some way to counter the armor, which is why Jujitsu techniques are mainly all joint techniques. The Samurai, wearing armor, were vulnerable at the joints, fingers, etc. Practitioners of both Jujitsu and Judo also love clothing as it makes their opponent easier to choke, throw, etc. Since Mortal Kombat is essentially hand-to-hand one-on-one combat, it doesn't make too much sense to have them wearing lots of armor or clothing, especially clothing that could easily be grabbed or used against an opponent.

Everyone is laughing at the ugly female faces in #MK11 But if the design decisions in MK11 are anything to by, then expect #MK12 to go full #BurqaBattle mode for the female characters so you don't have to worry about seeing their ugly mugs --

No they really aren't. This is a battle worth fighting. And the loudest voice of all is to not play this game. Ever. I'm divorcing myself from netherrealm games. I saw this coming in IJ1 i did not like the direction in IJ2. MKX they at least gave you choice. Not in MK 11.

All the women looked like Brie Larson in that new trailer. It was like an army of captain Marvel's invading. Talk about nightmare fuel.

The game is only censored because of sjw influences.and it’s cool for the dudes to almost naked with only loincloths right?

Billy, look what they did to Sheeva. pic.twitter.com/dRHvvdZ4yQ

This has got to be some kind of sick joke, Mortal Kombat has truly castrated itself!

wait... MK 11 has Female Characters? I only saw Male hmm.

It’s being downgraded, why cant you see that? Mortal kombat always had their females looking like attractive. You’ll just sit there and let politics fuck your games up?

Remember what @RedBullEsports said about them.

I'm just kind of surprised they are this openly racist, but to be fair they were probably paid off by Netherrealms,

Does Netherrealms know that their disgusting drink has Nicotine as well as Caffeine in it in Asia?

It’s not even about the sexual stuff. It’s about having our games censored due to politics. 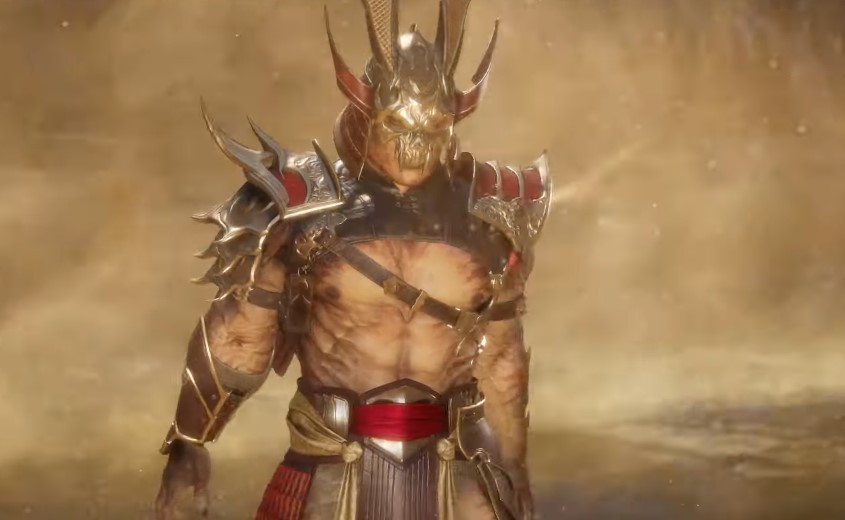 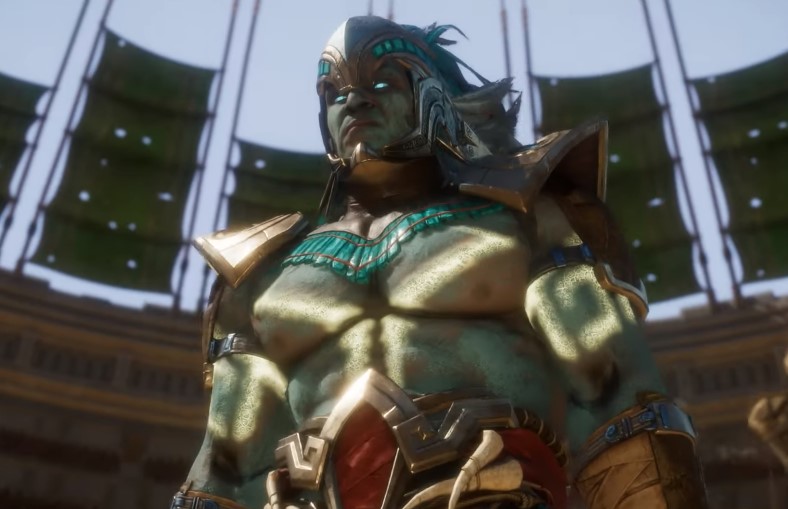 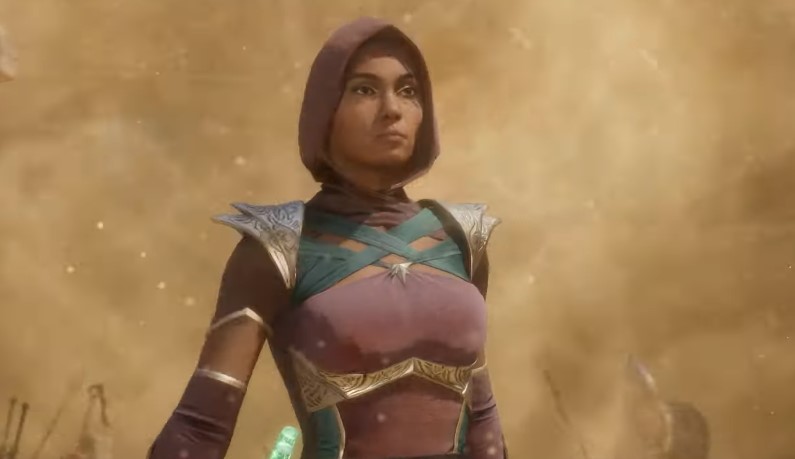 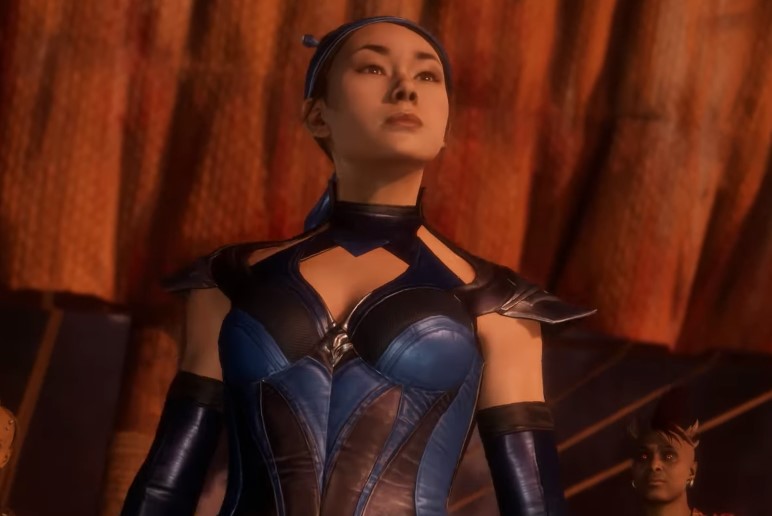 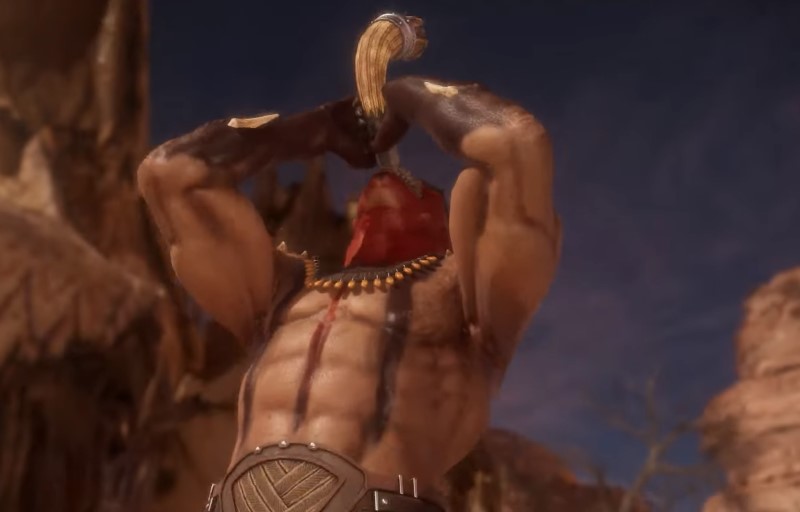 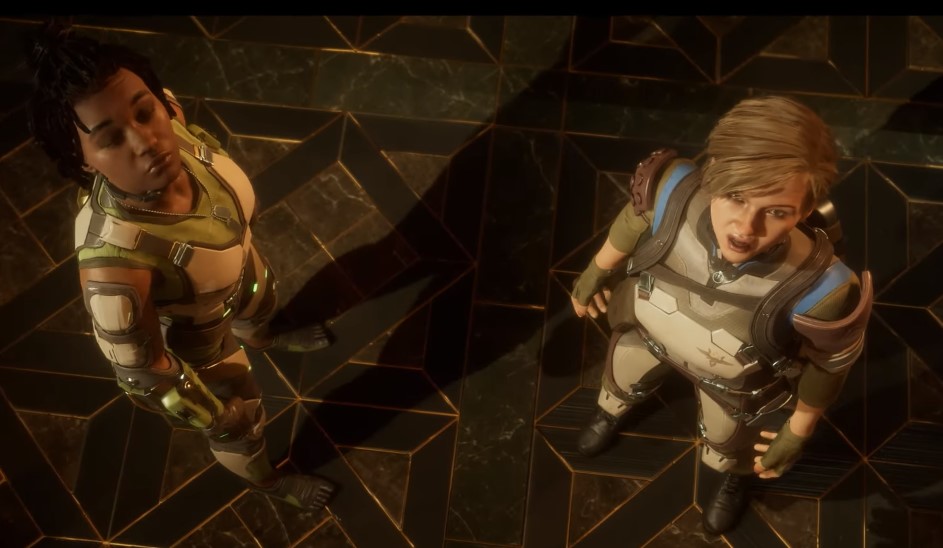 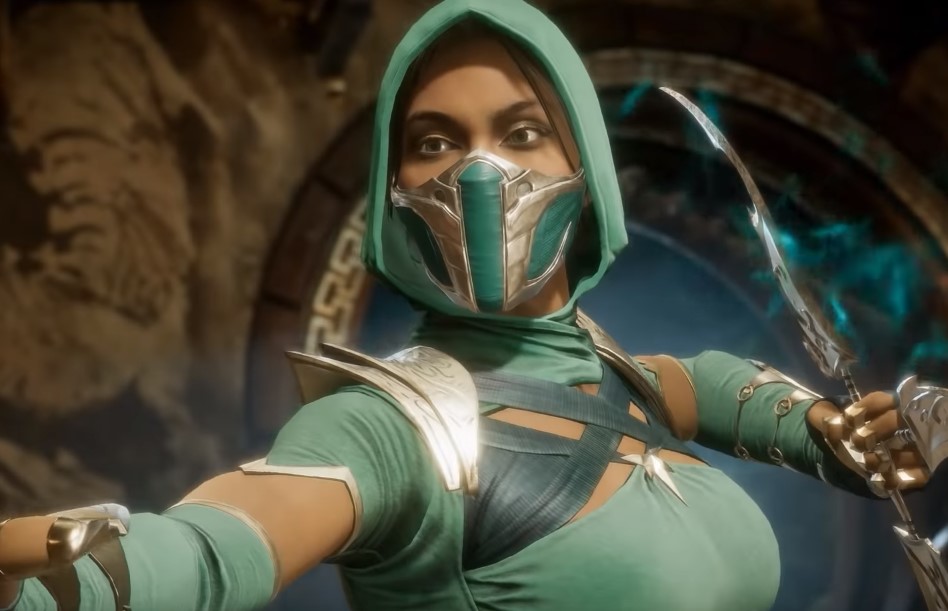 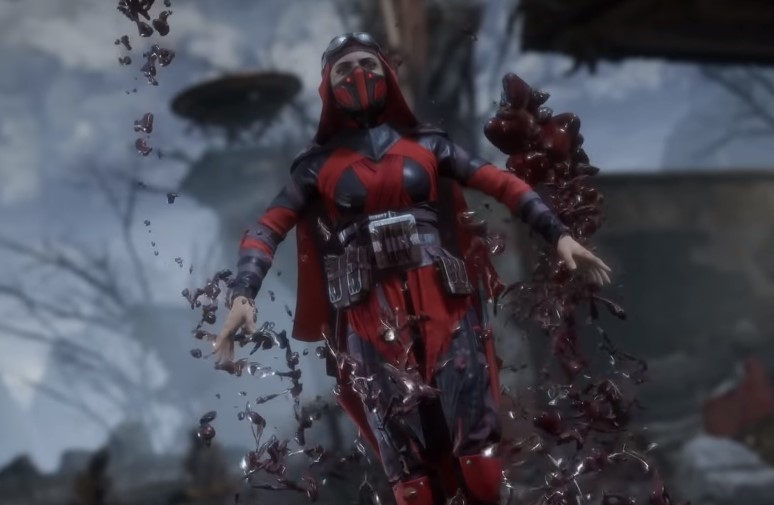