The first episode is now out on Disney Plus featuring cool music from Egyptian composer Hesham Nazih.

Check out the Moon Knight opening credits as well as the music score, and Marvel has released a brand new spot to go with its debut on the Disney Plus streaming service.

Marvel also released the music score from Egyptian composer Hesham Nazih which in my review I noted sounded perfect and set the mood of the episode just right. And speaking of reviews, Moon Knight's Rotten Tomatoes Score is in where we take a look at what the negative reviews have to say.

A new "Remember" spot to promote the premiere episode has also been released where the description notes, "A (k)night to remember." See below.

The series is directed by Mohamed Diab and stars Oscar Isaac, Ethan Hawke and May Calamawy, and the story follows Steven Grant, a mild-mannered gift-shop employee, who becomes plagued with blackouts and memories of another life. Steven discovers he has dissociative identity disorder and shares a body with mercenary Marc Spector. As Steven/Marc's enemies converge upon them, they must navigate their complex identities while thrust into a deadly mystery among the powerful gods of Egypt. 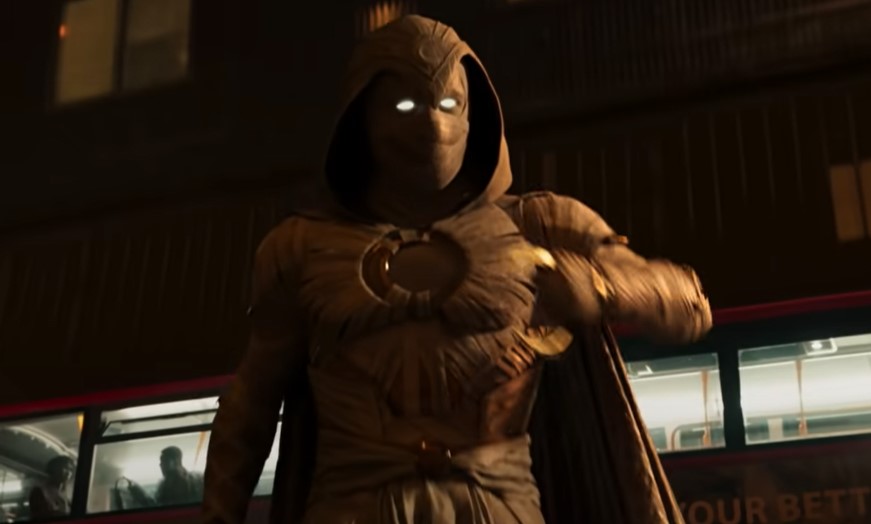