Tonight sees the debut of Moon Knight on Disney Plus, and I am happy to say that this isn't your same goofy MCU, as it marks a big step for Marvel and a new direction for fans. It's a hit!

From the opening scene all the way to the final second, Moon Knight is a trippy adventure through the mind of Steven Grant, or is it Marc Spector, or is it Khonshu, or it could very well be all three.

Oscar Isaac is perfect in the role of our heroes(?) and Ethan Hawke makes a great villain(?), but it could be argued their roles could be reversed, as maybe Isaac plays the villain to Hawke's hero.

And that is exactly what the first episode of Moon Knight is all about - perceived mirror images - something which director Mohamed Diab plays out brilliantly incorporating the different personalities of Grant/Spector versus Ethan Hawke's Arthur Harrow, and coupled with the voice of Academy Award-winning actor F. Murray Abraham as Khonshu, I found myself wanting more and more, something that really hasn't happened for me in regards to Marvel since the release of Infinity War. Bravo! 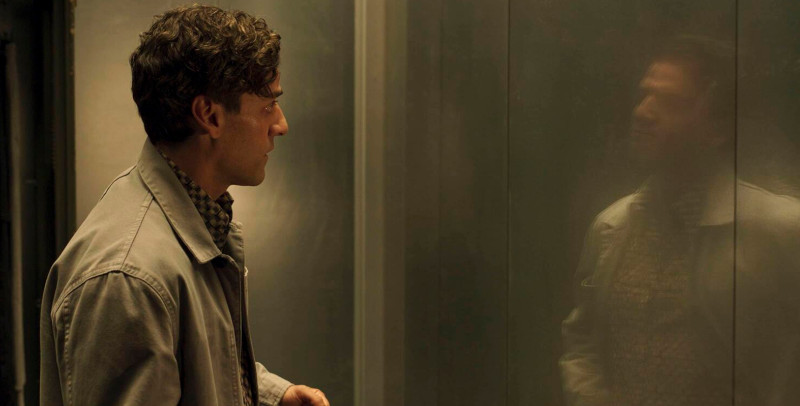 Moon Knight is not your typical MCU

Moon Knight is serious and violent and there are no goofy Marvel jokes or banter, and as I watched the episode, I thought to myself that the Marvel Supernatural Universe (MSU) is in good hands. I can't help but think if they did a Ghost Rider series in the same tone how good it could be, and now I have faith they will do Blade justice. How about the Nova movie in the same tone? Worked for the first Annihilation event series comic book.

I think fans of the Daredevil and Marvel Netflix series will love Moon Knight, and I found it better than most of those shows, as the acting, dialogue, and writing are all top-notch. It should also be said Moon Knight is probably the best produced of the MCU shows on Disney Plus and is probably on par with something like The Mandalorian. Cool camera work. Great job!

Moon Knight also has some really cool settings and the music score was perfect and set the mood just right. I can't wait for Episode 2.

Marvel fans who like their content more on the serious side such as with Captain America: Winter Soldier and the aforementioned Infinity War should be quite happy with Moon Knight, Marvel's Knight of Vengeance. 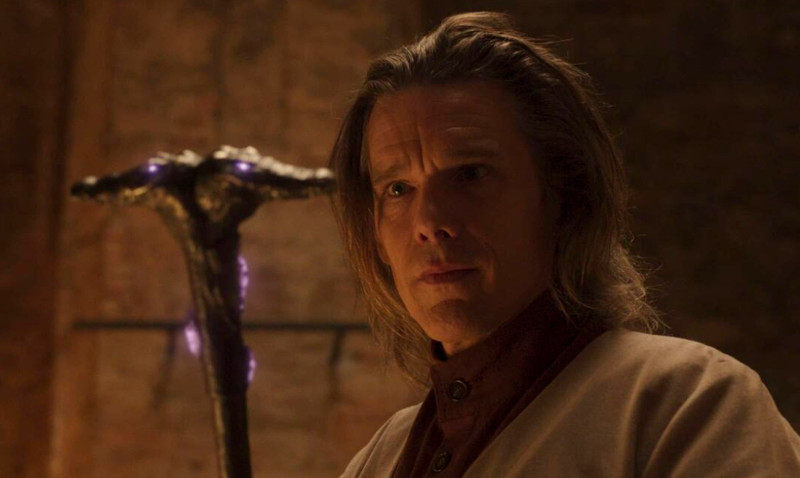