While the Disney Star Wars movies continue to be an utter disaster, hope lies with Iron Man director Jon Favreau and the Disney Plus The Mandalorian that reveals a cool reveal trailer for Ming-Na Wen's assassin character.

Ming-Na Wen, who is known for playing Melinda May on Marvel's Agents of SHIELD, plays the assassin and merciless sharpshooter Fennec Shand in The Mandalorian series.

“We got our inspiration really from the name. The idea of a fennec fox came to mind,” Wen told Vanity Fair. “She’s tricky, and yet she’s able to maneuver and survive, and be stealthy—so very graceful and agile. I just love that whole image with the name.”

The trailer reveals the first appearance of her character, but it is questioned if she is on the Dark Side or The Light.

“Thinking that she’s a mercenary, it can go either way,” Wen said. “I think it remains to be seen. She is definitely someone who’s loyal to herself.”

The first episode of series will be available with the launch of Disney plus on November 12. Watch the new trailer below. 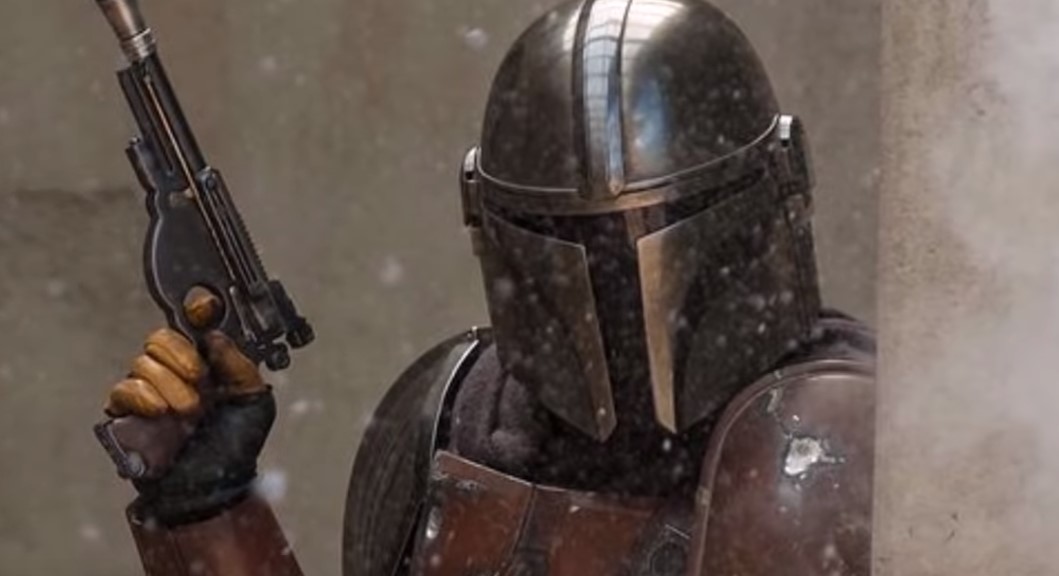 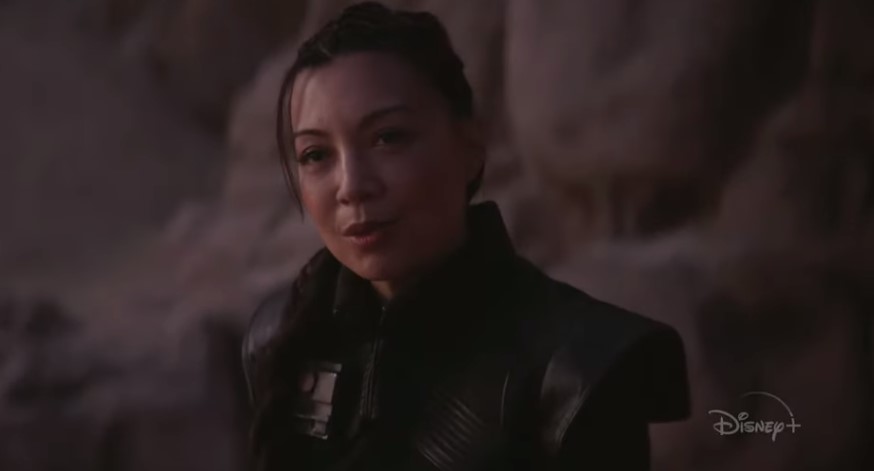