Ponders what if a secret society of five men have been working to influence world events for the greater good since the Black Plague of 1347?

All on the same day, Marvel's Doctor Strange in the Multiverse of Madness introduces the Illuminati to the MCU, and now Netflix debuts Mike Myers's secret society comedy series, The Pentaverate, on Thursday, May 5 (DS 2 gets released on Thursday with advanced previews and officially on 5/6).

Coincidence? I think not.

Watch the trailer below for The Pentaverate which is heavy in Illuminati symbolism as among things it features a take on the Masonic Square and Compass with the All-Seeing Eye all throughout the footage and asks “What if a secret society of five men — aka The Pentaverate — has been working to influence world events for the greater good since the Black Plague of 1347?”

The trailer description also teases, "An unlikely Canadian journalist finds himself embroiled in a mission to uncover the truth about the world's oldest and most influential secret society. From the mind of Mike Myers and starring Ken Jeong, Keegan-Michael Key, Debi Mazar, Richard McCabe, Jennifer Saunders and Lydia West - The Pentaverate premieres globally 05.05.22 only on Netflix... After influencing global events for centuries, a secret society faces a dangerous threat from within. Can a Canadian reporter save them — and the world?"

Mike Myers plays eight characters in the six-episode series including (via Deadline):

Worth a mention is that similar to Marvel, we see that this series is trying to make the Illuminati out as the good guys as both the movie and this show seem to offer the Illuminati are trying to help and protect humanity, but just the opposite has been said, as it is claimed the Illuminati are responsible for all kinds of bad things that have happened in the world. Hopefully, we don't sell our souls by watching them. 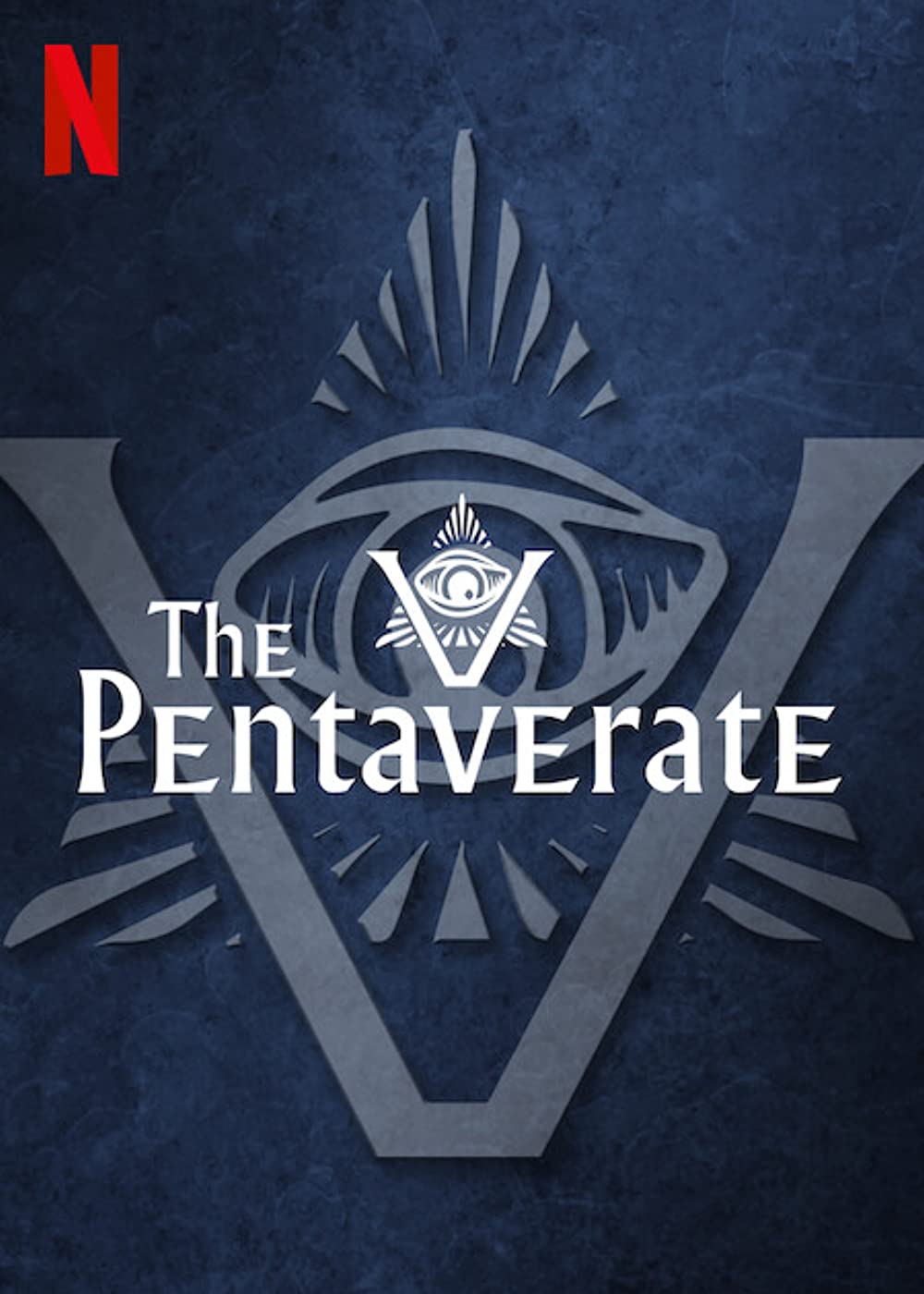