Marvel finally confirms the existence of the Illuminati in the MCU but what shape and form they take remains to be seen.

A new Doctor Strange 2 spot confirms the Illuminati as the nefarious and secretive group is name-dropped in the footage below, and Marvel has released the final poster in addition to a look at the Red Carpet premiere.

Though a Marvel producer recently shed doubt on the use of the Illuminati in the movie, apparently they will have a presence in the film, which includes all kinds of rumors and spoilers that we aren't going to get into here.

In the comics, the Illuminati were retconned to basically be responsible for trying to protect humanity and control things which saw various Marvel superheroes a part of the group in control of the Infinity Gems; however, their real-life counterparts, if you believe that sort of stuff, are hardly heroes as the Illuminati are said to be made up of racist Luciferians, pedophiles, high-level Freemasons, Jesuits, the Vatican, politicians, celebrities, sports figures, etc. who are bent on creating a new world order.

Rather ironically, the video description teases, "In 10 days… nothing will prepare you for the truth."

Regarding what the MCU producer had to say, Richie Palmer recently teased Empire Magazine: "As you saw in Spider-man: No Way Home, some rumors ended up being true, some did not. I would love to see Tony again, but some rumors are just rumors. I will say that I love the Illuminati. But if we ever introduce the Illuminati in the future, it might be more MCU-driven and have some more ties to our characters in the MCU, versus just replicating what's in the comics."

Palmer also added about Patrick Stewart, "I'll quote the first X-Men movie and say, 'Are you sure you saw what you saw? There are infinite versions of these characters, and just because you may have heard something familiar doesn't mean it's someone you have seen before." 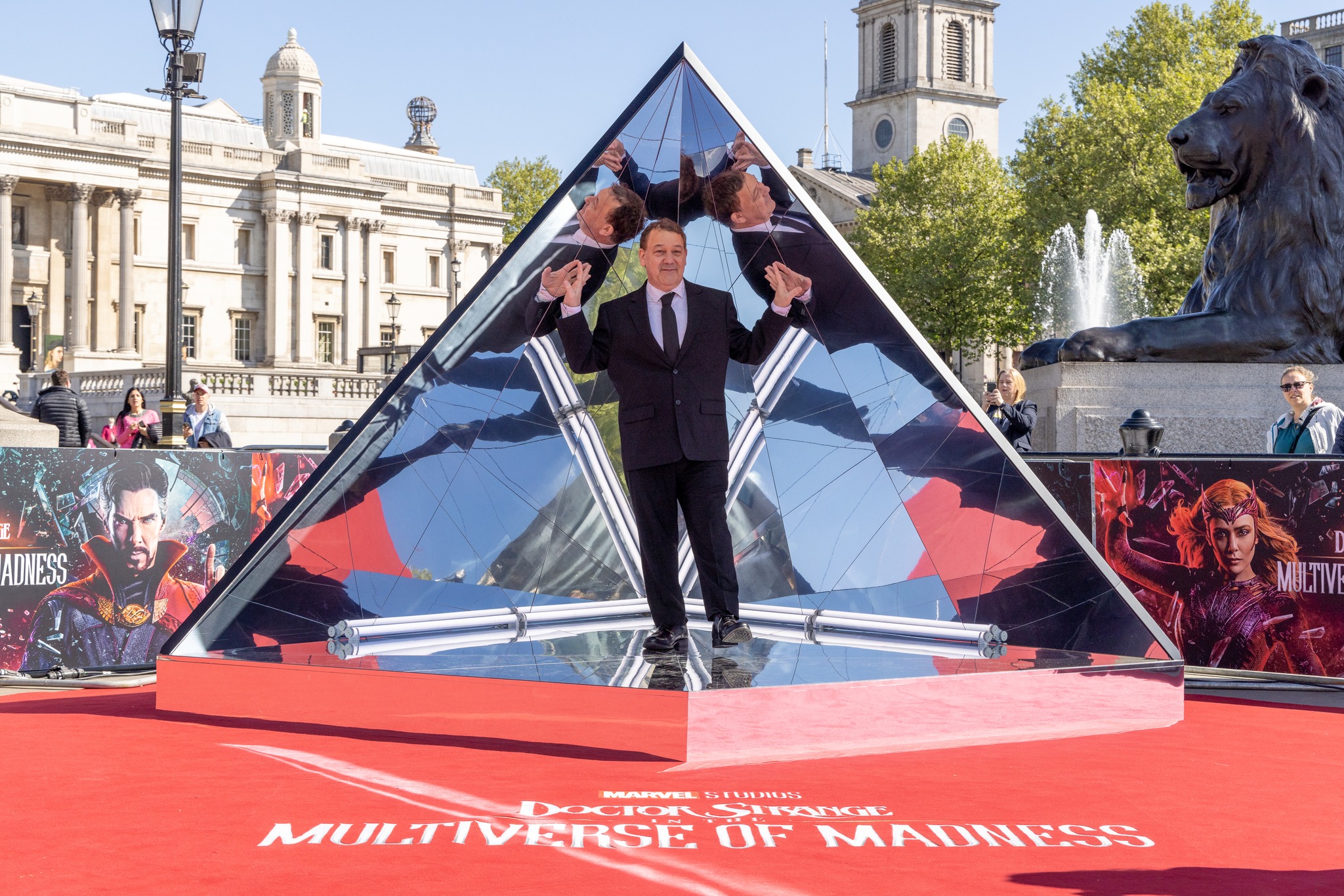 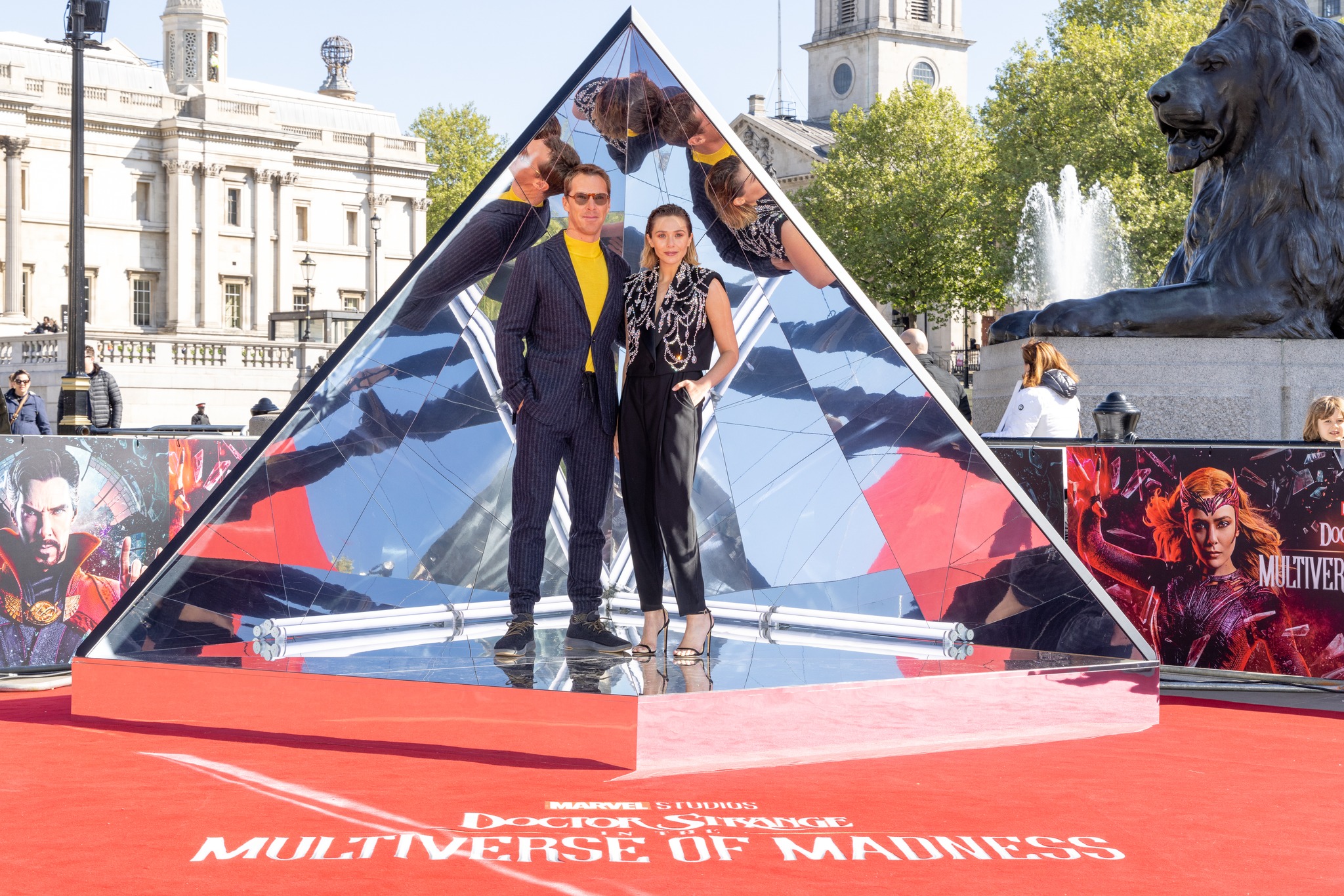 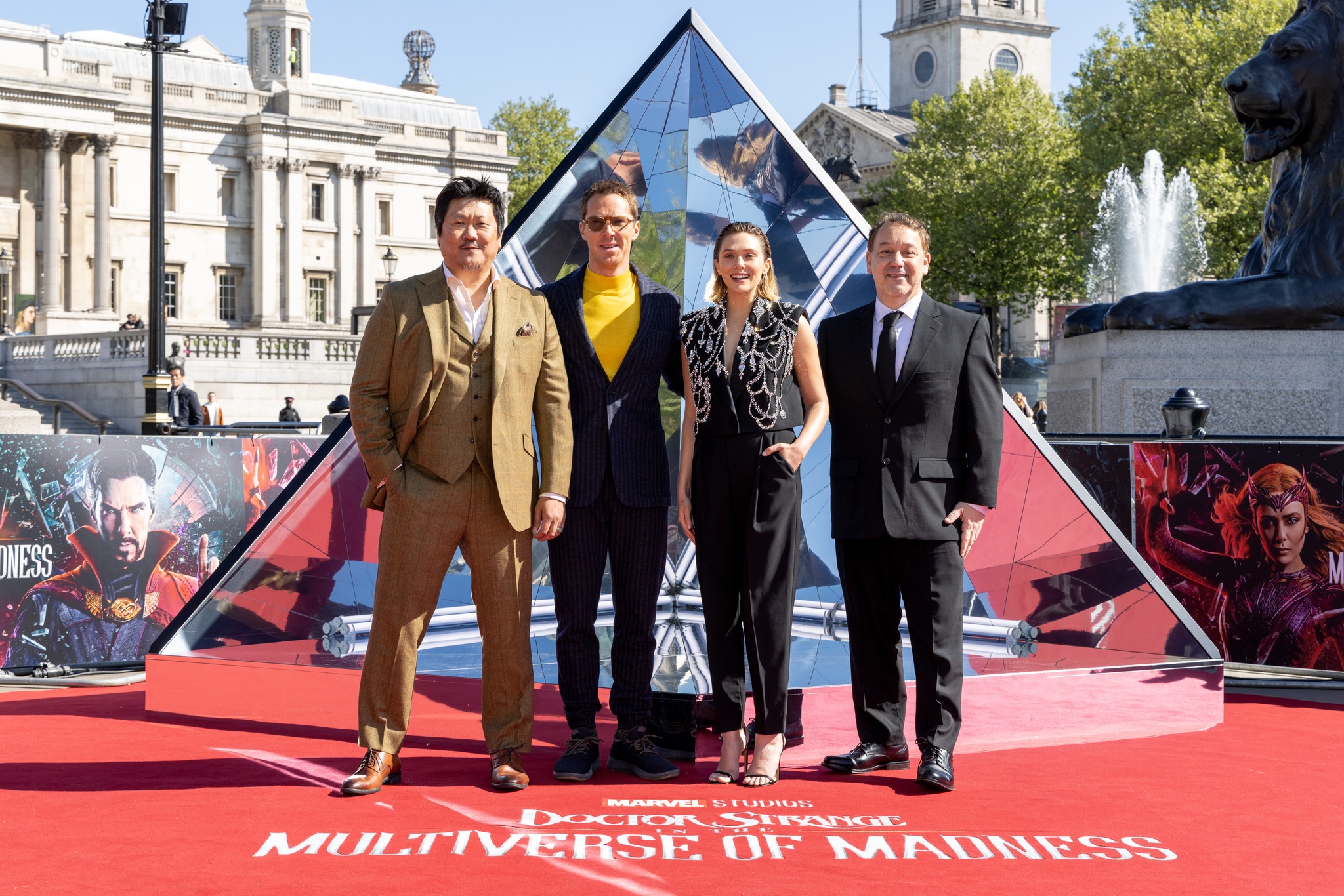 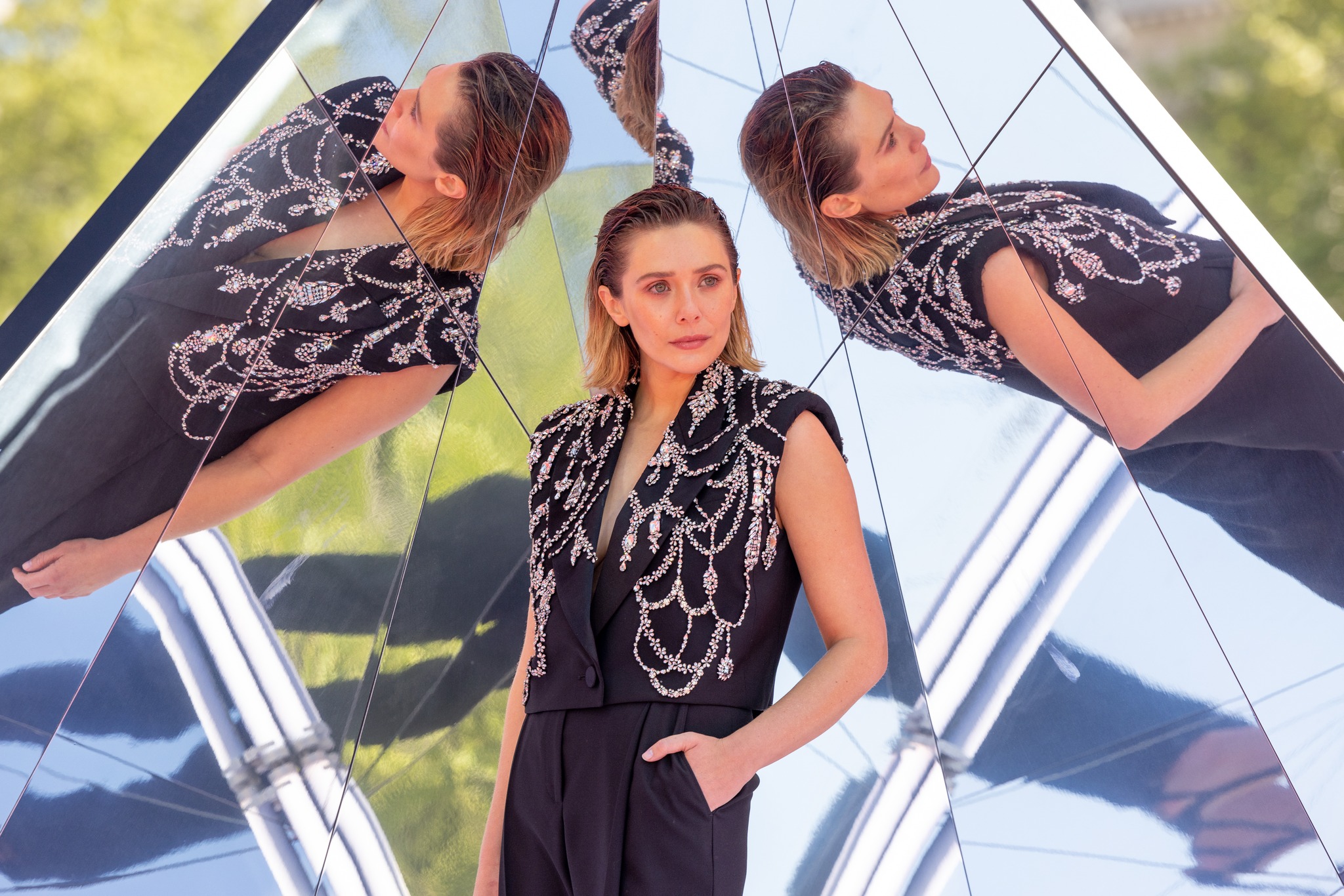 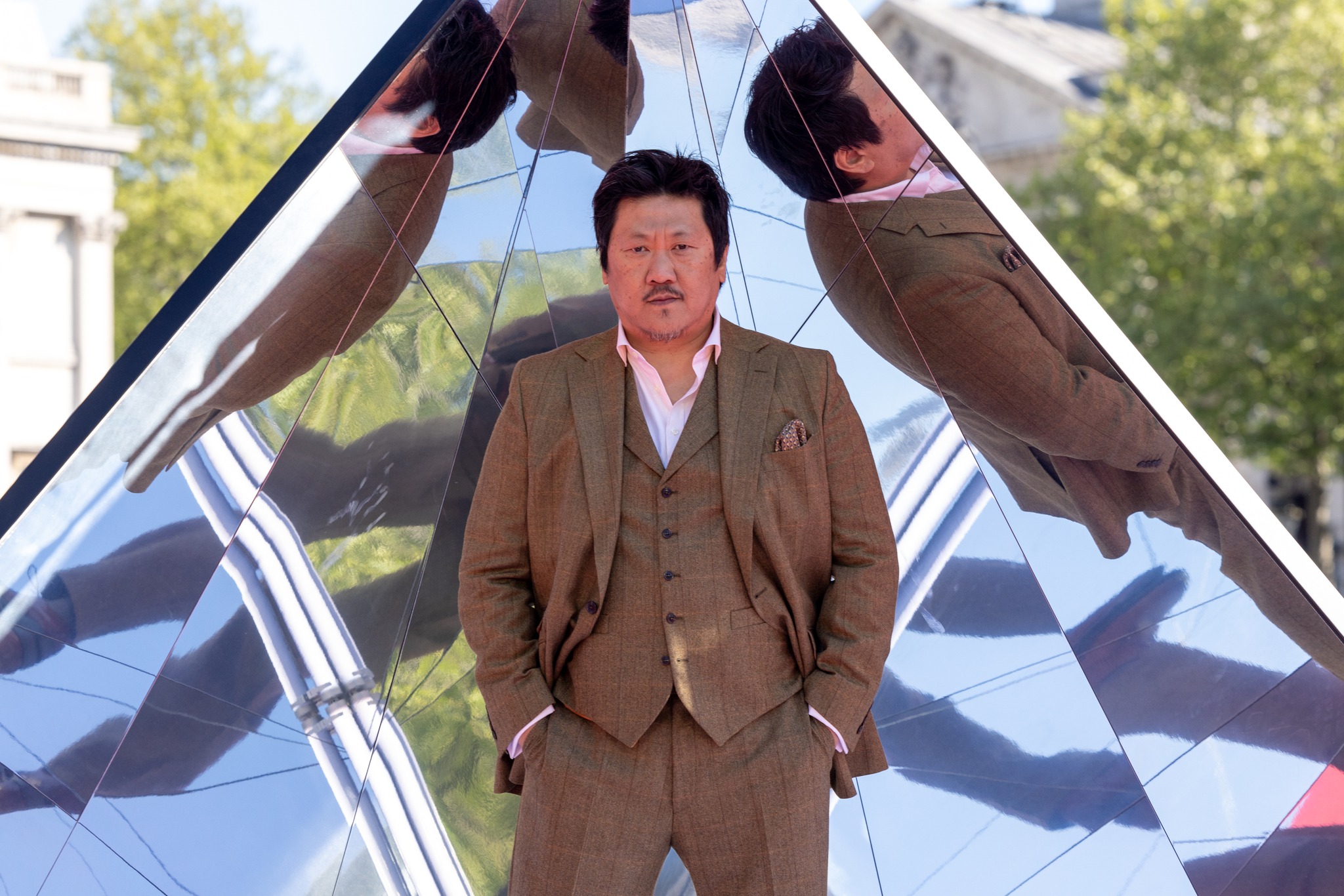 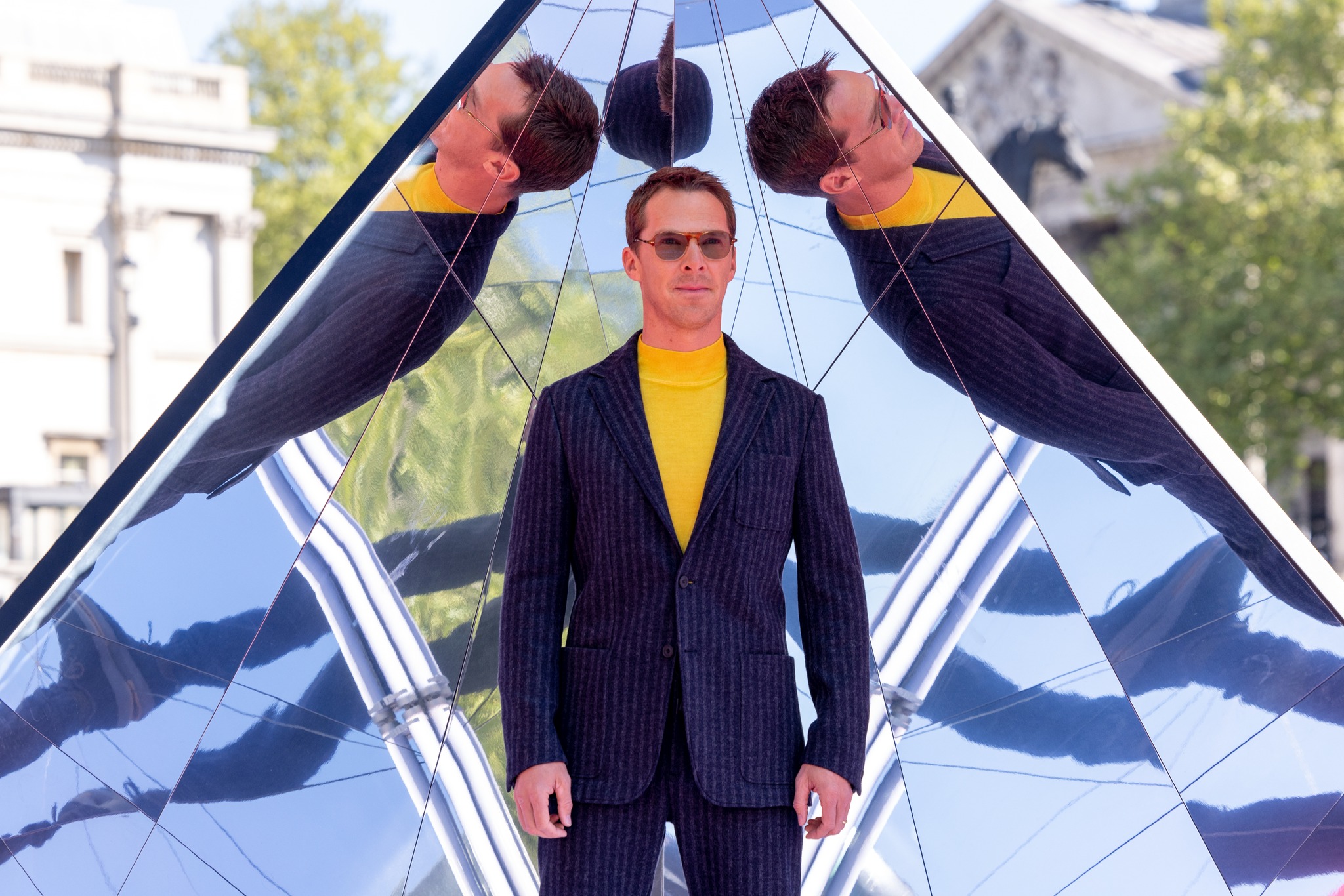 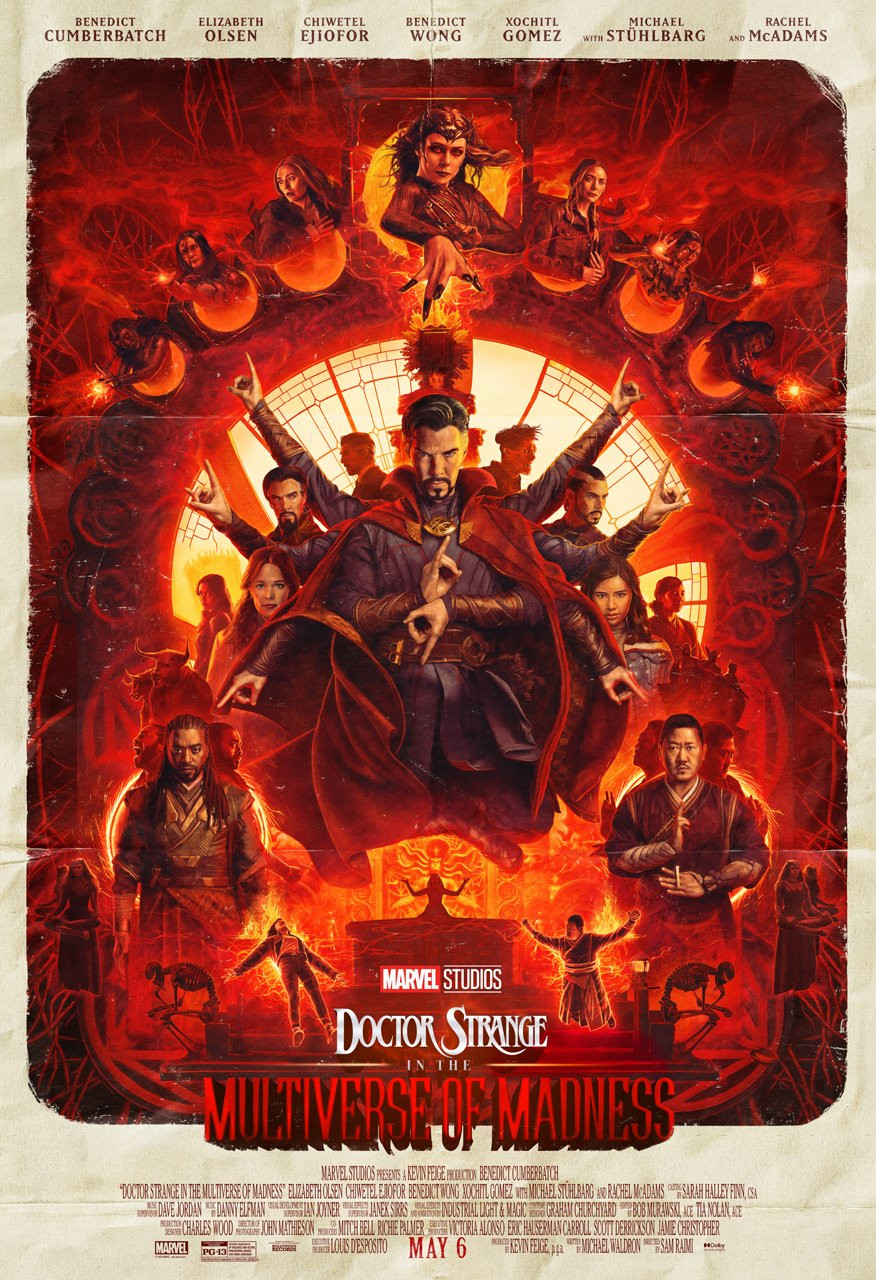