A couple of days ago saw it rumored that Michael Rooker will be playing King Shark for James Gunn in Suicide Squad 2; however, the actor takes to social media to shoot the notion down.

“No. This is NOT true,” Rooker posted on Facebook in reply to a false rumor posted by The Wrap. 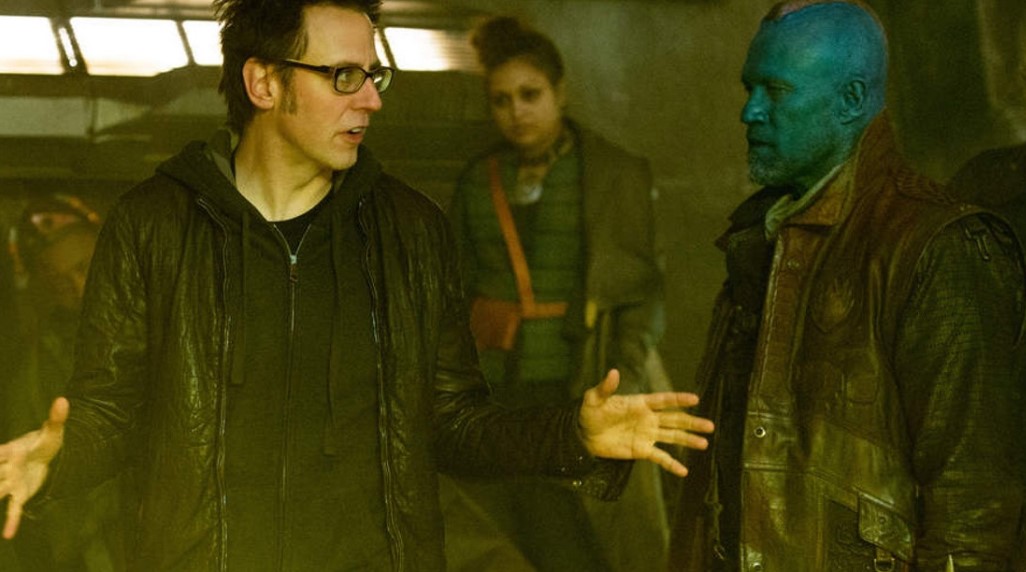 I suppose Michael Rooker could always be playing a different character in Suicide Squad 2, but at least we know it is not King Shark.

Rooker and James Gunn are good friends and have worked together a lot in the past, including recently on Marvel’s Guardians of the Galaxy, so it appears as if the website was simply guessing and claiming it as a “scoop” that Rooker was going to play King Shark.

The Suicide Squad has an August 6, 2021 release date written and directed by James Gunn starring Margot Robbie as Harley Quinn, Jai Courtney as Captain Boomerang, Ant-Man actor David Dastmalchian as Polka-Dot Man, with Idris Elba in talks for a character, and John Cena said to be up for a role. Gunn is supposed to start filming on the flick later this year.