Warner Bros. sent over the trailer for Just Mercy, which stars Black Panther's Michael B. Jordan, Jamie Foxx, and Captain Marvel's Brie Larson, described as an inspiring drama that brings one of the most important stories of our time to the big screen.

Award-winning filmmaker Destin Daniel Cretton (“The Glass Castle,” “Short Term 12”) directed the film from a screenplay he co-wrote, based on the award-winning nonfiction bestseller by Bryan Stevenson.

A powerful and thought-provoking true story, “Just Mercy” follows young lawyer Bryan Stevenson (Jordan) and his history-making battle for justice. After graduating from Harvard, Bryan had his pick of lucrative jobs. Instead, he heads to Alabama to defend those wrongly condemned or who were not afforded proper representation, with the support of local advocate Eva Ansley (Larson). One of his first, and most incendiary, cases is that of Walter McMillian (Foxx), who, in 1987, was sentenced to die for the notorious murder of an 18-year-old girl, despite a preponderance of evidence proving his innocence and the fact that the only testimony against him came from a criminal with a motive to lie. In the years that follow, Bryan becomes embroiled in a labyrinth of legal and political maneuverings and overt and unabashed racism as he fights for Walter, and others like him, with the odds—and the system—stacked against them. 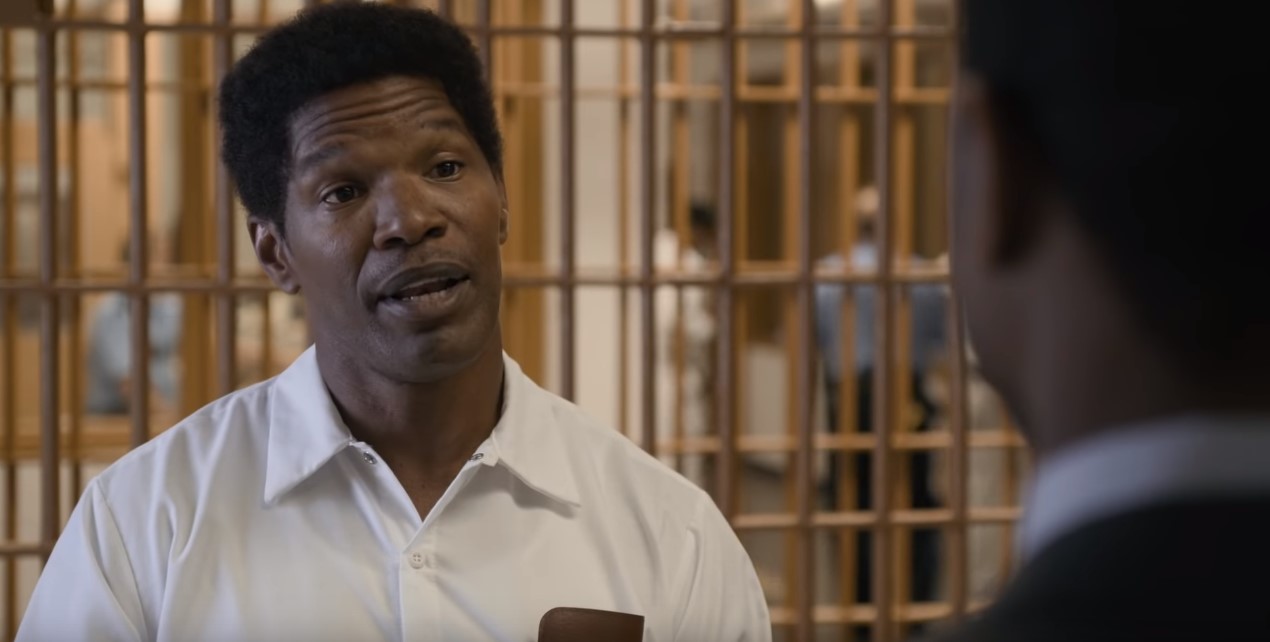 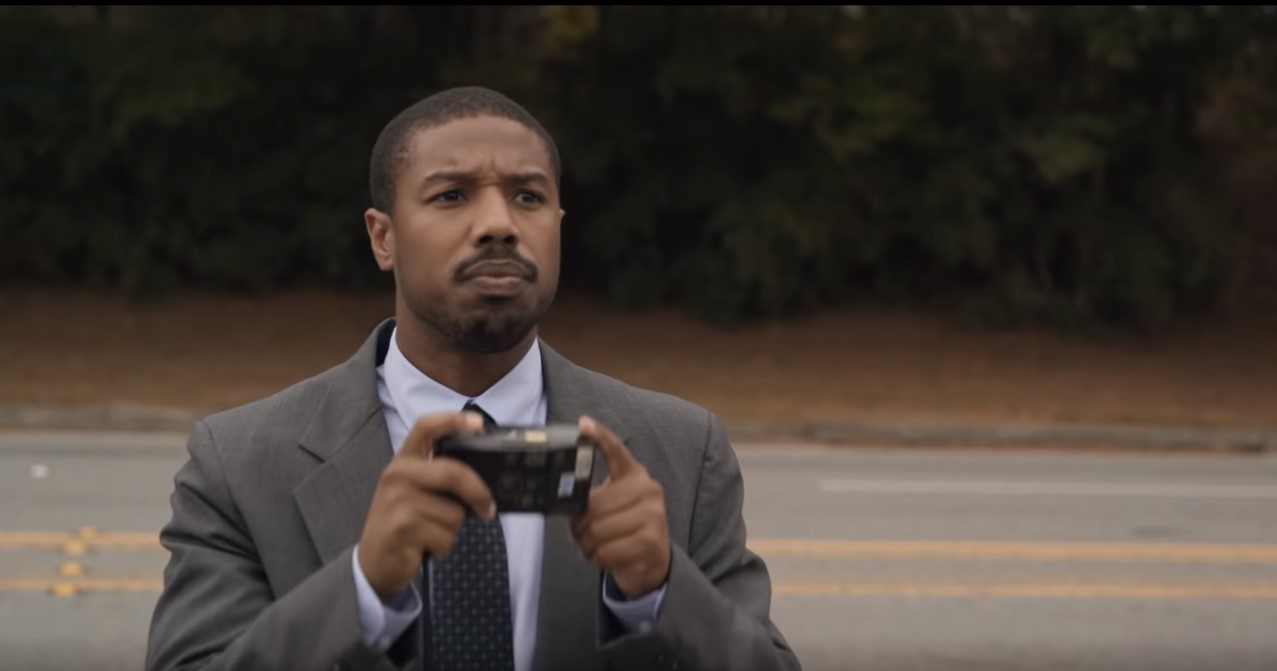 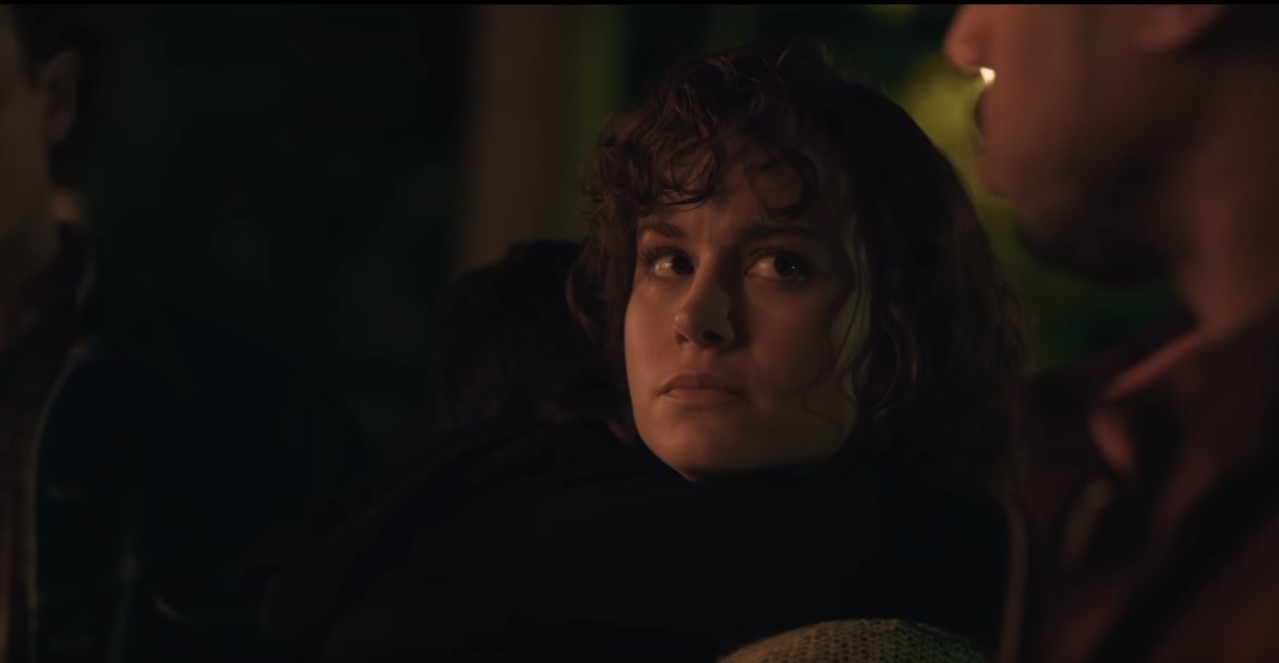 The main cast also includes Rob Morgan (“Mudbound”) as Herbert Richardson, a fellow prisoner who also sits on death row awaiting his fate; Tim Blake Nelson (“Wormwood”) as Ralph Myers, whose pivotal testimony against Walter McMillian is called into question; Rafe Spall as Tommy Chapman, the DA who is fighting to uphold Walter’s conviction and sentence; O’Shea Jackson Jr. (“Straight Outta Compton”) as Anthony Ray Hinton, another wrongly convicted death row inmate whose cause is taken up by Bryan; and Karan Kendrick (“The Hate U Give”) as Walter’s wife, Minnie McMillian, who stands by her husband.

Cretton co-wrote the screenplay with Andrew Lanham (“The Glass Castle”), based on Stevenson’s book Just Mercy: A Story of Justice and Redemption. Published in 2014 by Spiegel & Grau, the book has spent more than 150 weeks on The New York Times Best Sellers List, and counting. It was also named one of the year’s best books by a number of top publications, including TIME Magazine. For the book, Stevenson also won the Andrew Carnegie Medal for Excellence, an NAACP Image Award, and the Dayton Literary Peace Prize for Nonfiction.

Warner Bros. Pictures presents, in Association with Endeavor Content/One Community/Participant Media/Macro, a Gil Netter Production, an Outlier Society Production, “Just Mercy.” The film is slated for limited release on December 25, 2019 and will go wide on January 10, 2020. “Just Mercy” will be distributed worldwide by Warner Bros. Pictures and has been rated PG-13 for thematic content, including some racial epithets.