Kevin Feige’s zombie MCU fans are losing their minds over jokes that Joker actor Marc Maron made while recently appearing on Conan O’Brien.

If you haven’t seen the episode, Conan O’Brien posted a video to his Team Coco YouTube channel titled “Marc Maron’s Issues With Marvel Movies” that has exploded on the internet.

Conan starts off talking about The Avengers: Endgame, with Marc Maron chiming in that he hasn’t seen it and doesn’t like the films or comic book movies in general.

“No, it’s not me,” Maron says. “It looks like my character on GLOW actually, but there is some momentum around trying to get me to play Stan Lee, but that was definitely not me. I was not in a Marvel movie. I have some issues with…”

Conan O’Brien remarks that he doesn’t like comic book movies.

“I have some issues with them,” Maron says. “No. I generally don’t like them. Because I don’t want to be bullied into seeing those [movies]. Look, Conan, I’m a grown-up. I’m not seven. And I think those movies are for grown male nerd childs.” 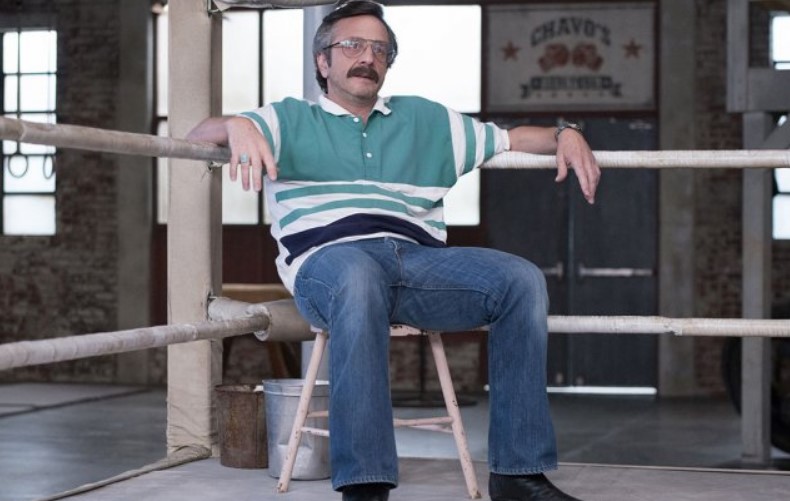 The crowd then starts getting on Maron’s case a bit, which sees Maron stop his train of thought and tell them, “Oh, really. Take the hit! Now I gotta go travel 15-20 minutes to a smaller movie theater to see a grown-up movie with other grown-ups where we can see all sit together and not understand the ending!”

Marc Maron continues mentioning he likes movies that are unclear if the guy died at the end and says, “That’s the kind of movie I enjoy. I am not going to be bullied by grown nerd men. So, no.”

Conan then jokes that Marc Maron was backstage wondering how he could alienate everyone, with Maron replying, “Isn’t that what I do here? Isn’t that the thing that we do?”

Conan again mentions that is “their thing” to do when Maron appears on the show.

“Look. I just don’t go see them. I’m not interested. That’s all,” said Maron. “Maybe I overdid it a little bit.”

Per the norm, the internet reacted with the MCU fans losing their minds on Twitter, which saw Maron tweet out Saturday: