The Eleventh Doctor is asked if he would rather reteam with Karen Gillan or do another 'Morbius' flick. It's a no-brainer!

Matt Smith lets it be known that he would rather do Doctor Who again with Karen Gillan than another Morbius film with Jared Leto if he had to pick one.

Smith, an English actor, who played the Eleventh Doctor and "Milo" in Morbius, was recently asked if he would rather play Doctor Who again and team up with Karen Gillan again, or team up with Jared Leto again in a Morbius sequel.

"Doctor Who," Smith immediately responded. "Doctor Who's the best! Doctor Who is the best part of the world," he said. "That's not to say I wouldn't love to be in a Morbius sequel with Jared because I would, but you know, the Doctor is the Doctor. Unbeatable."

The latest regarding Doctor Who is that Jodie Whittaker is done with the role following the upcoming Fall special, and Russel T Davies is returning as showrunner, so maybe along with Davies, a former version of the Doctor will return as well. 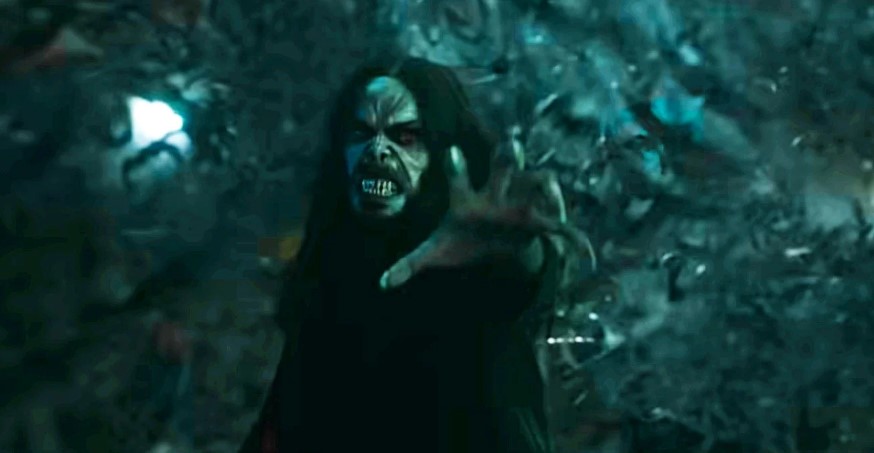 Will there be a Morbius sequel?

Whether or not there will be a Morbius sequel is unknown, but if we had to go by the box office and the reception to the flick, that would be a big no, as Morbius absolutely tanked at the box office and most of the critics and a lot of the fans don't like the movie.

The box office is only at $161.6 million worldwide, basically, the worst Marvel movie of all time and Morbius only has a 17% Rotten Tomatoes Score from the critics, with the Audience Score only at 71%, a low for a comic book movie, so a Morbius sequel does seem unlikely.

Sony is continuing to develop its Spider-Man spinoff universe, so it could be possible that the Jared Leto Living Vampire appears in another film, as in the works includes Kraven the Hunter starring Aaron-Taylor Johnson, Madame Web starring Dakota Johnson, and recently saw Sony announce the peculiar El Muerto movie starring Bad Bunny.