If Thanos and the Black Order get their way, it will be the end of all things! Hopefully, the Earth’s mightiest heroes can assemble! Check out the Ultimate Alliance 3 launch trailer below as the game is now available for the Nintendo Switch.

Marvel Ultimate Alliance will also be at this weekend’s SDCC. See below!

Someone go back in time & tell 12 year old me that #Nintendo is tweeting about him doing a signing at the @Marvel booth at #SDCC2019 to celebrate the launch of #MUA3. He’ll probably say “What you talkin’ bout, Willis?” @MarvelGames @TeamNINJAStudio #MarvelSDCC https://t.co/JcFNzMlOrU 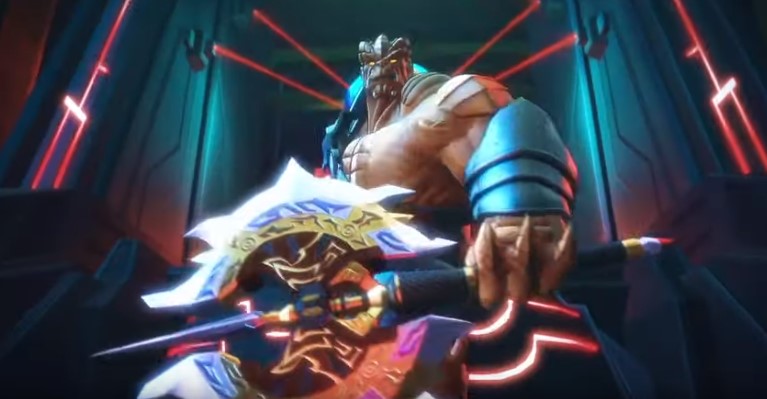 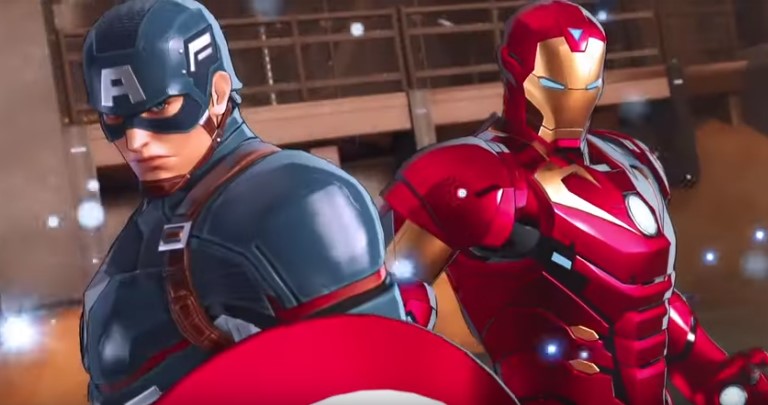