Kevin Feige confirmed the appearance for the SDCC at the Red Carpet premiere for Thor: Love and Thunder.

“We’ll be at Comic-Con next month, which we’re excited about,” said Feige. “So yes, we’re excited to go and talk about the future.”

Regarding the future of the MCU, Feige recently told Total Film magazine that big news is coming soon about the future plans of the Marvel Cinematic Universe, so it seems it will be announced at the SDCC.

“As we’re nearing the end of Phase 4, I think people will start to see where this next saga is going,” said Feige. “I think there have been many clues already, that are at least apparent to me, of where this whole saga is going. But we’ll be a little more direct about that in the coming months, to set a plan, so audiences who want to see the bigger picture can see a tiny, tiny, tiny bit more of the roadmap.”

Following Thor: Love and Thunder getting released on July 8, potential projects Marvel will promote at the San Diego Comic-Con include the following. 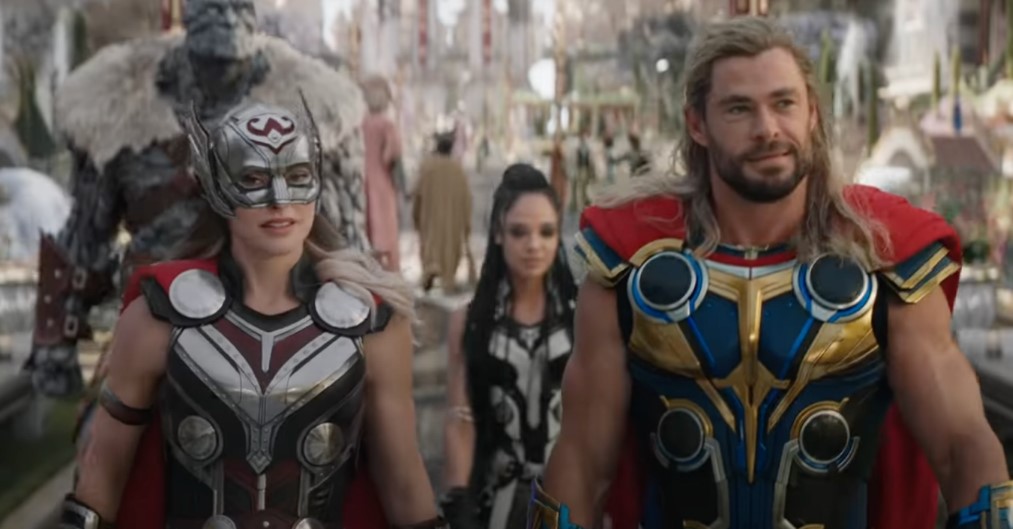 ​Marvel TV shows on Disney Plus

The San Diego Comic-Con runs July 21-24, and Cosmic Book News will also be in attendance.