The series starring Alaqua Cox as Maya Lopez is now filming and will be released in 2023 featuring the origin story of the character.

Marvel released a first look at the upcoming Echo series coming to Disney Plus starring Alaqua Cox as Maya Lopez which spins off from Hawkeye.

The series is now filming with word it will be released in 2023.

"Alaqua Cox returns to the role of Maya Lopez, who viewers first met in Marvel Studios' Hawkeye — and the unforgiving deaf gang leader was determined to make Ronin, aka Clint Barton, pay for his own vengeful deeds," announced Marvel.com.

Streaming exclusively on Disney, the origin story of Echo revisits Maya Lopez, whose ruthless behavior in New York City catches up with her in her hometown. She must face her past, reconnect with her Native American roots and embrace the meaning of family and community if she ever hopes to move forward. Echo also stars Chaske Spencer (Wild Indian, The English), Tantoo Cardinal (Killers of the Flower Moon, Stumptown), Devery Jacobs (FX’s Reservation Dogs, American Gods) and Cody Lightning (Hey, Viktor!, Four Sheets to the Wind), with Graham Greene (1883, Goliath) and Zahn McClarnon (Dark Winds, FX’s Reservation Dogs).

A first look at Marvel Studios’ Echo. Coming to @DisneyPlus in 2023. pic.twitter.com/C4ySMS9jud 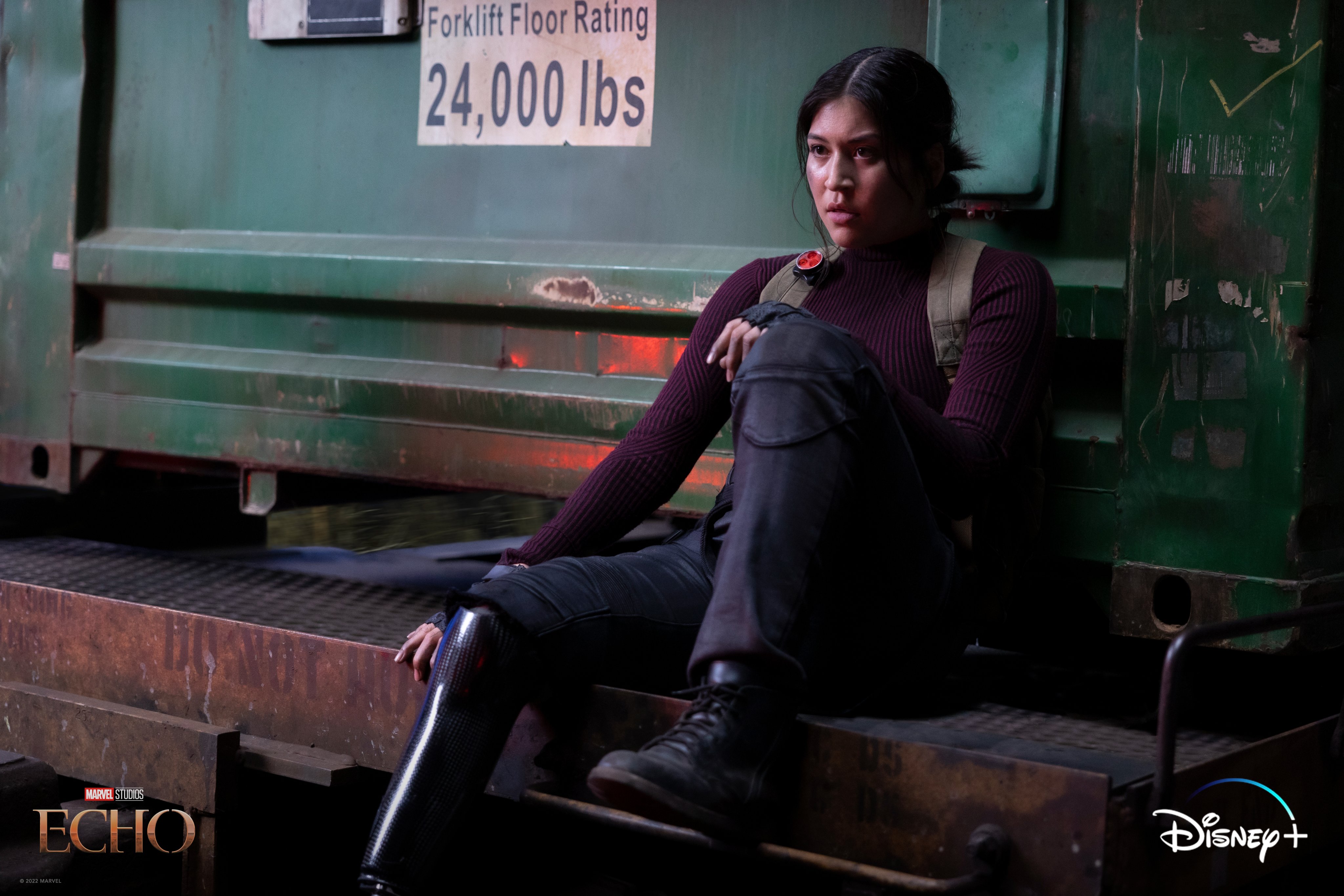