Marvel Comics announces “The Last Annihilation,” a new story unfolding throughout the Summer starting in July with Guardians of the Galaxy #16 and SWORD #7.

Via Marvel.com, “Guardians of the Galaxy #16 will see the entire galaxy under attack, the likes of which haven’t been seen since Annihilus first waged war. Someone out there has awakened with a new vision for the universe and they have the army to make it a reality. When five different planets fall under siege, will it be too much even for the new Guardians of the Galaxy to handle?”

“S.W.O.R.D. #7 will take place immediately following the Hellfire Gala. The party is over…but not all the guests have gone home. Victor Von Doom is staying for dinner. Be there as he catches up with an old friend… just as THE LAST ANNIHILATION hits!” states the article.

Al Ewing is writing both of the issues.

“GUARDIANS and S.W.O.R.D. have been building their own unique gravity for a while now, and in space, when two objects have gravity, there’s a pretty good chance they’ll crash into each other – or get sucked into the orbit of something even bigger,” Ewing said in a statement. “Marvel Space these days is a fragile coalition of worlds that chose peace over war, a little bubble of hope in a cruel void – but there’s an enemy nobody ever suspected readying an attack that’ll either cement all those frail alliances or tear them to pieces.”

The article also teases: “This summer…the war to end all wars begins. And not everyone’s going to come home. Find out who the mysterious foe behind THE LAST ANNIHILATION is on June 23 in GUARDIANS OF THE GALAXY #15. And be there on July 21 when it kicks off in Guardians of the Galaxy #16!”

Check out the covers and solicit info below.

Marvel Comics recently attempted to bring Annihlus and Annihilation back in 2019 with their Scourge event, however, it came up short and paled in comparison to the original Annihilation event from 2006 which was a six-issue event with four tie-in series.

The Last Annihilation looks to be only two issues or so, so hopefully, it’s somewhat decent. If I had to guess, maybe James Gunn is adapting Annihilation for Guardians of the Galaxy 3, hence why the Marvel Comics keeps bringing it back.

GUARDIANS OF THE GALAXY #16 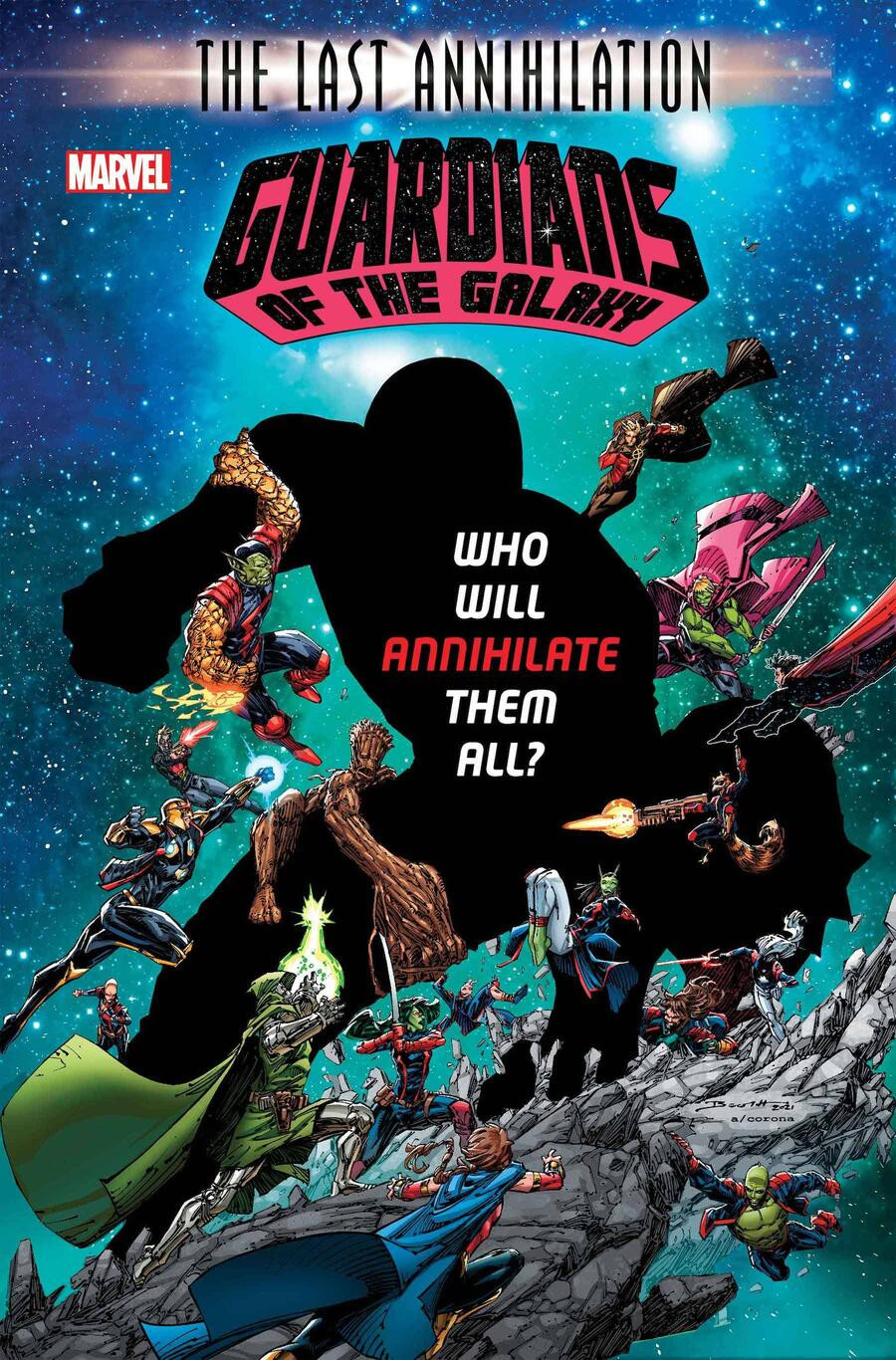 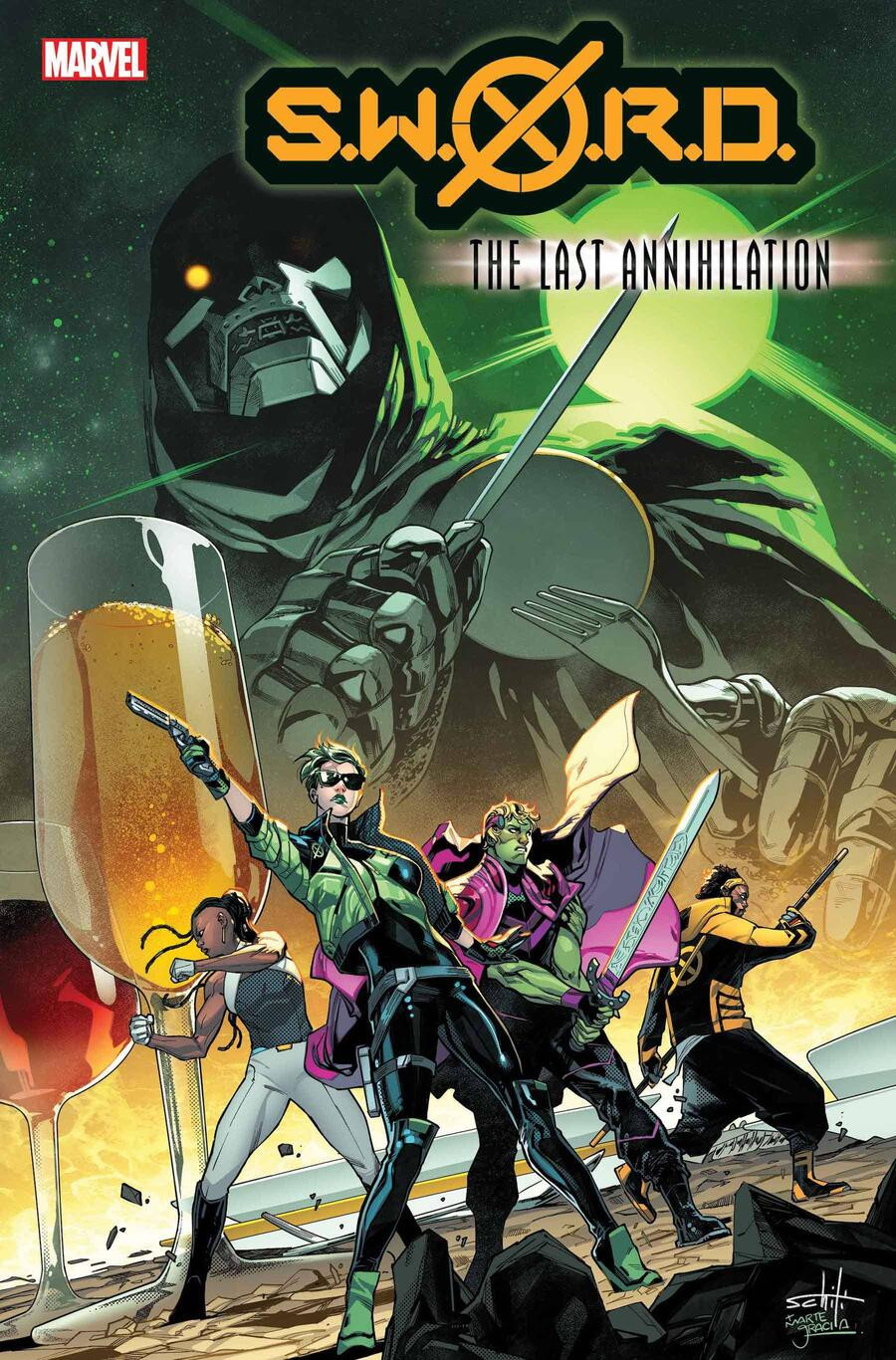