More bad news for the Hulk as the character appears to be going from goofy to goofier as Mark Ruffalo offers his rather dumb idea about what direction the character should take in future Marvel movies.

As seen in The Avengers: Endgame, the character became some sort of slapstick comedic version more akin to Shrek than the incredible version fans of the comics and earlier movies favor and are used to, which I wrote was the worst part about Endgame, especially seeing how the Big Guy sat out of Infinity War. Instead of having a Hulk vs Thanos rematch, which was at one point planned, we got a dabber.

Now things look to get even worse – if you can believe it – as Mark Ruffalo says his big idea for the Hulk next is to mentor younger superheroes.

“I’d like to see him hang out with some of the new folks, you know?” he said “Maybe be like a guru to some of the younger ones.”

It’s noted that Mark Ruffalo was sitting next to Marvel Studios president Kevin Feige at the time, with Feige chiming in, “That’s a good idea.” 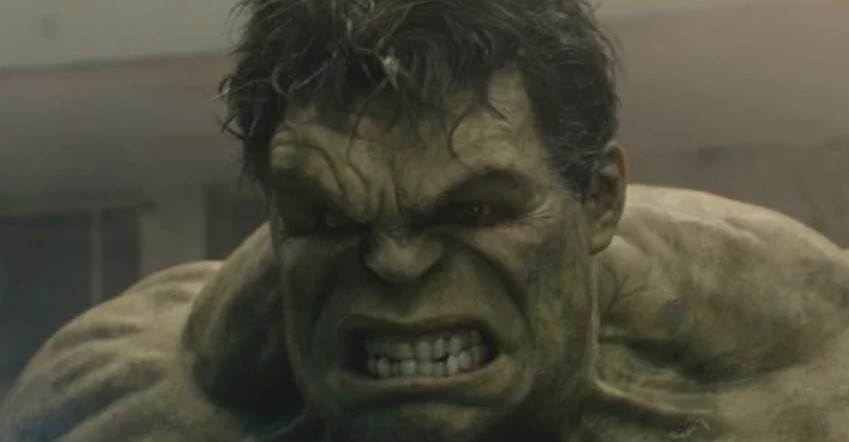 The Incredible is missing from the Hulk

Marvel is developing a Disney Plus series for She-Hulk, so if they follow the comic book origin where the Banner gives his cousin his gamma-irradiated blood in a transfusion to save her, maybe I could see the Hulk offering her some advice.

But to be a guru to new and young superheroes?

I’d like to see Hulk smash the hell out of them. 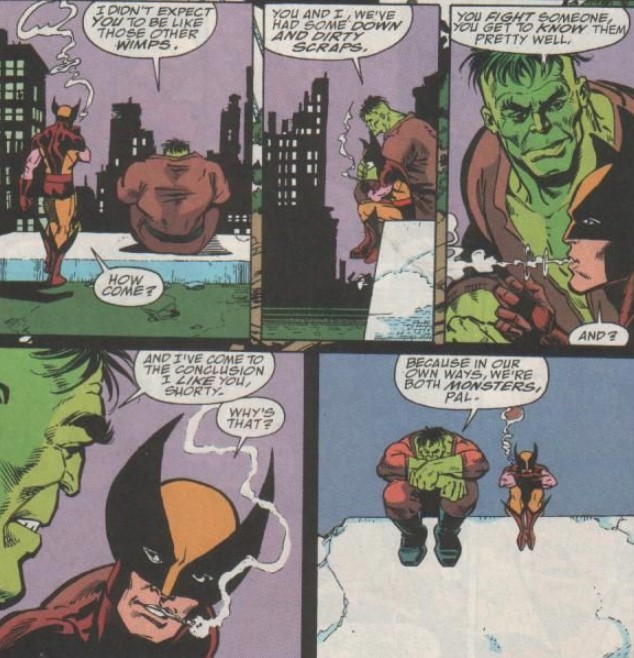